Thomas Jefferson has called from the grave. He is deeply concerned about his beloved United States of America. It is VERY important to him. He suggested his visage be removed from the two-dollar bill. He would gladly give up his place on the currency to heal his nation.

The pictures on the money help make citizens think they are part of a country. This is an obvious fact not to be ignored. Putting Harriet Tubman on the currency is a good idea for this nation. Her image can be one that unites us instead of dividing us.

First, Alexander Hamilton was to give up the ten spot. Then, Andrew Jackson was to give up his place on the currency. Jefferson is advocating for Jackson to stay on the double sawbuck ($20 bill).

Jackson was the first Democrat president and the first American populist. Jackson was surrounded by men from his military career that came from modest backgrounds. Andrew Jackson’s presidency was a campaign of the “common” man. Jackson’s campaign was more inclusive than previous presidential entourages had been.

The Jackson legacy is important because populism is a double-edged sword. Populism can seem inclusive. However, it can be a dictatorship of the majority as well. Populism can tear a nation apart. Jefferson understood this. We understand today better than we ever have.

There are so many cautionary tales that are part of the Jackson presidency, it seems actually dangerous to do away with him at this moment in time. Andrew Jackson can help Americans understand the excesses of populism; the tragic Trail of Tears a primary lesson. Thomas Jefferson would not wish to see Andrew Jackson on the dustbin of history just yet.

Democrats would have us forget the Jackson legacy and the roots of the Democratic Party, but Jefferson will not have it. The Democratic Party was the party of the slaveholders before the Civil War and this is Jefferson's penance. Andrew Jackson’s populism and his responsibility for the break up of the Democrat-Republican party are historical facts of great importance. This Democratic legacy can help bring Republicans around to this idea of giving Harriet the two-dollar bill.

Hi, yes, this is Jefferson calling.

She is not protesting, she is DOING. She was leading men in a dangerous game of cat and mouse. She belongs on our money. She helped change us at the risk of her own life. She fought against what is worst in us. She
built a coalition of men AND women, white AND black to organize the
Underground Railroad. Damn you, if you cannot see her greatness!

Harriet Tubman’s heroic efforts to free slaves and lead them to liberty are so very American. Leading people to freedom IS America or at least what we espouse. She was doing it before the Union took up arms to liberate the slaves. Over a century ago, Harriet Tubman built a coalition of whites and blacks, men and women. A coalition that was successful and transforming on a national level. She can build that coalition again today. To bring together men and women, to bring together white and black and the whole great melting pot, America requires a tower of strength like this. A GOOD example like this!

To take the two-dollar bill from a Founding Father of questionable racial ethics and give it to a black woman that fought against those questionable ethics can help us heal. To give the two-dollar bill to Harriet Tubman is to move forward the idea that Americans of all colors and genders can work together to defeat evil. Bring “color” to the money, bring “gender” to the money, it is something America needs today. 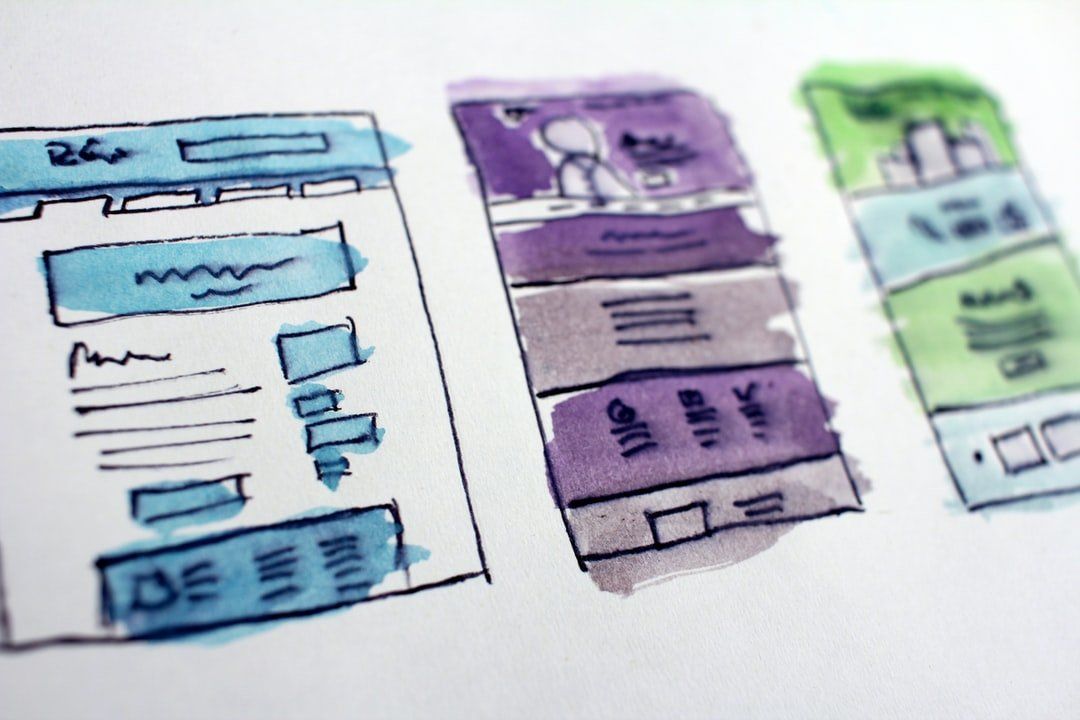