Bucking Unconscious Demotions and Sacrosanct Hiring Processes, plus Other Actions for Allies 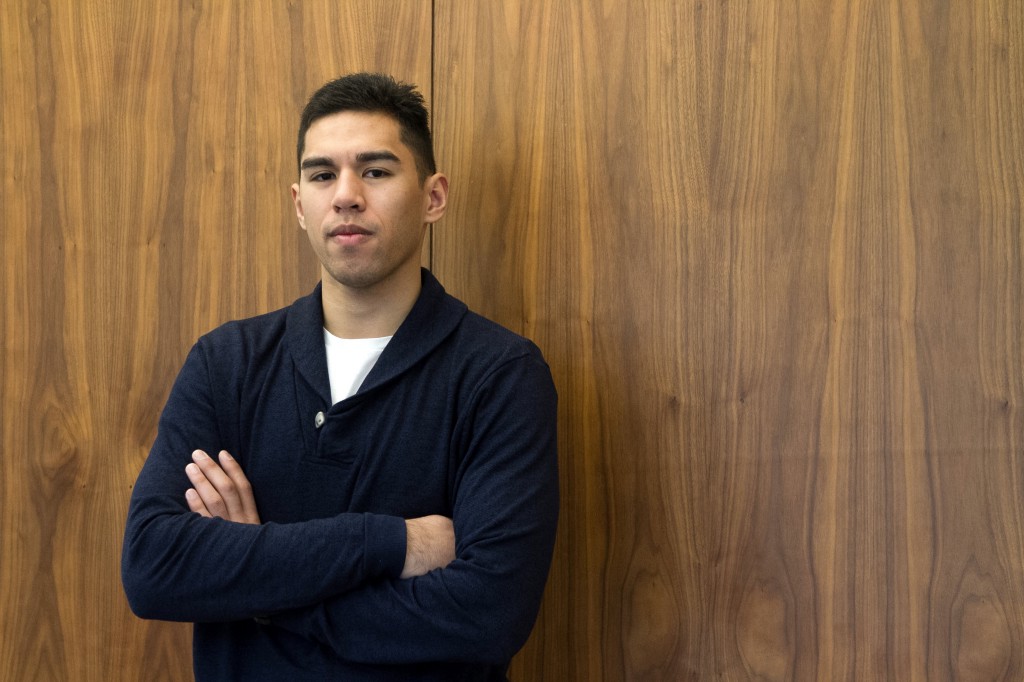 This week, we saw another glaring example of an unconscious demotion. It’s what happens when, upon meeting someone new, one might assume they’re in a lower role or position because of their gender. Or skin color. Or other visible indication that they’re a member of a marginalized group.

Massachusetts State Representative Tram Nguyen was on the receiving end of one of these demotions, which she shared on Twitter:

The next time you meet someone for the first time, ask an open-ended question about their work. Use this technique to combat bias that might otherwise have you demoting them unconsciously.

Karla Monterroso, CEO of Code2040, wrote a Twitter thread about how they’re shifting their strategy based on learnings over 6 years of creating a pipeline to improve racial equity in tech. As Karla shared:

What we found is that the structural barriers to entry for Black and Latinx people meant that though we had a thriving population of talent we had supported in gaining access to the industry, the industry itself was not ready to change and allow the talent in it's doors.

One of their learnings: Some tech companies weren’t willing to change their hiring process to be less biased. They saw their process as sacrosanct.

As allies, let’s all be open to feedback. Let’s strive to understand where people from underrepresented groups drop out of our hiring pipeline, and take action to change those steps to be more inclusive and less biased.

3. Realize it’s not on THEM to find YOU, but on YOU to find THEM

If you’re a hiring manager or in a senior leadership role at your company, reflect on what you personally are doing to attract candidates from underrepresented groups. How are you expanding your network to be more diverse? Are you stepping outside of your comfort zone to meet people from other races, genders, socio-economic situations, sexual orientations, and more?

As we learned in this article in Fast Company by Treehouse CEO Ryan Carson, it’s not on them to find us. By contrast, it’s on us to find them.

February is Black History Month in the US and Canada. While it’s a helpful reminder to celebrate the people and important events in the history of the African diaspora, why not identify systemic, year-round actions to take that will last well beyond February?

For example, if you’re a white person,

5. If you make a mistake, apologize, learn, and take action

Being an ally is a journey, and one where you’re bound to make mistakes (because you’re human). When you make a mistake, don’t double down on your stance. Instead, share a heartfelt apology and discuss how you can do better.

In fact, we made a mistake this week that we want to share with you. Here’s what happened:

If you follow @betterallies on Twitter, you know that we tweet the actions for our weekly newsletter, often in advance of the publication date. A few days ago, we tweeted action #4 from this newsletter (above). However, in our tweet, we used “POC” instead of “black.” E.g., “Select books by POC authors to read during 2019.”

@betterallies Suggestion here - since these actions are in recognition of Black History Month, and meant to extend action beyond this honorary month, replace "POC" with "black". Broadening to "POC" might diminish the desired impact

We’re so grateful to Katrina for pointing this out. We learned from her, and we took action by tweeting an improved version. 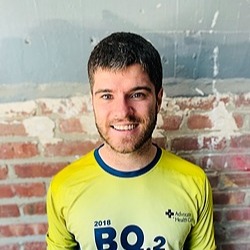 Improving Accessibility And Inclusion In UX By Understanding Exclus... 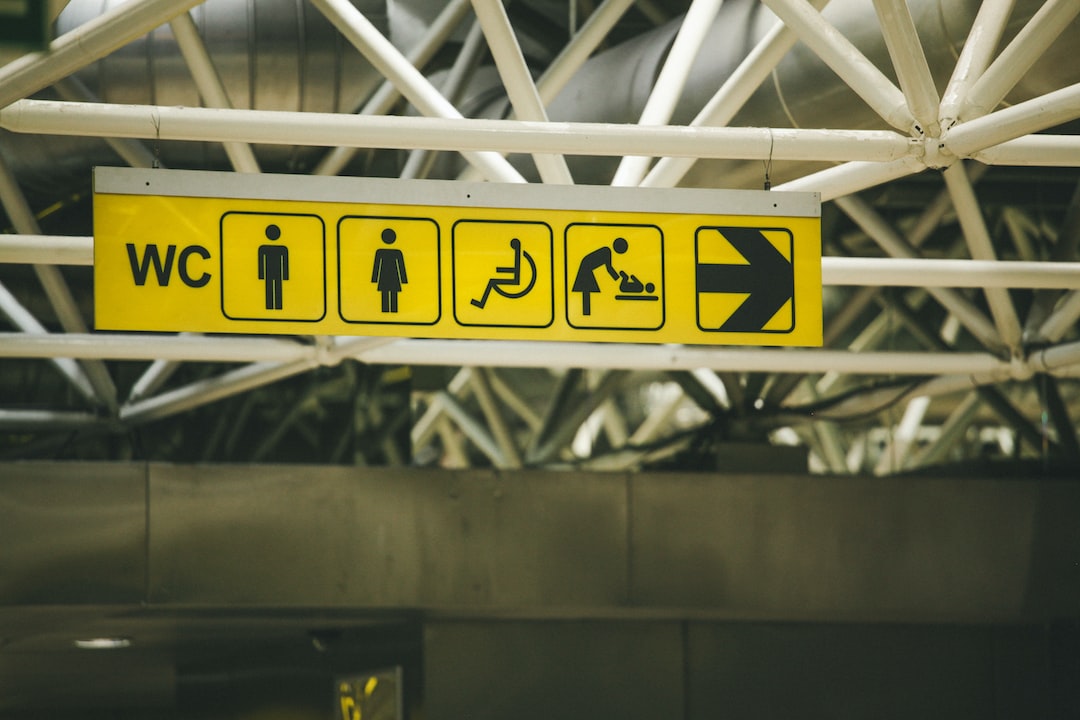 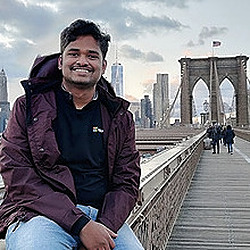 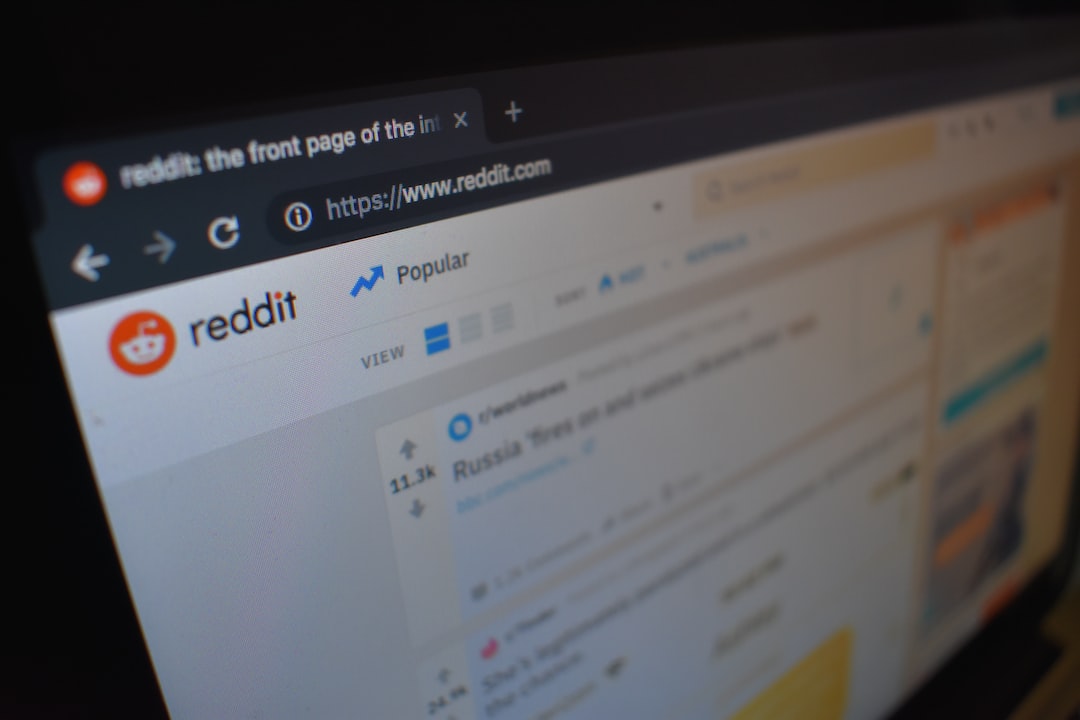