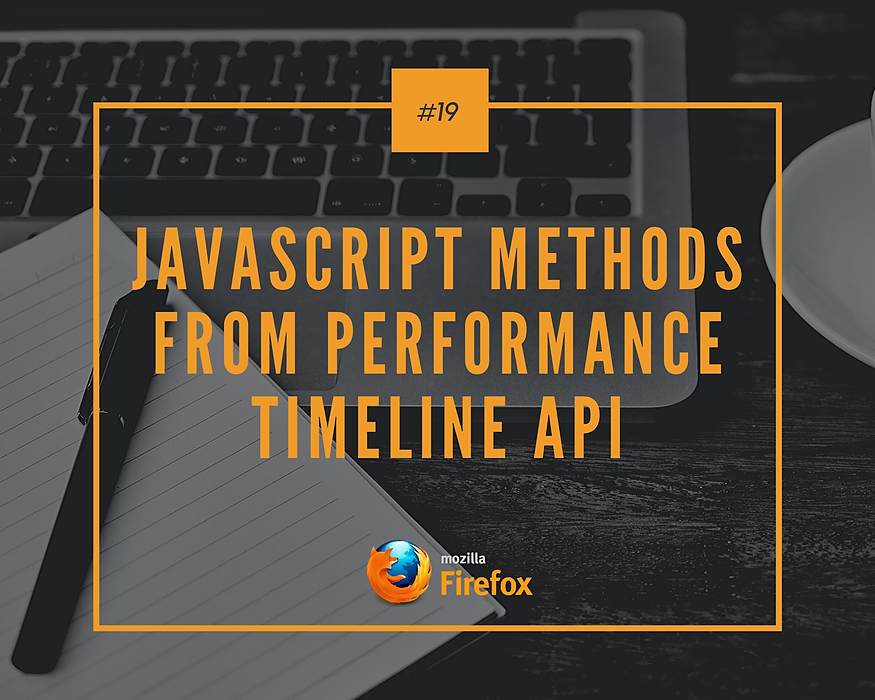 This is an experimental technology
Check the Browser compatibility table carefully before using this in production.

Performance observers were added to the Level 2 version of the standard and were not widely implemented.

A summary of the interfaces' implementation status is provided below, including a link to more detailed information.
To test your browser's support for these interfaces, run the application. 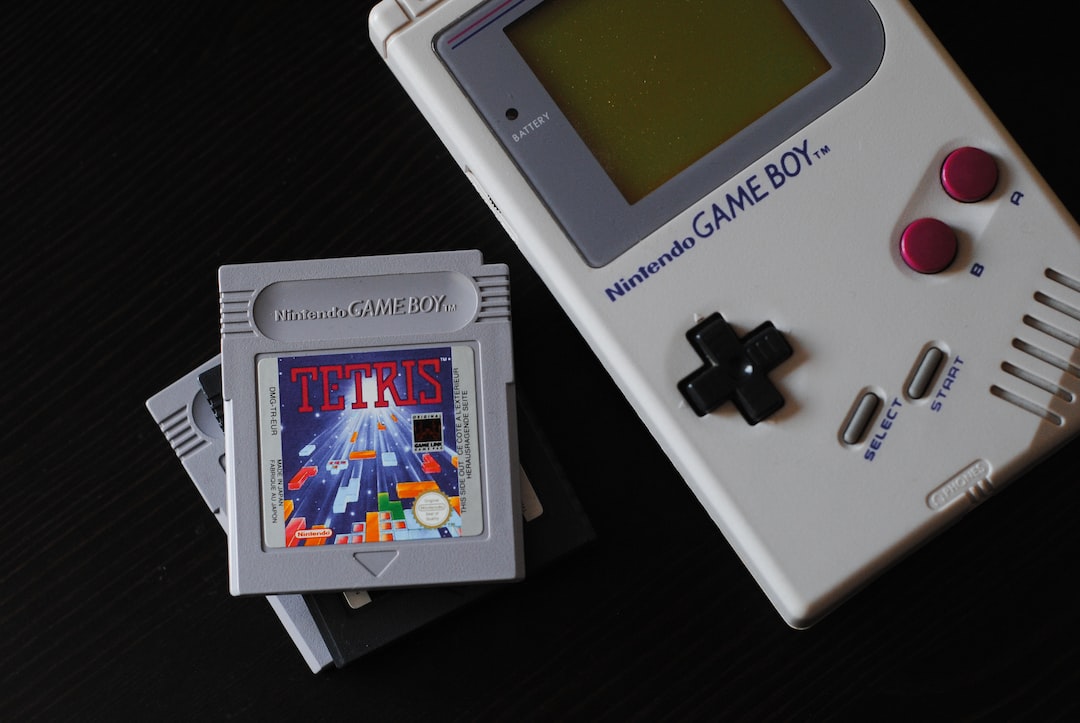