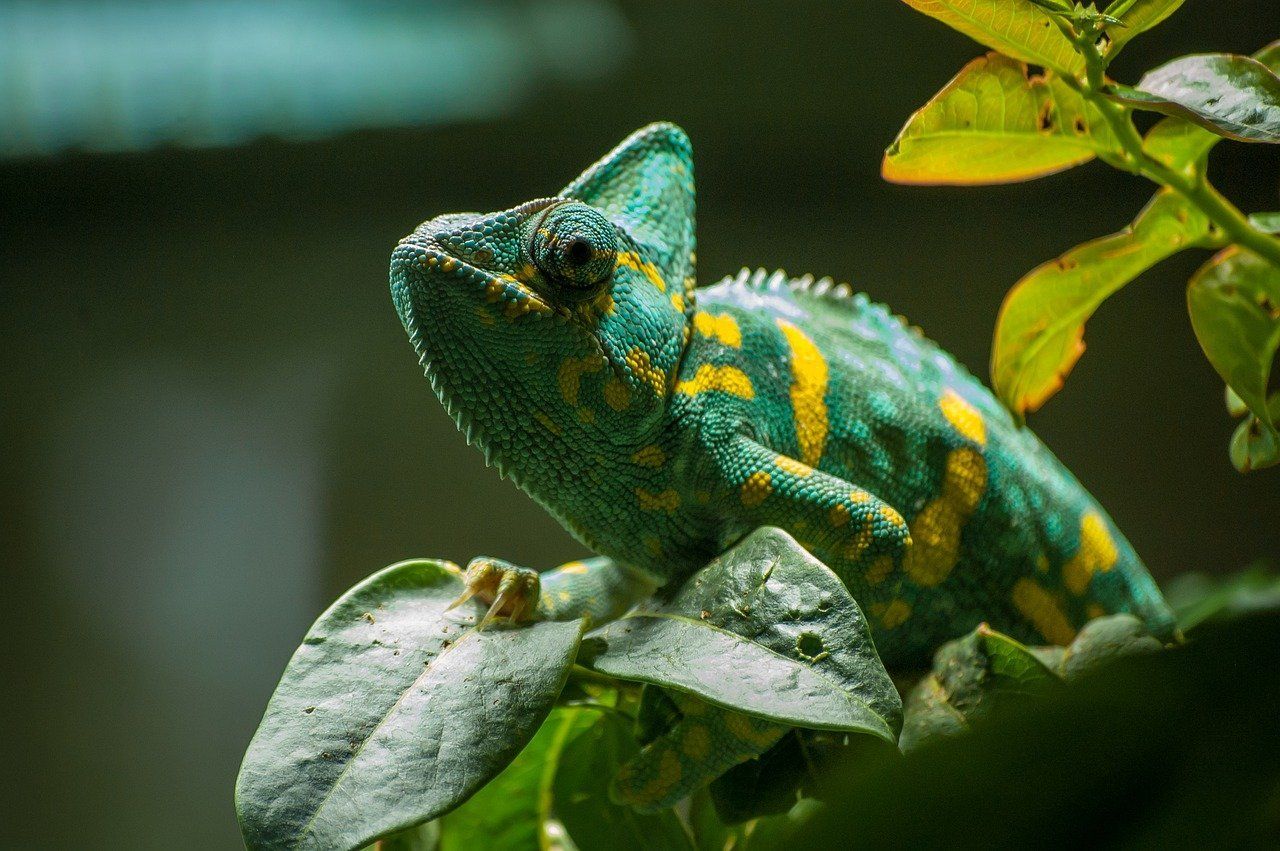 Hacking things here and there

method. It presents, despite its ostensible simplicity, a tricky problem.

I'd like to emphasize that this is not a specific Java issue. For example C# has a homologous way.

A bit of Java context

class is the root of every class. It defines various methods and is one of them. By default this method has a simple behavior: an object x is only equals to itself. Any other object is different.

and the method. The latter returns the object hash. In this context it's an integer representation of the object. So if two object are equal, then their hash should be equal too. 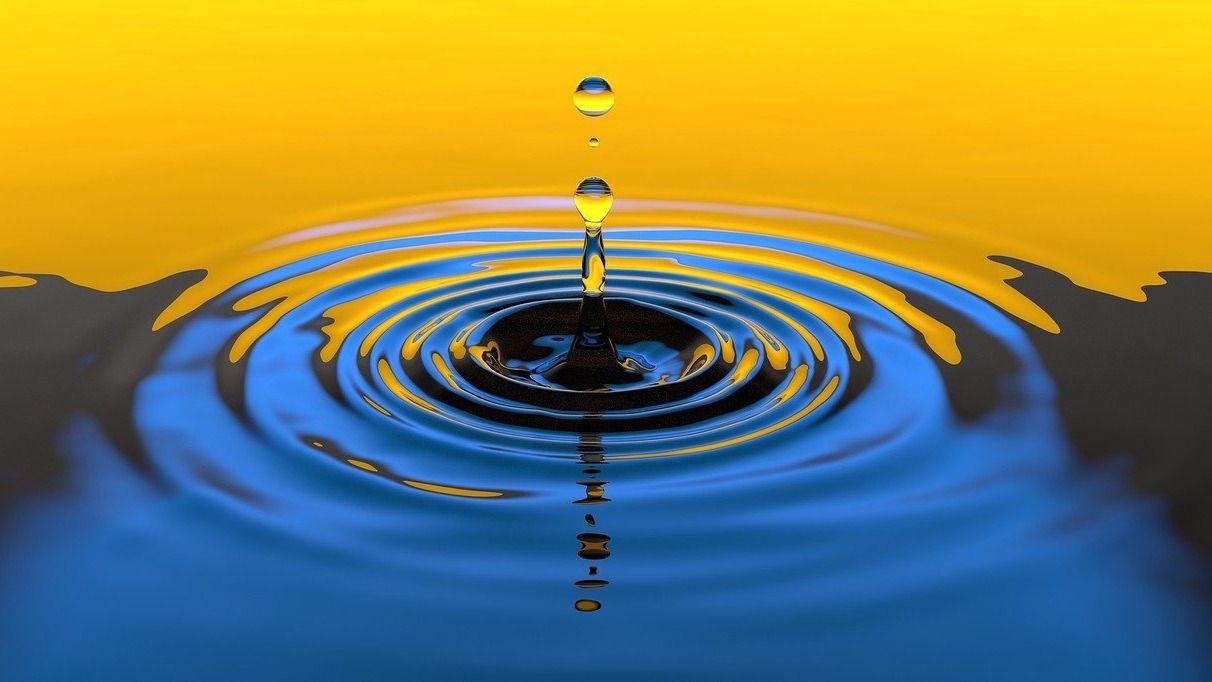 I'll use a simple code example to highlight the main issue. Here is the starting point:

We can ask to a

instance its title and its author. A instance represents a book stored in a database.

As I said the

class is the root of every class. This means that also inherits the method with its default behavior. So we should override to implement a custom equivalence relation. To respect the aforesaid logic implicatio we should also override the method.

Now suppose that in our context two books are equal if they have the same title. This seems the

goal and here is a common implementation (I generated it with the IDE):

check, is only comparable to . This means that an instance is always different from , though having the same title.

The problem seems the

check. So we can weak it a bit:

In this way we are restricting

to be a instance.

The effect of this change is the destruction of our software. As I anticipated the 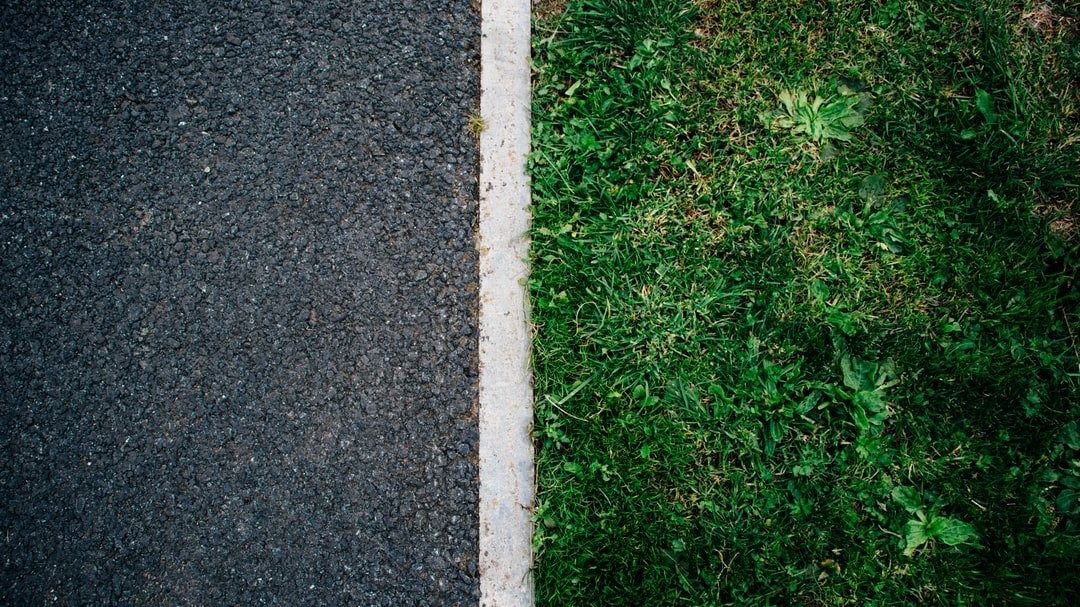 The main issue of the

There may be various implementation of this approach. I'll suggest one called representation-based and another behavior-based.

The first one is derives from this article. Basically an object (like

However this means that

could be equal to , if they have the same representation. I consider this as the main drawback of this approach.

The behavior-based is born from an observation. I think that the only valid discriminating factor about objects is their behavior. It's exposed through the methods. Or, more formally, through the messages the object supports. The protocol or interface is the collection of the supported messages.

For this reason the first step to define equality should be based on interfaces. Then an

object will represent the equality between two objects with the same interface.

Here is an example related to the initial

example. I defined two classes to stress out that equality is not a responsability.

object compares the full title. A compares only a prefix.

We gather a lot of flexibility. And we can choose the correct equality comparison based on the context. This is possible thanks to the responsability decoupling.

However, as you can see, I'm using

. I could replace it with . But I consider this case as a reasonable compromise forced by the programming language.

A possible drawback of this approach regards an interface with only void methods. In this case each pair of instances are always equal. But this means that these type of objects are only and always comparated on their interface. I find it coherent and I find it respectful towards the objects.

Definitely the object equality problem is a tough problem. I think that the major issue is that we think equality in terms of data. But objects are not data. This is the reason because I support the idea of some sort of behavior-based comparison. After all the exhibited behavior is what distinguishes one object from another one. Nothing more.

Related Stories
Subject Matter
Book a Demo. Ship Fast. Rest Easy. LaunchDarkly. by @LaunchDarkly
#promoted
What Does It Mean to Contribute to The Hacker Culture? by @raffaeleflorio
#hacker
10+ Best Cryptocurrency & Bitcoin Exchanges in 2021 [Apr'21 Review] by @dmitry.leijko
#crypto
How to Write Your First PHP Code by @Bairesdev
#php
Why End a Sales Pitch Deck like the Dude Reading Disclaimers? by @David
#slogging
Best Tips For An Effective Remote Working by @catalinmpit
#software-development
Bitcoin’s Price Peak Is Coming This Month - Stock-to-Flow Says . . . by @MarkHelfman
#bitcoin-price