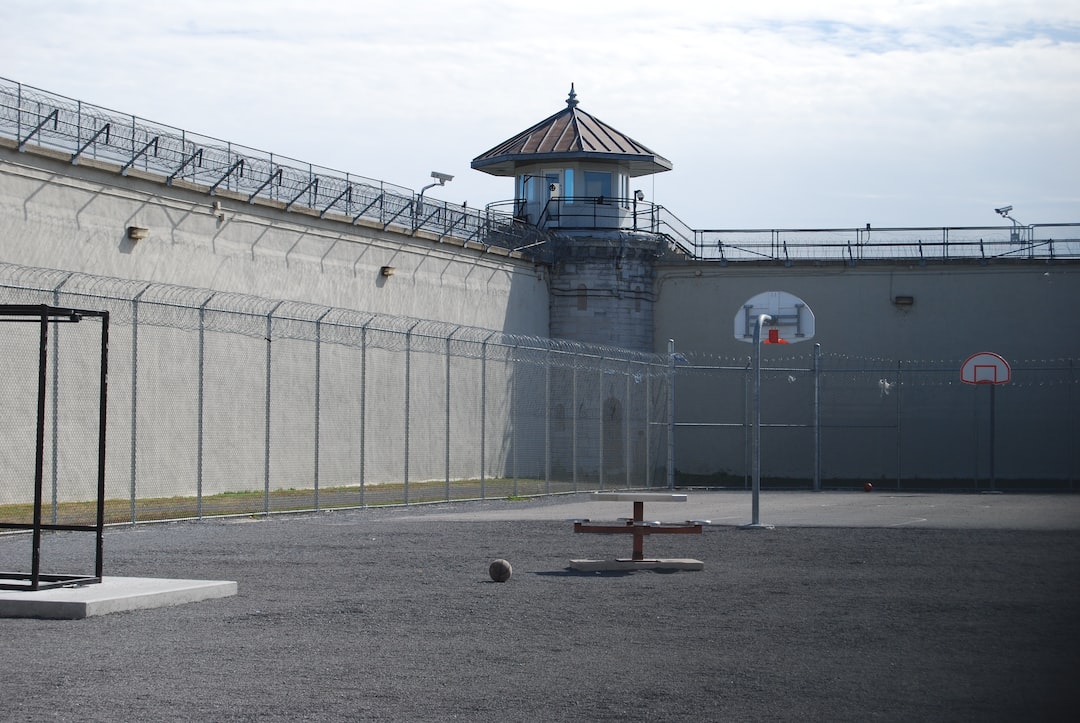 The government of Japan has approved a new bill aimed at reducing the
downloading of pirated content from the Internet. The new law, which is
targeted for Jan 1, 2021, will criminalize the downloading of manga, magazines and academic material with prison sentences of up to two years. Operators of pirate linking sites will also face up to five years behind bars.

Since 2012, downloading unlicensed music and movies from the Internet in Japan has been prohibited under the country’s Copyright Act and in theory punishable by up to two years in prison.
Limitations of the law meant that downloading manga and other literary works wasn’t covered by the legislation, something which drew the ire of the publishing sector. In response, early last year the Cultural Affairs Agency proposed an expansion of the law to cover all copyrighted content but things didn’t go smoothly.
Due to the breadth of the proposals, some feared that even private copying of images, for example, could be rendered illegal and punishable by a potential prison sentence. In an abrupt turnaround, however, the planned copyright amendments were shelved by the government after being rattled by protests over the implications.
After months of deliberations, the government has just approved a new bill that aims to address the concerns of copyright holders and those averse to the more draconian aspects of the original proposals.
The draft legislation criminalizes the downloading of unlicensed manga, magazines and academic publications from the Internet. The penalties will be brought into line with those already in place for music and movies with a maximum two-year prison sentence and/or a fine of two million yen (US$19,118). The most severe penalties will be reserved for egregious and repeat offenders.
In a step back from earlier proposals, Internet users will be allowed to download some image-based and academic content for limited private
use in order not to stifle the flow of information and education, provided that activity does not impact copyright holders. Where the precise boundaries lie is currently unclear, however.
The government has provided some examples, such as the use of a single frame from a much larger manga publication or saving a single image from a social media site that was uploaded without permission. In the near future, to clear up any uncertainty, it will offer advisories to the public to ensure that people understand what they can and can’t do with copyrighted content to keep within the new law.

“We struck the right balance between securing effective measures against piracy and avoiding people from being discouraged in efforts to collect information,”

Minister of Education, Culture, Sports, Science and Technology Koichi Hagiuda told a press conference, as per Mainichi.
One aspect that is perfectly clear is the outlawing of so-called “leech” sites. These platforms, known in the West as linking or indexing sites, do not carry any copyrighted content themselves but provide hyperlinks to infringing material hosted elsewhere.
Operating such a service in Japan will become punishable by up to five years in prison and/or a fine of five million yen (US$47,780). The latest estimates suggest that there may be up to 200 of these “leech” sites in the country, a figure the government is hoping to reduce.
The new copyright legislation regarding the downloading of literary works is expected to come into force on January 1, 2021. However, operators of linking sites will have less time to adjust, with the new penalties applying from October 1, 2020.
Originally published as “Japanese Government Approves New Bill to Criminalize Manga Piracy” with the Attribution-NonCommercial 3.0 Unported (CC BY-NC 3.0) license 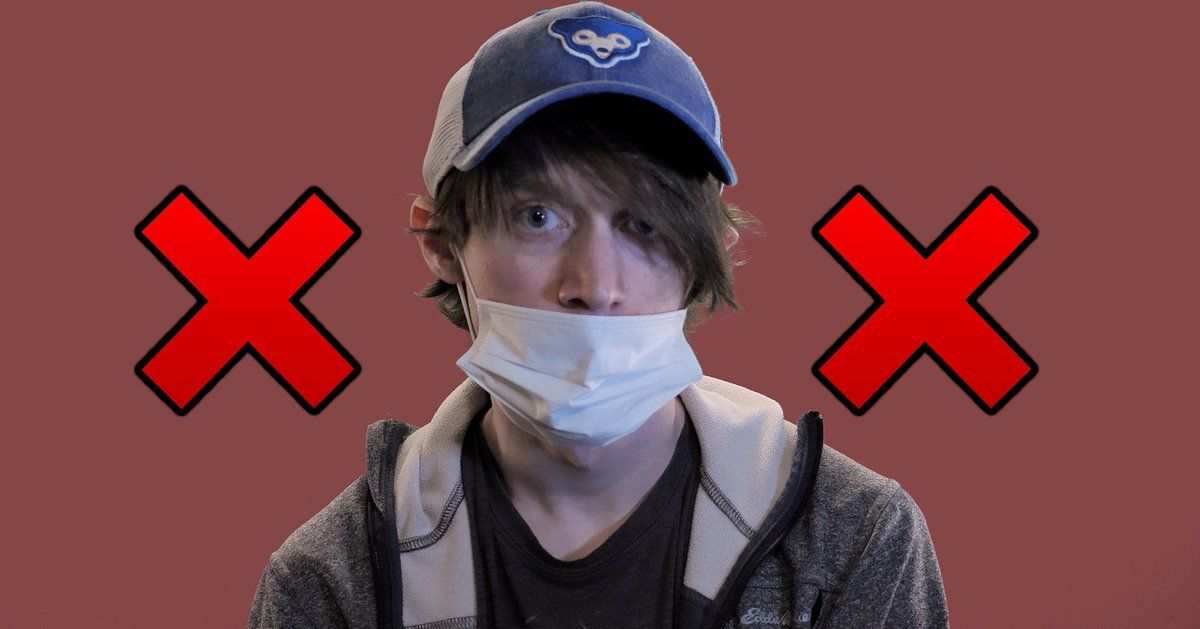 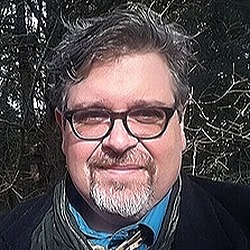