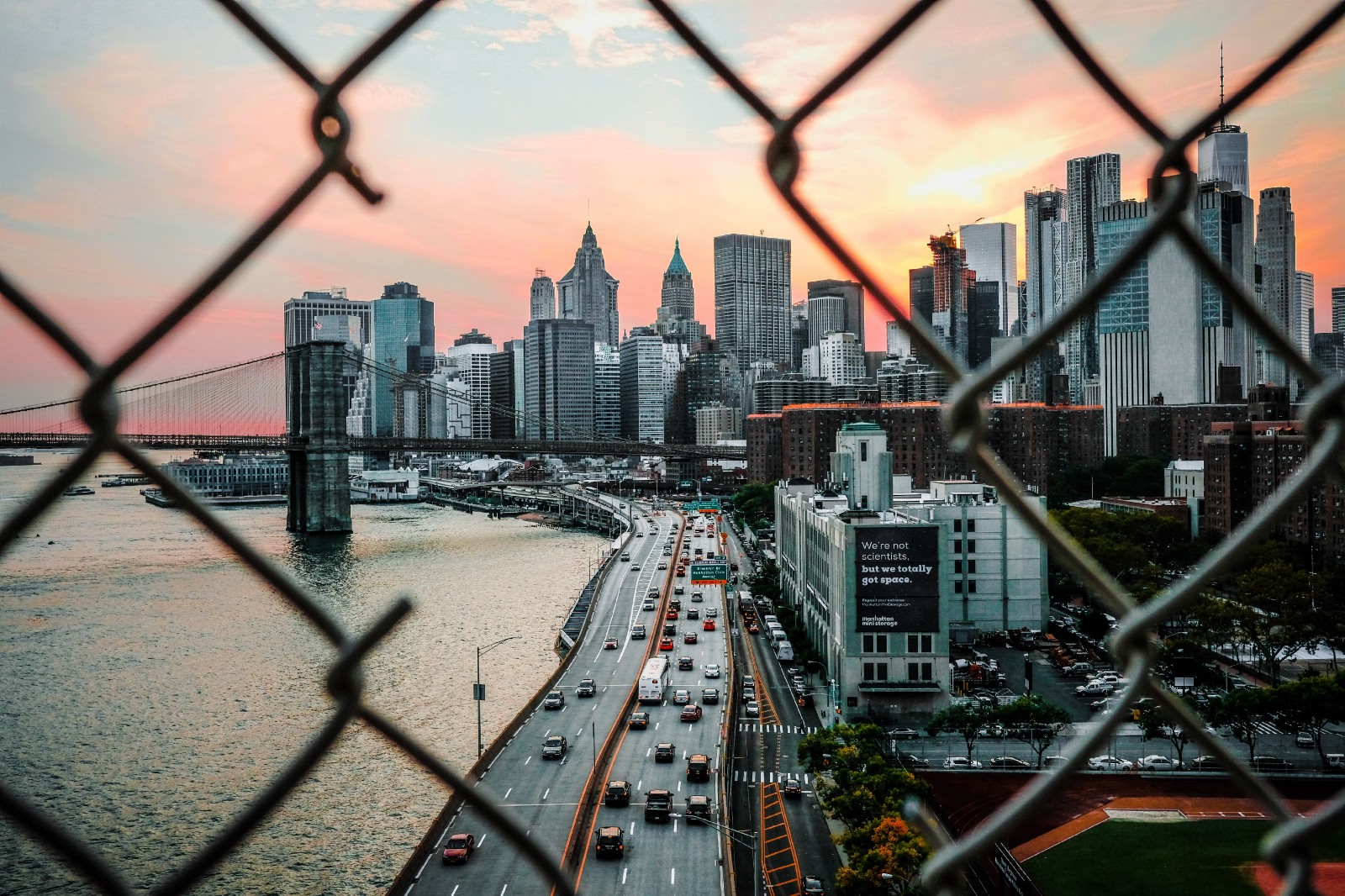 Decentralization is nothing new.

As a philosophy, decentralization has been around for hundreds, if not thousands of years.

The legacy of Athens, Sparta and the Greek city-states lingered long enough for its tenants to be taken up in the American federal-state system.

Free market and free trade have been fashionable for generations — and would seem to have won out over centralized, state-run economies (for the most part…)

And then along came bitcoin — and suddenly, decentralization had a new and truly unique poster child.

For many who were ignorant of its virtues, feared its consequences — or who had just plain ignored it, decentralization became a by-word.

In time, the beautiful, elegantly simple model put forth by Satoshi Nokamoto spawned many offspring, caused intense interest from some of the most centralized creatures in the world (yes, think Jamie Dimon…) and sparked a headlong stampede into the new investment world it created.

In time, it also lost a fair bit of its lustre — and decentralized DNA. To say it morphed back into a centralized monster would be going too far, but neither is it as pure-bred as it could or should be.

This has become even more apparent as the decentralized world begins to grow.

Miners and the work they do form the backbone of blockchain networks — as they are today.

But with increased adoption, more and more transactions and sometimes conflicting technical visions, the happy-go-lucky, hunky-dory decentralized relationship between miners has been soured by blind focus on economic rewards.

The result is an increasingly exclusive mining pool party — the kind that doesn’t necessarily make for happy neighbours…er…users.

Okay — so the decentralized model hasn’t been totally corrupted. No one is threatening to hand over their bitcoins just because they have been tainted by a touch of centralized greed.

But still — there is a certain sad irony in the fact that the common man is cut out of the party just because bigger groups have better equipment and more of it.

The hidden current towards centralization

But more than the fact that mining power with time becomes concentrated in the hands of the few, the rapid expansion — yes, even explosion — of blockchains and blockchain applications poses a threat to the decentralized ideal.

The crypto world is arriving (or has already arrived) at a point very similar to the first explosion of the internet in the ’90s. Back then, as now, hundreds of thousands of websites, tools etc. sprang up.

But it soon became clear that the landscape was so fragmented that the “natural solution” (and business opportunity) for creative minds was to start thinking about how to connect them together.

It didn’t take too long for some of the smartest minds to latch onto the “connecting people” theme and ride its understandable popularity to the riches, fame and fortune of inventing Facebook, Google and Amazon.

Centralization in the digital flesh.

The same can happen and is happening today. Bright minds (some smarter than others…) are grappling with the puzzle of how to connect multiple blockchains, cryptocurrencies and decentralized applications.

They do so with perhaps the best of intentions — but not the best of technology. And the danger, the very grave danger, is that the “de” will fall off of “decentralization” leaving the world with nothing more than a clever rebranding.

How can it be done?

First it takes a philosophy. Then it takes good tech. And commitment.

Several projects show great potential — 0x being one of them, along with those closely connected to them, such as b0x.

And then there is Block Collider — a potential game-changer for the entire blockchain world.

Block Collider is a 2nd generation multichain built to connect any and all other blockchains and dedicated to the vision of freedom through cryptography. And if there is a core principle underlying decentralization, it is exactly that — freedom and independence.

The technology behind the Block Collider makes this freedom possible.

For one thing, mining on the Block Collider is split between block mining and transaction mining.

This offers an opportunity for both bigger mining operations as well as small individual miners to participate.

Furthermore, transactions and blocks can be verified and connected without the use of any valditors or 3rd parties which need to be trusted. And the entire system runs on the FIX (Financial Information eXchange) protocol making it fast enough to keep up with the up-tempo world as it is — and will be in the future.

Time is running out for decentralization — even as democracy faces increased assault from those who would like to see a strong central figure “making things happen.”

So it really is time to decentralize decentralization, to fulfill the promise of the technology.

It’s time to make it real.