Is your opinion really yours? 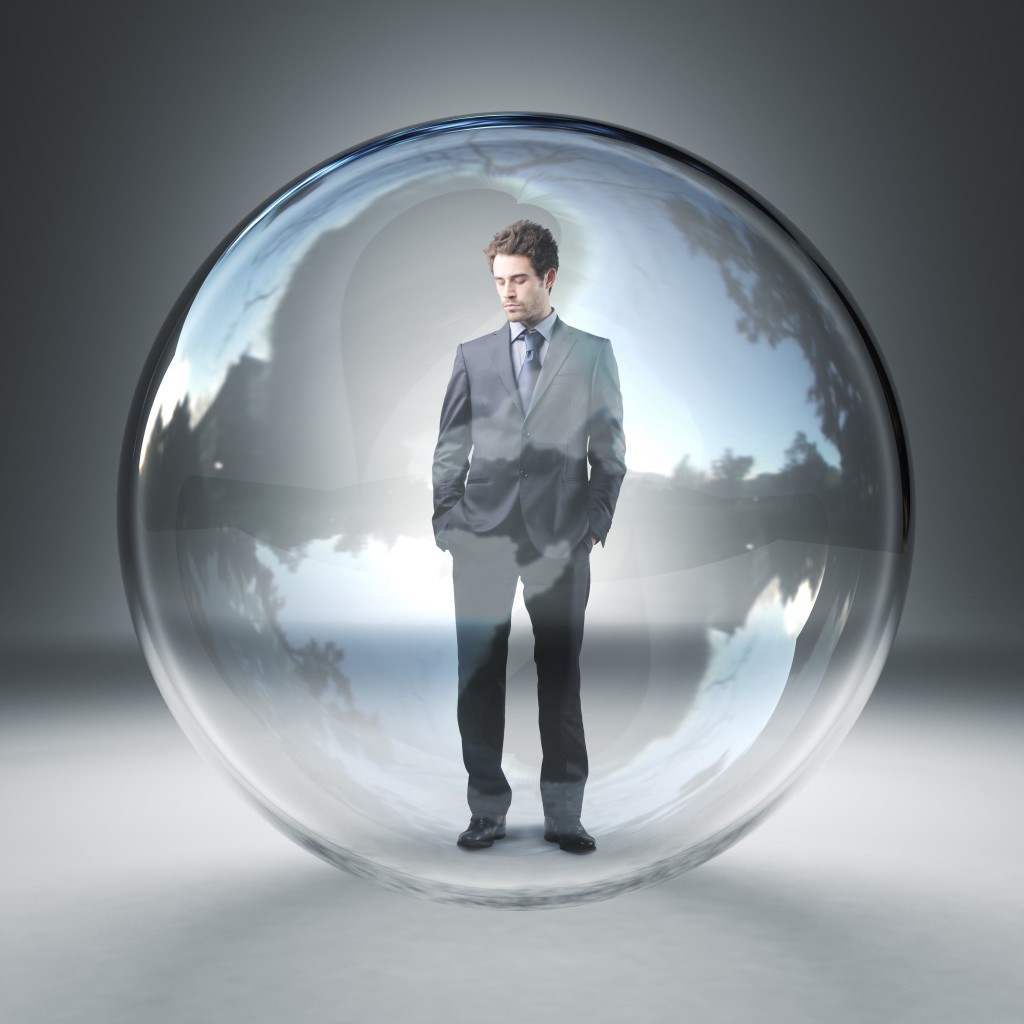 Remember the school you graduated from or are presently in? So many different kinds of people: some crazy, some intellectual, some dumb, weird, some curious, some creepy. The atmosphere is full of diverse people with their diverse opinions, says and thoughts.

In fact this is one of the worthiest aspects of any university. The best universities get on board highly talented folks from diverse backgrounds and mutual discussions become an essential part of their learning. That is primarily why such exposure matters.

You walk in a room full of diverse opinions, stimulating brain waves and thought trains that make you question your belief set, learn and grow.

That is how true learning happens. That is why spending six hours of a day among the folks matter. Now let’s map this to our experience on digital social media.

Just assume your social media is a room you enter every time you login. Look around, observe your feed, what kind of information do you find? How much of it actually questions your existent belief system and how much of it re-establishes the facts you already know?

Take a moment and notice. Is there a pattern? There is, indeed.

You my friend are trapped in what we call a “filter bubble”. For those who know it already, feel free to skip couple of lines here.

a situation in which an Internet user encounters only information and opinions that conform to and reinforce their own beliefs, caused by algorithms that personalize an individual’s online experience.

To serve you more “relevant” and “personalized” content, websites’ news feeds shows what interests you and what you like. Mapping it back to the class room example that we began with, this means , remove all the people who’s opinion differs from yours and only those people you like or agree with are allowed to stay in the room.

So the discussions turn into nothing else but reconfirmations on the existent beliefs and opinions, all echoes in the chamber. Imagine the variety and thought trains you happen to miss out on, thanks to the algorithms at play. Spending hours on this won’t make you any smart but rather a being who is highly polarized on an opinion and would rather act dumb or offended when any contradictory opinion pops in. Long comments on channels defending one’s views, sounds familiar? This just divides people into a bunch of polarized groups believing in their opinions die hard. Why do they believe it so firmly? Let’s dig a little deeper.

How did you start learning, or how does a human mind learn in general? There is a lot of confirmation bias that comes into picture when we start learning anything. If we keep getting the same information in different ways or forms, resolved into the same meaning, we start believing it to be true. It’s somewhat similar to how reinforcement learning works with machines.

Something of this sort happens with us while using social medias. We would say a post saying “Oranges are sour”, other day we would see someone else comment on someone else’s post, “If you wanna taste something sour, get some oranges”, and another day we see someone tagging a person who hates sour taste, to a post about oranges and commenting “Don’t taste them”. Three such interactions and our mind will buy it as a fact that “Oranges are sour”. We constantly seek confirmations and reassurances about the things we know and that is how they get converted into beliefs. The more assurance we get , the more firm our belief becomes.

So you see the problem here, eh? Social medias can very easily plant beliefs that are not even our own by showing redundant posts confirming our first take on it in different ways, and since that is the only thing we have seen and our medias never showed us the post that said “Oranges are sweet”, this fact doesn’t exist in our “world”. We just know one thing that Oranges are sour and anyone who says otherwise is either dumb or needs to be rectified.

It’s more of an issue now, especially political, since social medias have, to a major extent, replaced our local news, newspaper and other mediums that were authentic and used to provide us with different views.

Apart from creating polarization in thoughts, another sad aspect of it is introducing “homogeneity” in our thoughts. The originality of thoughts amongst people is really questionable. We have become people having different mouths but speaking the same things, relating to the same content. It’s just a population of human beings divided into sects of people finding a meme relatable (pun intended). Our thoughts have become common, the things we talk at dinner table end up centering around the memes we share or the last Netflix series we watched.

Where are the new, original ideas? Where is the creativity in thoughts and actions?

How viral memes influence our thinking calls for a different blog post altogether. But memes or any stuff that goes viral on the media is not just a joke, it brings along an opinion, myth or fact, but an opinion that we as users subconsciously intake. They are a really undermined and effective way to spread a lot of biases and -isms, which one do you spot here?

Yet, when we laugh we subconsciously register it and accept the belief. Don’t let these thoughts get to your brain that easily. Process before you consume or take an information to be true. Before making it your opinion, question is it truly what you believe in?

Because there are a lot of people out there who want to make you believe in the things you don’t, make you buy the products you otherwise won’t and make you pick a political leader you’d consciously won’t.

This post is authored under the concept of Summer of 90s.

Summer of 90s is an initiative to consciously analyze our usage of tech and spread awareness about the issues it brings along like digital privacy, security, tech addictions and design ethics.

You’re welcome to join us in the cause!

Related Stories
Subject Matter
Digg Free Gear? – A Thank You Contest by HackerNoon by @hackernooncontests
#hackernoon-contest
Recycling Spoiled Milk to Make Fashionable T-Shirts by @alahausse
#sustainable-development
Global Economic Impact of AI: Facts and Figures by @sharmi1206
#data-science
Why Indie Products Differentiation Is Important And How To Achieve It by @jstnchu
#startup
Bad Idea Or Bad Luck: I Want To Know Your Opinion by @eko
#product-management