Is There Really a Link Between Coronavirus and Bitcoin?

The global panic around the Coronavirus, or Covid-19, could be called a ‘panicdemic’ rather than a pandemic. It has certainly caused the traditional stock markets to plunge, and there is no exchange that hasn’t been affected by it.

Some people suggested that money was going into bitcoin, because it is now more often seen as a ‘safe haven asset’. But that was more of an assertion made by enthusiasts.

What in fact happened was that bitcoin collapsed by 15% over the last week, and the rest of the cryptocurrency market sank alongside it. This happened at the same time as the traditional markets went into freefall, and that was definitely due to the spread of the virus.

The SEC is the culprit?

He believes that the SEC ruling against a “long-hoped for bitcoin ETF,” provoked a sudden sell off.

Why did the SEC not give permission for a bitcoin ETF? In its statement it said: “The Commission concludes that NYSE Arca has not established that the relevant bitcoin market possesses a resistance to manipulation that is unique beyond that of traditional security or commodity markets such that it is inherently resistant to manipulation."

Still, the SEC ruling shouldn’t have come as a major surprise, because it has a history of rejecting applications, and as James Seyffart, a Bloomberg Intelligence analyst said, “I didn’t see any viable reason why this would be accepted when others were denied." And as Bambrough suggests, there were comments in the ruling that would lead most of us to believe that the SEC is nowhere near ready to give any ETF application the green light.

Hester Pierce, AN SEC member who is very supportive of cryptocurrencies, made an interesting comment about the recent ruling. She said that it led her, “to conclude that this Commission is unwilling to approve the listing of any product that would provide access to the market for bitcoin and that no filing will meet the ever-shifting standards that this Commission insists on applying to bitcoin-related products—and only to bitcoin-related products."

We must also remember that bitcoin’s value isn’t derived from the same indicators as fiat, such as interest rates and GDP; it is driven by demand, as Dave Waslen, CEO of HedgeTrade told Forbes. Instead, "Bitcoin is purely driven by demand which is why it often remains steady when other markets are teetering."

Coronavirus has had an effect on all markets, but it would appear that it is not solely responsible for the recent rise or drop in bitocin price. However, it is entirely possible that as the virus impacts more countries, and the markets wobble even more, that assets like gold on the one hand, and bitcoin on the other, may benefit. We can only watch and wait – masked or unmasked. 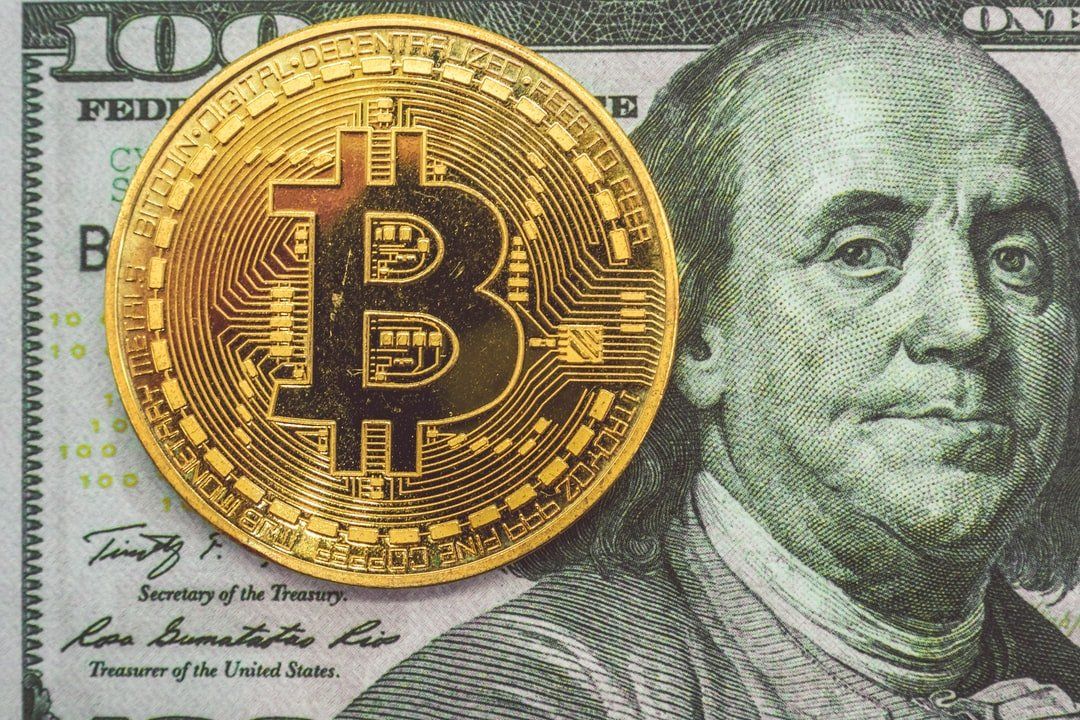