Is It Time To Overhaul The DeFi Ecosystem Already? 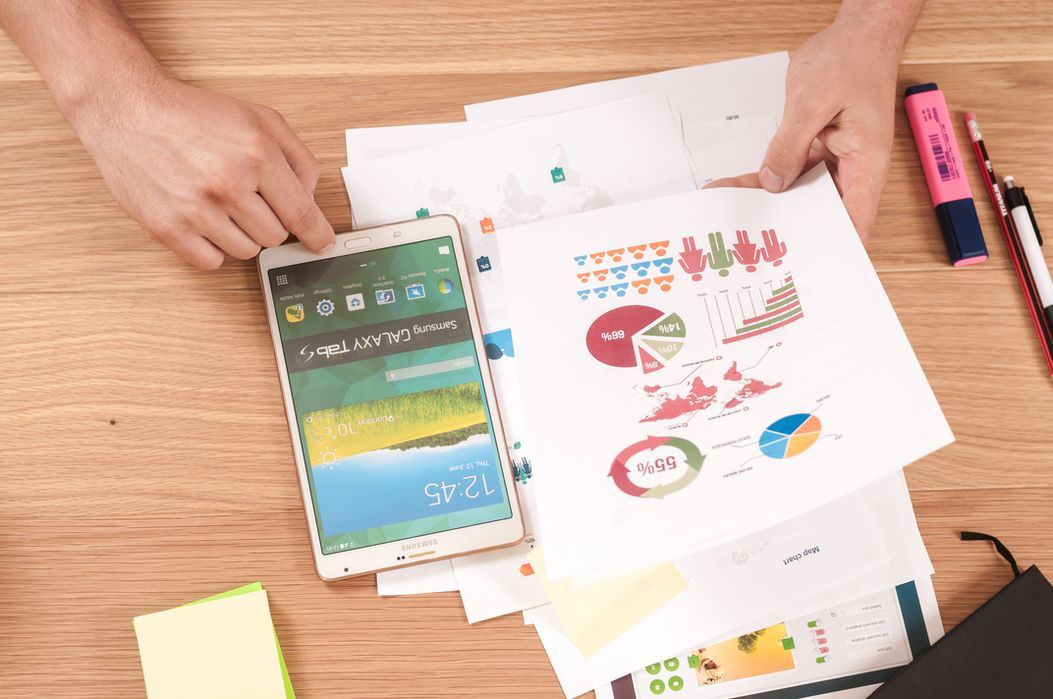 Engineer with love for technology, especially those that solve real-user problems.

So far in the story of blockchain, each year brought a new trend. In 2017, ETH smart contracts brought the concept of initial coin offering, 2018 saw a rise in gaming applications, 2019 brought focus on gambling apps and the trend in 2020 is unmistakable: the decentralized finance movement, by far the most impactful trend and continues to grow.

(1) Direct matching of borrowers and lenders:

A means by which individuals could directly borrow money (or stable coin) using cryptocurrency (for example, ETH) as collateral with each other.

Today's trading landscape is primarily dominated by a few large players, predominantly Coinbase, Bitfinex, and Binance. While centralized trading has been widely popular, it’s not the financial economy most crypto enthusiasts and entrepreneurs are hoping to achieve.

Given the centralized control, these exchanges have high-security loopholes and lack transparency. Recently Kucoin exchange got hacked, losing more than $150 Million in user's assets. There is a need for a trading system that is open (transparent) and removes the typical intermediaries or centralized points of control.

Some of the ecosystem or services which enables DeFi products to thrive:

Stablecoins are crypto-assets that maintain a stable value against a target price (e.g., the U.S dollar). In the crypto space, Stable coins provide risk protection against the volatile price of cryptocurrencies, used as a trading pair for crypto assets. When it comes to DeFi lending protocols, lenders give credit in stable coins to borrow against their collateral.

There are several other use cases of stable coins, such as:

Prediction markets are another such instance where DeFi protocols are used. In such cases,  thousands of individuals leverage their knowledge collectively or independently to predict an outcome. For instance, data scientists (or analysts) predict stock price and stake (or bet) their prediction with capital. The data scientists are then rewarded based on the accuracy of their predictions. 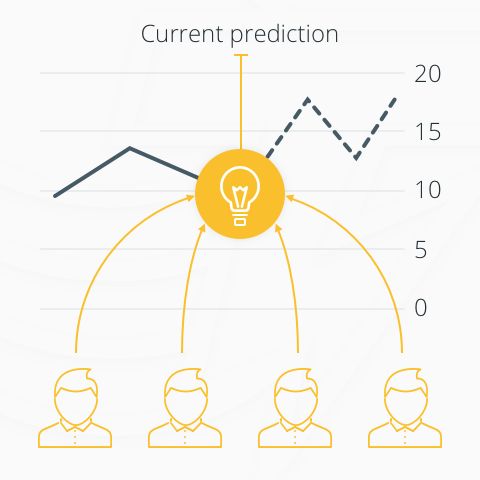 ChainLink is one such blockchain company that is building an entire ecosystem around data markets. It provides decentralized oracles that put data from the real-world in the blockchain. Using smart contracts, developers can build trustless, transparent apps to leverage these oracles.

Now is the time for a change?

The crypto world is moving to an economy where more and more individuals directly participate in these DeFi protocols to earn passive income. Over $500 million of assets were locked in DeFi protocols last year and has exploded in little time in 2020 to reach $15 billion. Uniswap, MakerDAO, Compound, dx/dy, and Curve, among others, are the most vivid examples of this ongoing DeFi momentum. 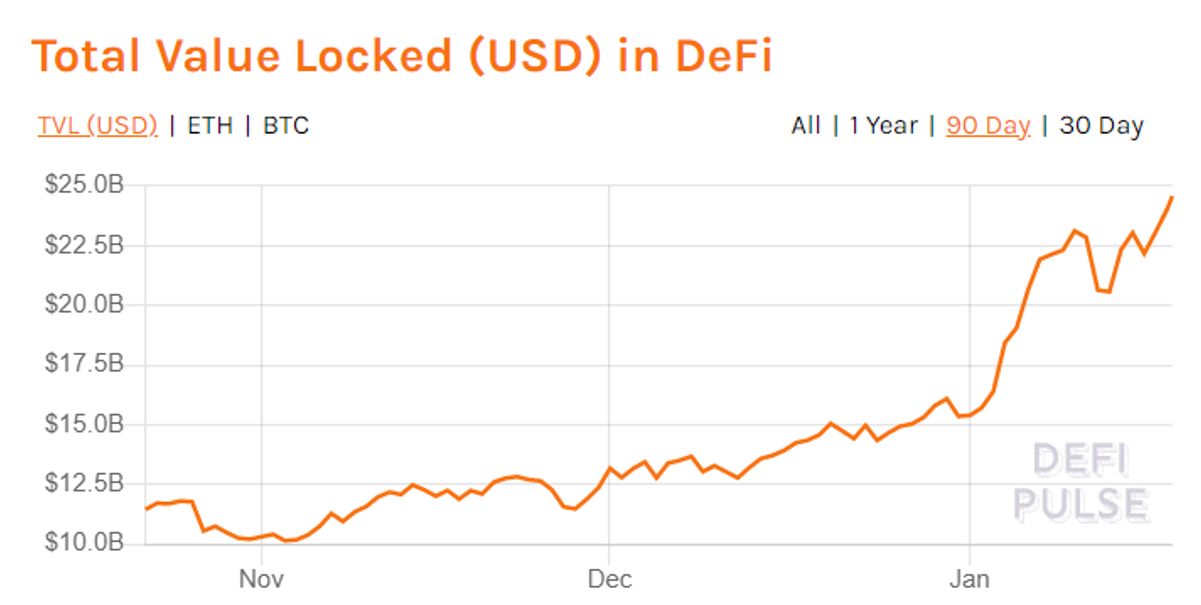 The users of DeFi protocols hugely benefit from an open market that does not charge exorbitant transaction and service fees compared to its centralized counterparts. This new approach allows not only to successfully compete with existing traditional financial analogs but also to outperform them on a number of factors, such as:

Nonetheless, we should not forget the experimental nature of these financial primitives that come with elements of risk such as:

It takes a long time for common developers to learn and start coding smart contracts. Making simple mistakes while writing smart contracts in the Ethereum programming model “Solidity” can cause huge consequences like security breaches or losing all locked funds.

It's like walking with a blindfold and hoping for the best to happen. 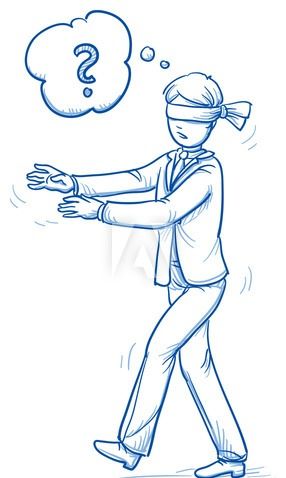 Some of the well-known examples of poorly coded smart contracts:

Writing smart contracts has not been easy even for experienced coders. Recently a decentralized finance (DeFi) lending protocol bZx was hacked, losing over $8 million due to a faulty code in its smart contracts despite their contracts audited by two well-known security firms.

One of the most important and subsequently hardest aspects to create a new financial system is generating the necessary liquidity required for efficient investing. Liquidity is the ability of an individual to buy or sell a financial instrument without affecting the asset’s price. 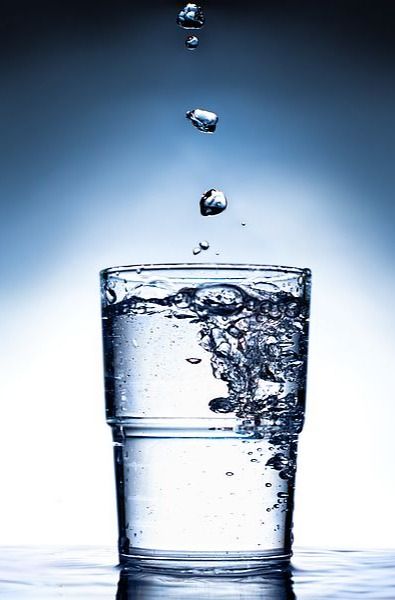 In the case of DeFi lending protocols, low liquidity could affect the equilibrium of interest rates, thereby causing loan matching uncertainty. Most lending platforms use an over-collateral model, however, this strategy may still be risky given the volatile nature of crypto assets.

One recent example is MakerDAO ‘Black Thursday’. Since the MakerDAO project leverages ETH for collateralization, the significant ETH price drop on 12 Mar 2020, led to 100% liquidation of collateral value.

For DEX, low liquidity in the exchange would not interest traders and higher spreads could easily spike prices. Low liquidity in DEX also invites arbitrage exploits. Arbitrage is a trade that profits by exploiting the price differences of identical assets in different exchanges. Recently the DeFi protocol Harvest Finance lost $24 million due to an arbitrage attack. The attacker targeted the Harvest protocol's liquidity pools, performing an arbitrage attack using a large flash loan.

One key reason for the low liquidity has been unpleasant users' experience in decentralized applications. Ease of navigation and better user interface in centralized exchange make it a 'go-to' option.

DeFi users pay gas fees to have their transactions (interactions with protocol’s smart contracts) approved and added to a block. Ethereum gas fees have been on the rise since the beginning of this year which has narrowed DeFi users APY. This has resulted in making DeFi protocols accessible to large investors. For retail investors (with an amount <$1000), yield farming could turn to losses. 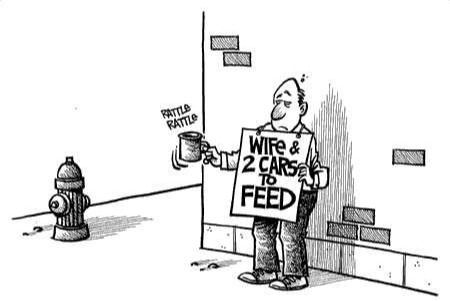 As outlined above about these risk factors, this new system could be complex to manage from the risk perspective. The past year brought these issues into the limelight and many companies and developers now seek to minimize these risk factors.

Recently, Interpotability has been coined as the next step to revolutionize Defi momentum - a cross-communication protocol where two or more completely different blockchain systems can talk to each other and exchange value. Polkadot, Fusion, Ren, Cosmos, etc are some of the crypto start-ups making it a reality.

A more comprehensive study about Interportability in the following Hackernnon article.

These solutions of course unlock the free movement of the"Internet of Values’’, but they are only limited to the exchange of “value’’ over the internet. In my view, the internet of value, in its essence, can be achieved by not just focusing on the free exchange of value or focusing on scalability, but also ensuring usability and user experience.

Focus on the customer, Customer will come to you:

If we continue to build solutions ignoring the key aspect of adoption - customers, we may end-up again competing with each other to onboard the community from other crypto ecosystems. 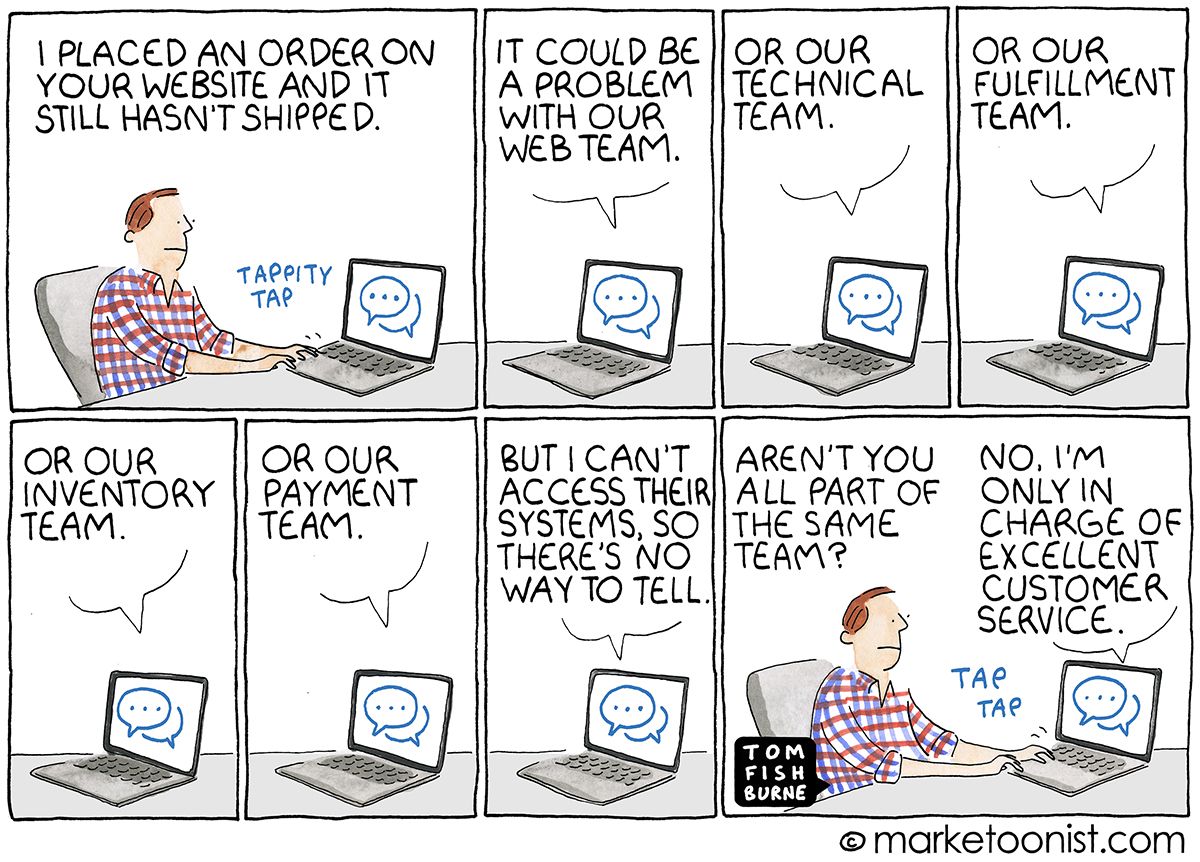 One such startup, NEAR protocol, is working to introduce new thinking in the blockchain architecture and programming model. Here is how NEAR solves the DeFi protocols risk.

NEAR protocol is a sharded, developer-friendly, proof-of-stake scalable-public blockchain built from the ground up to make it easier for developers to build on and onboard users. Currently running in the main net, users experience fast transaction settlement (3-second finality) in NEAR based dApps, with gas fees 10,000x less compared to ETH-based dApps.

Let’s look at how NEAR protocol solves these challenges:

>> Minimize smart contract bugs by coding in the programming language you already know:

Much of the development experience has been mostly suboptimal. Given most developers' extreme focus on building defi/ smart contracts, the final outcome isn’t as well integrated and user friendly compared to tools built via centralized engineering effort.

To solve developers' struggles, developers can write defi smart contracts in NEAR using familiar languages – Typescript and Rust, for starters – that compile to WebAssembly. This makes it easier for developers as they don't have to learn a new niche domain language to write smart contracts, thereby reducing bugs/errors in smart contracts.

One of the challenges in the mass adoption of blockchain apps has been difficulty in onboard mainstream users. In the majority of cases, users are required to download the Metamask, generate an address, sign up with an exchange, buy ETH, send ETH to their wallet, and then they are ready to play.

To a crypto savvy person, this might not sound too complex, but for the average Bob, this is a complete turn-off. As a result, much of the focus game developers have made is to attract players (users) from the crypto community, limiting their user (or audience) base.

NEAR protocol solves this challenge where developers pay transaction fees instead of users. Users can try out decentralized applications the same way they try all other apps – for free. Developers can prepay transactions for them so that their users don’t need to work out how to buy crypto tokens on an external exchange in order to start using the applications.

To avoid the complexity for average Bob to first know 'what blockchain or native tokens', developers can use NEAR's progressive security feature which allows users to sign up (or register) for the application the same way they would sign up for other applications from Web2.

This way users are progressively learning about decentralized applications, allowing easy onboarding for users. Once the users are ready to commit, they can link their account security once without a need for any browser extension like Metamask.

NEAR also provides an online integrated development environment for developers to provide comprehensive facilities for software development. Using Online IDE, developers can browse, navigate, or visualize components in the structure of programming code and also automate/debug their smart contracts.

It makes the development process easy and fast. Developers can focus on building feature-rich and well-integrated DeFi protocols, thereby providing delighting user experience and a better chance of product stickiness.

Many companies and developers are seeking to minimize DeFi risk factors.
Of course, solutions and new business models will help at least reduce some of these problems, it may take some time unless radical changes are made in the base layer of the blockchain to completely mitigate these concerns.

NEAR protocol, is working to introduce new thinking in the blockchain architecture and programming model to mitigate all the above said challenges.