Is It Still OK To Have A Carousel On Your Website 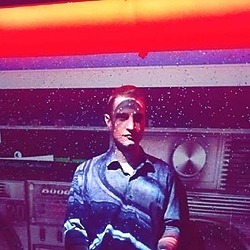 It's a good day outside!

How To Design Web and Mobile Apps for Inclusivity