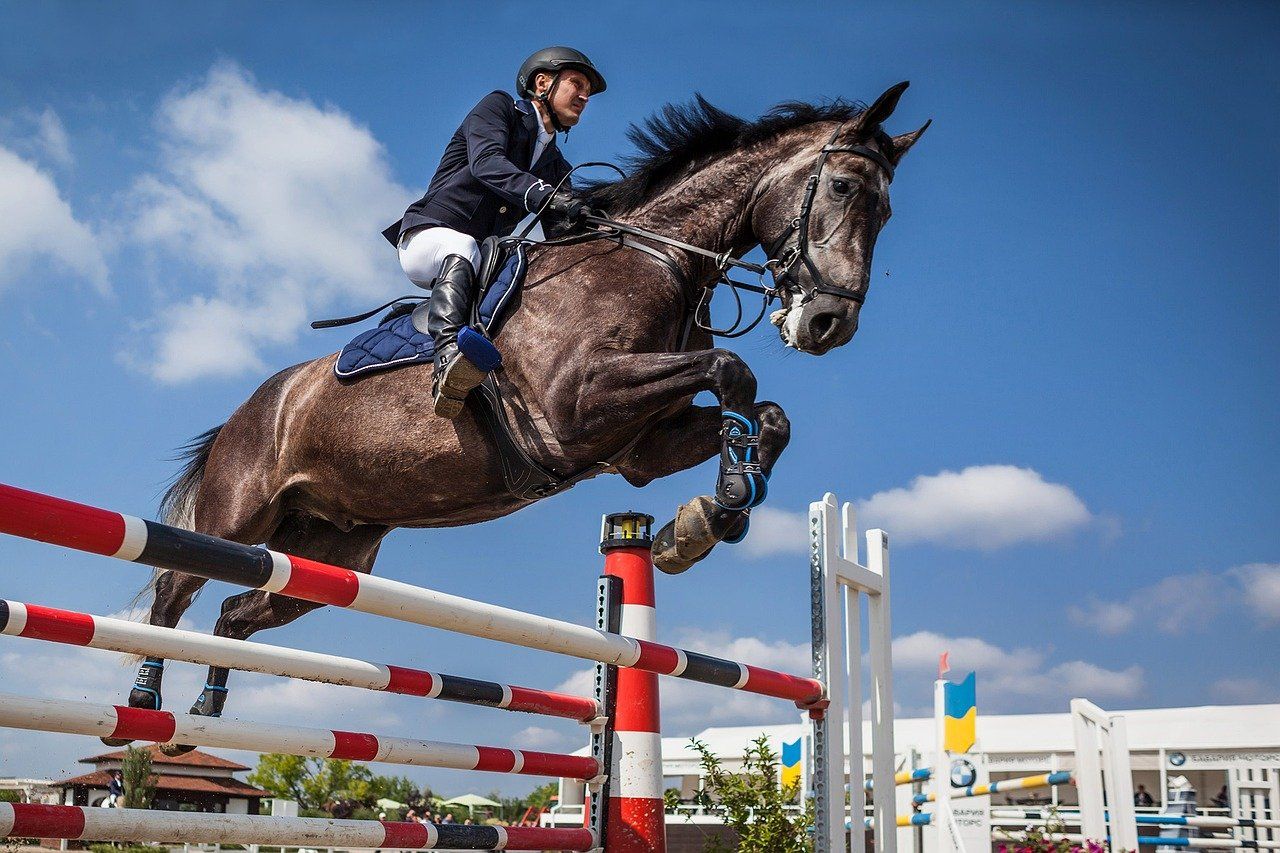 29th October, 2020: IOHK has today announced the rollout of Marlowe Playground, an easy-to-use application-building platform that those with little formal programming experience can use to build and test financial smart contracts on the Cardano blockchain.  The platform provides a way for developers to not only write smart contract code, but to also perform simulations, and formally verify and test smart contracts.

The rollout of the Alpha version of Marlowe Playground is also part of the ongoing delivery of smart contract functionality on the Cardano blockchain. As that process gathers pace over the coming months, the Marlowe Playground test environment will also continue to develop, with additional, more fully featured releases. These will include the continued integration of the ACTUS financial contract library into Marlowe.

Marlowe has the potential to provide an easy path for application developers into developing applications for the Cardano blockchain.  Marlowe will allow developers - even those with very little experience - to be able to write smart contracts in either Haskell, Javascript or Blockly, rather than having to learn a new programming language. This will make DApp building, especially finance DApps, so straightforward that even non-blockchain developers can onboard and begin creating value quickly, making the development experience as simple as building a web app.

Aparna Jue at IOHK, said: “We believe that blockchain is set to underpin the global financial operating system in the future, which is why developments like Marlowe are crucial. By lowering the barriers to entry for smart contract development, we hope to empower a whole new generation of developers to create game-changing applications which can bring financial service to the swathes of the population who are currently cut off from them.”

In line with other Cardano products, the Marlowe Playground will follow a ‘rollout’ approach, with enhancements and features being delivered to users over time. Today’s Alpha release is the first significant update since the Playground’s initial launch in December 2019, and will allow for user testing and feedback as the Playground develops.

Marlowe Playground aims to eliminate the ambiguity and artificial diversity that can come with financial and legal agreements. While these agreements are described in natural language, Marlowe is also based on the ACTUS standards, which define financial contracts by means of a set of contractual terms and deterministic functions., mapping them to future payment obligations. This creates an unprecedented level of standardization, which could provide the building blocks for a more secure and easier to navigate financial and legal system.

IOHK is an R&D and product engineering company, committed to using peer-to-peer innovations to provide 21st century services to the 3bn who don’t have them.

We build blockchain based products for governments, corporations and academic institutions and upskill people across the world, empowering them to solve the most pressing problems faced by people in their countries.

We have core beliefs in decentralization, the right to privacy and stand opposed to centralized control and bureaucracy.