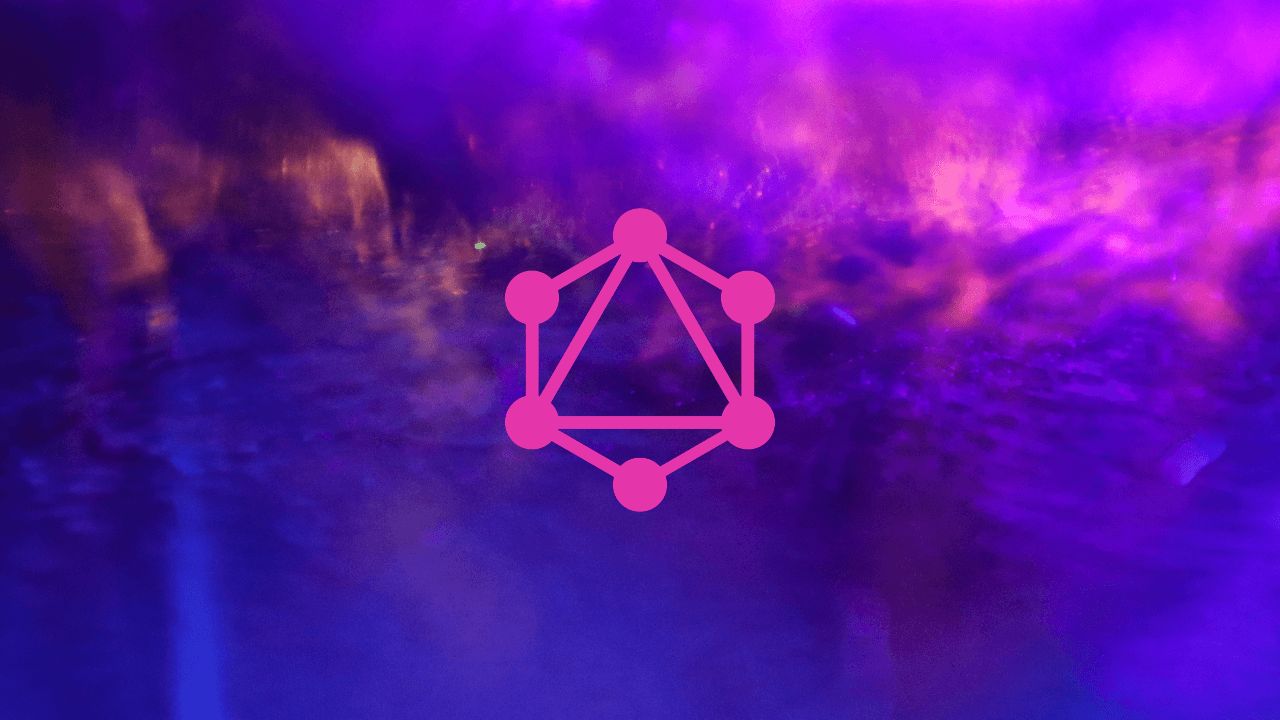 Quite simply put, GraphQL is a query language for APIs and a runtime for fulfilling those queries with existing data. GraphQL provides a complete and understandable description of the data in your API, gives clients the power to ask for exactly what they need and nothing more, makes it easier to evolve APIs over time, and enables powerful developer tools.

The attraction for GraphQL is primarily based on the concept of asking for what you need, and receiving just that - nothing more, nothing less. When sending queries to your API, GraphQL returns a very predictable result, without any over fetching or under fetching, ensuring that apps using GraphQL are fast, stable, and scalable.

To visualise how this would look, let's use the GraphCMS website as an example (disclaimer, I work there) and take a look at the posts on the GraphCMS Academy by running a query asking for just the titles of articles.

The query would look similar to this:

From here we can infer that we're just asking for the title of Academy posts, and nothing else. Therefore, the results returned would be:

On such a simple request its easy to highlight how the payload would be minimal. However, GraphQL queries access not just the

of a single resource, but also follow references between them. While typical REST APIs require loading from multiple URLs, GraphQL APIs get all the data in a single request - making apps quick even on slow mobile network connections.

To visualise this, let's try a more complex request where we want to see a list of blog posts on GraphCMS, but rather than just the

, also get the  these posts are related to, the  of the posts, and the  these blog posts fall under.

The query we'll use for this is:

The results given back (shortened to just one blog post, because, well, there's a lot) look like:

☝️ that, btw, is a blog post about a great open source reference app on eCommerce - powered by GraphCMS, Gatsbsy, Netlify, Algolia, Stripe, Postmark, and Printful - built by Jamie and Jonathan. Check out the demo deployed on Netlify or fork the repo.

Anyways, back to the topic, GraphQL APIs are organized in terms of types and fields, not endpoints, making them extremely easy to get up and running, since you can access all of your data from a single endpoint. GraphQL uses types to ensure apps only ask for what’s possible and provide clear and helpful errors. Apps can use types to avoid writing manual parsing code.

In summation, the 3 key characteristics of what makes GraphQL a dream syntax are:

The History of GraphQL

Similar to React, GraphQL was developed internally by Facebook in 2012 before being publicly released in 2015. Following GraphQL's transition to being made open source, the GraphQL project was moved from Facebook to the newly-established GraphQL Foundation, hosted by the Linux Foundation, in 2018.

The origin of GraphQL comes out of Facebook's attempts to scale their mobile app. At the time, their app was an adaptation of their website, when their mobile strategy was to simply "adopt" HTML5 to mobile. Due to issues related to high network usage and a less than ideal UX, the team decided to build up the iOS from scratch using native technologies.

Brenda Clark put the history of GraphQL quite well on LevelUp's post:

The main problem with Facebook’s News Feed implementation on mobile. It wasn’t as simple as retrieving a story, who wrote it, what it says, the list of comments, and who’s liked the post. Each story was interconnected, nested, and recursive.

The existing APIs weren’t designed to allow developers to expose a rich, news feed-like experience on mobile. They didn’t have a hierarchical nature, let developers select what they needed, or the capability to display a list of heterogeneous feed stories.

Long story short, the core team at Facebook decided they needed to build a new News Feed API, which is when GraphQL began to take shape. Over the next several months, the surface area of the GraphQL API expanded to cover most of the Facebook iOS app, and in 2015, the GraphQL spec was first published along with the reference implementation in JavaScript.

The team at Honeypot made a comprehensible documentary into the birth and adoption of GraphQL, with a highly detailed insight into the emergence of the technology. 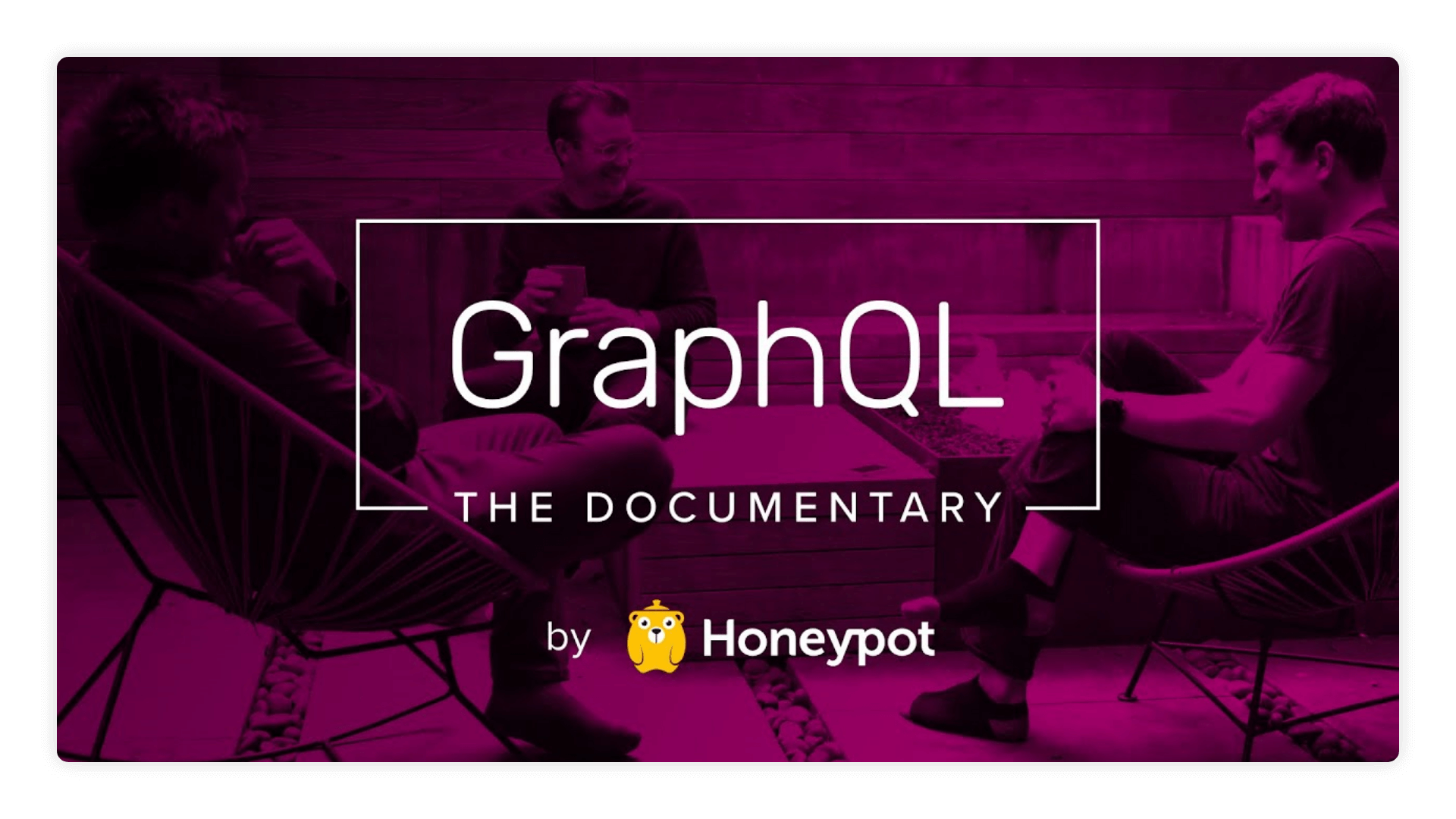 Understandably, the adoption for GraphQL skyrocketed since the need for such a solution was quite prevalent in the industry. Within half a year there were already implementations of GraphQL in different languages, including PHP, JavaScript, Python, Scala, and Ruby.

Starting off as a "hobbyist" spec, GraphQL rapidly gained enterprise validation, and was adopted by companies like GitHub, Yelp, AirBnB, and many more.

The GraphQL Landscape shows an aggregated GraphQL adoption table covering over 116k stars, a market cap of $4.7 trillion, and a funding of over $9 billion.

Between all the GraphQL servers, clients, gateways, and apps, the GraphQL ecosystem has exploded in terms of market adoption, claiming GraphQL's spot as a force to reckon with.

A REST API is an "architectural concept" for network-based software. GraphQL, on the other hand, is a query language and a set of tools that operate over a single endpoint. In addition, over the last few years, REST has been used to make new APIs, while the focus of GraphQL has been to optimize for performance and flexibility.

When using REST, you’ll always be returned complete "datasets". If you wanted to request information from

objects, you’d need to perform REST API requests. If you're requesting information on a product for an eCommerce website, your requests may be structured in this way:

While you'll still get everything you asked for, it would be done in several requests, and each dataset might send you tons of other information you didn't want or need, such as reviews, variations, discounts, etc. depending on how the content/data was structured at each endpoint. On one hand, this is extremely simple - you have one endpoint that does one task, so it’s easy to understand and manipulate. In other words, if you have X endpoint, it provides X data.

Conversely, if you wanted to gather some information from a specific endpoint, you couldn’t limit the fields that the REST API returns; you’ll always get a complete data set - or over fetching.

GraphQL uses its query language to tailor the request to exactly what you need, from multiple objects down to specific fields within each entity. GraphQL would take X endpoint, and it can do a lot with that information, but you have to tell it what you want first.

Using the same example, the request would simply be to get

, , , and  from the same endpoint, within one request, and no more. All other content within the database wouldn't be returned, so the issue of over fetching wouldn't be a concern.

For a funny ELI5 on the topic, Ben Halpern, the founder of dev.to explains the conceptual differences between GraphQL and REST. Worth a read.

How Does A Headless CMS Fit In The Realm Of Digital Experience Plat... 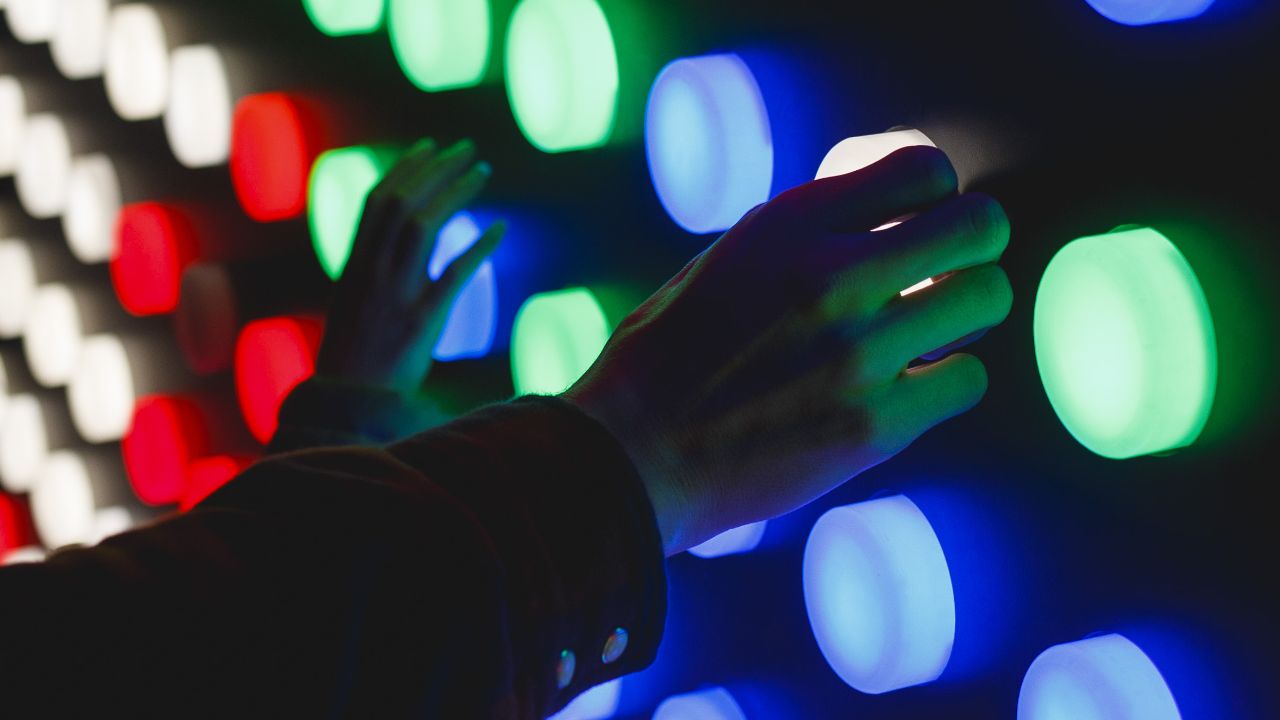 How to Set up a Heroku Postgres Database with Librato