Introduction to Git: Basic Commands Everyone Should Know 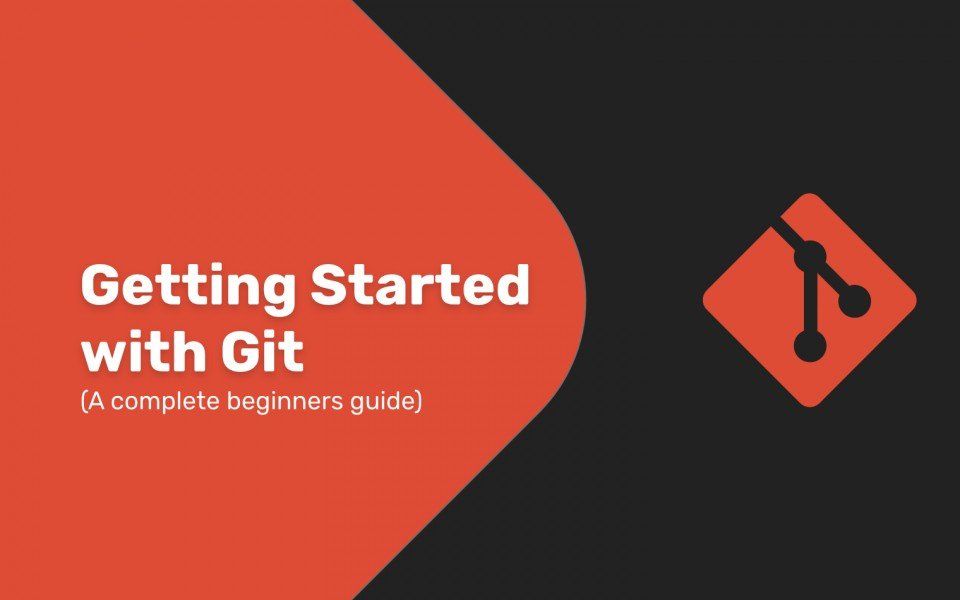 In the previous article, we talked about the basic concepts of Git every developer should know. In this article, I will be explaining to you what Git is, and the basic commands to get you up and running. Let’s get started!

Git is the most used open-source VCS (Version control system) that allows you to track changes made to files. Companies and programmers usually use Git to collaborate on developing software and applications.

A Git project consists of three major sections: the working directory, the staging area, and the git directory.

The working directory is where you add, delete, and edit the files. Then, the changes are stages (indexed) in the staging area. After you commit your changes, the snapshot of the changes will be saved into the git directory.

Everyone can use Git as it is available for Linux, Windows, and even Mac. The software may have a steep learning curve, but there are lots of tutorials ready to help you.

Here are some basic Git commands you need to know:

Alternatively, you can create a repository within a new directory by specifying the project name: git init [project name]

git clone is used to copy a repository. If the repository lies on a remoter server, use: git clone username@host:/path/to/repository

git add is used to add files to the staging area. For example, the basic Git following command will index the temp.txt file: git add <temp.txt>

git commit will create a snapshot of the changes and save it to the git directory: git commit -m "Message to go with commit file here"

git config can be used to set user-specific configuration values like email, username, file format, and so on. To illustrate, the command for setting up an email will look like this: git config --global user.email youremail@example.com

The -a global flag tells Git that you're going to use that email for all local repositories. If you want a different email for different repositories, use the command: git config --local user.email youremail@example.com

git status displays the list of changed files together with the files that are yet to be staged or committed: git status

git push is used to send local commits to the master branch of the remote repository. Here's the basic code structure: git push origin <master>. Replace <master> with the branch where you want to push your changes when you're not intending to push to the master branch.

git checkout creates a branch and helps you to navigate between them. For example, the following basic command creates a new branch and automatically switches you to it: git checkout -b <branch-name>

To switch from one branch to another, simply use: git checkout <branch-name>

git remote lets you view all remote repositories. The following command will list all connections along with their URLs: git remote –v

To connect the local repository to a remote server, use the command below: git remote add origin <host-or-remoteURL>

git branch will list, create, or delete branches. For instance, if you want to list all the branches present in the repository, the command should look like this: git branch

If you want to delete a branch, use: git branch –d <branch-name>

git pull merges all the changes present in the remote repository to the local working directory: git pull

git merge is used to merge a branch into the active one: git merge <branch-name>

git diff lists down conflicts. To view conflicts against the base file, use: git diff --base <file-name>

The following basic command is used to view the conflicts between branches before merging them: git diff <source-branch> <target-branch>

To list down all the present conflicts, use: git diff

git rm can be used to remove files from the index and the working directory: git rm filename.txt

git stash command will temporarily save the changes that are not ready to be committed. That way, you can go back to that project later on: git stash

git show is a command used to view information about any git object: git show

git ls-tree allows you to view a tree object along with the name, the mode of each item, and the blob’s SHA-1 value. Let’s say you want to see the HEAD, use: git ls-tree HEAD

If you are just starting with Git, it can be hard to remember even the basic commands. I recommend you write these commands on a sticky note and paste it somewhere you can always take a glance, or write the commands on your mobile phone notepad.

Practice these commands and make the most of your developing skills! Happy Coding. 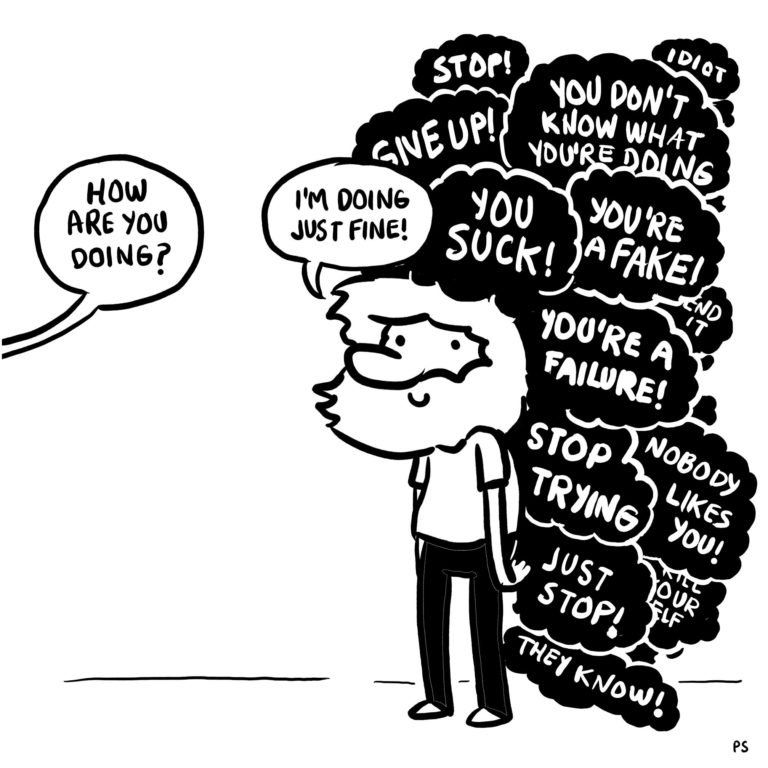