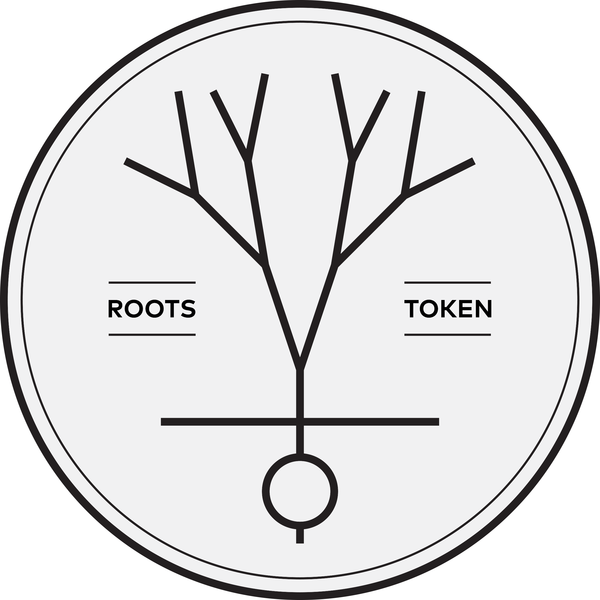 The author, Dr. Nicholas Adams Judge, is a political economist and cofounder of the nonprofit RootProject. The other cofounder, Chris Place, is a Y Combinator Fellow. Their pre-ICO achieved 512% of its initial goal, and their ICO starts on November 14th, 2017. The founders are taking zero tokens and no compensation beyond a reasonable salary.

When we announced our ICO, we promised our MVP would be delivered within 45 days after the end of the ICO. We ended up making enough early progress on it that we went all-in on getting it done before the ICO.

Today, we’re very proud to introduce the alpha version of the RootProject crowdfunding platform. We put a lot of work into the design of the platform. Your feedback would help us build a better platform. Your donations to our partner nonprofits will help house homeless teenagers, give technology that builds job opportunities for those below poverty and do lots more!

Because of the RootProject model, which links demand for community crowdfunding to open market purchases of our token — and because we are rolling our platform out before the ICO begins — RootProject will be, to our knowledge, the first ICO where the token-issuing organization pledges to purchase its own token on the open market after its ICO, with funds allocated via a formalized link between the asset and the real-world organizational activity.

As RootProject builds out its on-the-ground capabilities, we’re partnering with long-established nonprofits that have decades of experience in maximizing donor funds. We’re honored that they have chosen to partner with RootProject as pilot crowdfunding projects.

In the coming week, we’ll also be announcing partnerships with massive national and international charitable organizations. We’re starting in Asia on that front, because we believe it’s important to demonstrate that this is a new, global model of crypto-powered nonprofits, and we don’t want to have just American nonprofits using RootProject.

For out pilot projects, we’re starting with three American nonprofits that have exceptional track records. A donation to any of these groups will meaningfully impact the lives of some of society’s most vulnerable.

Cocoon House helps homeless teens in Washington State, with a focus on LGBT teens. Teens make up a disproportionate number of homeless, as abusive or bigoted parents force their own children from their homes.

Cycle Kids is a national US nonprofit. They provide bikes to impoverished youths. Lack of transportation is a powerful deterrent to pursuing education and employment for those stuck in extreme poverty. Cycle Kids’ years of experience leveraging the simple gift of a bicycle to promote health, education and self-confidence is a good example why we partner with long-established nonprofits. Even “simple” tasks like giving someone access to transportation, especially when dealing with at-risk communties, can be refined in a way that meaningfully affects social outcomes.

Tech Goes Home is partnering with RootProject to give laptops and basic tech literacy to children below the poverty line. Its goal is to make Boston the first major city to completely eliminate the digital divide.

The MVP is a simple crowdfunding platform. After the ICO we’ll be building out our on-the-ground organization and adding to the MVP important decentralized governance & participatory structures, powered by ROOTS tokens.

Scaling RootProject’s own on-the-ground organizations will take years. Building out the academic boards of experts alone will take months, given how many cross-field questions we face. That’s why we’re partnering with already-existing nonprofits. The announcement of our pilot partners is above. There’s lots more coming. In particular, truly massive philanthropy organizations and heads of internationally famous nonprofits have agreed to work with us.

Some of these are even household names. We’ll be announcing these larger groups on a one-by-one basis throughout the ICO.

We very recently began our investor roadshow. Our big first focus was going to be on China, but obviously that changed. Funny story — have you ever taken a fifteen hour flight, followed by two hours of travel to a hotel, in order to present your ICO to Chinese investors, only to finally get connectivity and read that China has banned all ICOs? That was the actual timing of it for me.

In discussing the MVP and how we adapt to the China shift with other CEOs of token-issuing organizations, Simon Yu, CEO of StormX, suggested we push the ICO back. We were initially hesitent, but Storm’s ICO is the hot ICO out there right now, and I’ve got very high respect for Simon as a friend and successful leader.

We consulted with our lawyers and major stakeholders: Between our MVP being ready ahead of schedule, major ninternational charity partners coming on board, and the shifts in the global market, the only reasonable conclusion was to move the ICO.

The new dates for the ICO will on November 14–17th, 2017. We will expedite token delivery, so as to not delay the release of the token for those that participated in the pre-ICO.

In addition, we decided it was appropriate to award another 10% bonus to those that participated in the pre-ICO. We will take this 10% out of the hard cap.

Our pre-ICO was conducted in Ether. You can now use Bitcoin and fiat to purchase ROOTS, as well. You can do so by going to RootProject.co and clicking on the “Purchase Roots Tokens” campaign.

Finally, after a lot of tweaks, we settled on our final token design. We wanted something that communicated the crypto token plus community and hope, while retaining the seriousness of the work on which we’re focused. We hope you like it!

A special thanks to our graphic designers, Aline, Alex and Fernando, who have a much more sophisticated eye than us techies!