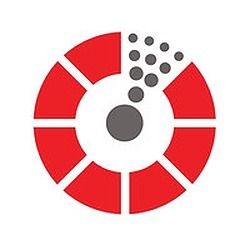 The foundation for global-scale decentralized applications.