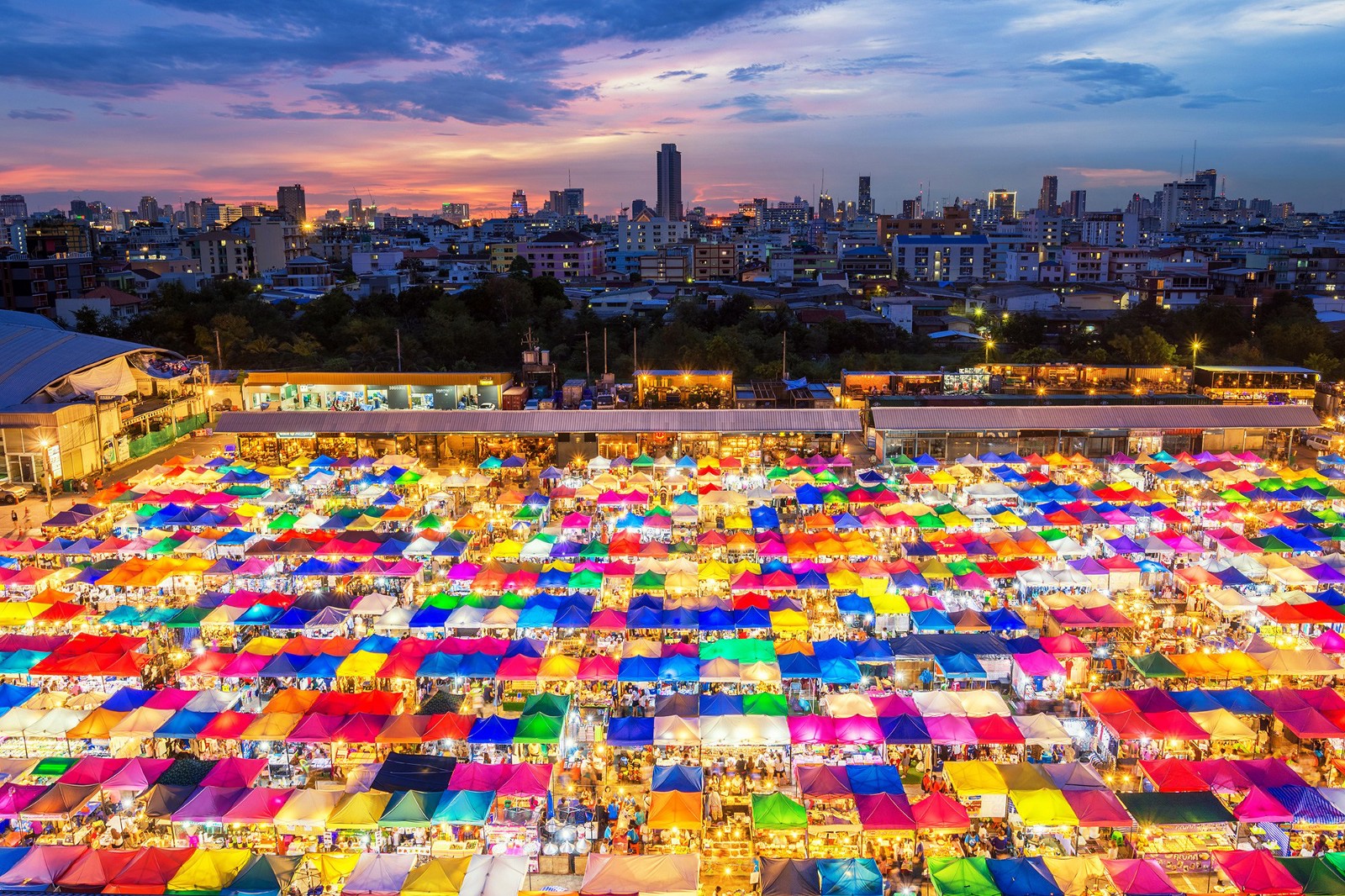 There’s this thing called blockchain, and it’s going to disrupt every industry. For the first time in history, humans can transact directly and securely across the internet without relying on trusted third parties. The implication of this shift towards peer-to-peer, “trustless” interaction is profound. Decentralized platforms and networks will emerge to rival and likely disrupt Big Tech, banks, and incumbent industries.

Decentralized technologies enable data portability, preventing users from getting “locked in” to abusive, low-quality, or otherwise untrustworthy platforms. Blockchain-based technologies can also provide its users control over a platform’s rules as well as custody of their data. And through taking advantage of tokenized incentives systems, such protocols can more equitably spread the wealth created “on site” throughout their user bases.
Chris Dixon’s “Why Decentralization Matters” covers some of these benefits in significantly more detail.

But Centralization Will Persist

Despite the promise of decentralization, we are not done with institutional intermediation all together — or at least not for a while. Consumers and corporations are happy to delegate decision making and enforcement to third parties. For example, most of us do not mind a reasonable degree of content moderation on Youtube. And it brings me comfort to know that Airbnb will promptly kick shady hosts off its site. Second, corporations provide some valuable services that aren’t native to open, decentralized networks. For instance, customer service or enterprise-grade support may be lacking in an open network (as is adequate documentation in the blockchain world.) Finally, managerial accountability, organizational learning, and team culture all play valuable roles in empowering groups of people to collaboratively dream up and develop world class products and services.

One emergent model that bridges the world today and the perfectly decentralized future is Minimum Viable Centralization — or MVC* (coined by Brian Behlendorf, brought to my attention by Andrew Keys). This concept emphasizes that technological systems will retain some centralized features where centralization adds demonstrable value.

This model also implies that the centralized entities supporting MVC will capture a small share of value relative to the total value created (Read “The Bill Gates line” by Ben Thompson to go deeper into this idea.) However, given the possibility of forking, the share of value capture must be “earned.” Consumers and corporations will have a path to exit platforms should the centralized entity abuse trust and/or its value capture privileges.

MVC is a preliminary mental model floating in the ether at blockchain meetups, but it’s exciting to reimagine the way technologies can work to serve us humans instead of the platform’s creators. Please develop this model with me, and keep an eye out for MVC coming to an internet near you.

Drop me a line on Twitter if you have compelling ideas for putting the MVC model to work.

Thanks to Alexander Fields, Trace Wax, and Andrew Keys for helping to shape this piece.