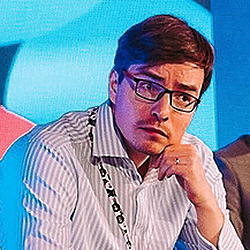 During dAppcon, a recent conference in Berlin, I had a chance to talk to Rene Reinsberg, founder of Celo.

A little background on Celo

Celo (meaning “purpose” in esperanto) is a VC-backed project aiming to bring financial services to the unbanked through its own smart contract platform (Celo is a fork of Ethereum). Having already raised more than $30M, Celo’s main goal is a financial inclusion through easy-to-use stablecoins and a mobile-first approach toward user adoption.

Celo Gold is the reserve and governance currency of the protocol - it serves as a proof-of-stake asset and also as one of the backing assets in the stablecoin reserve basket.

KryptoJoseph (KJ): Rene, let’s start by giving me the Celo pitch. What’s your ambition with the project?

Rene Reinsberg (RR): We started working on Celo about two years ago. We saw a massive gap in terms of the user experience, particularly ease of use of cryptocurrencies. We see cryptocurrencies as a technology that can advance an access to financial products and services, particularly in the developing world. Celo brings a lightweight decentralized identity system which maps hashes of phone numbers to wallets, thereby anyone can send and receive payments based on their phone number. That greatly reduces the friction as one no longer needs to fiddle with public keys and the user experience is much more similar to Square’s Cash App or Venmo. It also serves as an entry point to a digital identity. We feel the identity part is quite important, as not having any official identity also means not having any credit score and no access to financial products like loans.

Also while we were doing our initial research, we realized that people in developing markets were really excited about Bitcoin, but they were also concerned about its volatility - when it comes to payment use case; it’s really powerful as a store of value, of course.

RR: First of all, we don’t see any single currency taking over the world and being used everywhere. On the contrary, we see a rich ecology of many different currencies; some of them may look like traditional currencies like euros or dollars, others may be more local or function-specific currencies. We see a much richer ecosystem of currencies which can more accurately map to people’s needs and the societies they live in.

Right now we see mostly that stablecoins are backed by what they represent - dollar stablecoins backed by dollars in bank accounts. We separate those two so that the representation and the backing are unrelated. Stablecoins on our platform are overcollateralized, similar to Maker. We use a basket of multiple crypto assets including our own reserve asset, Celo Gold. Through onchain governance, it's possible to introduce additional stablecoins. We foresee a creation of Celo Peso or a stablecoin pegged to the economy in Berlin. All the stablecoins will be backed by the shared reserve - there are nice properties coming out of that from the stability perspective. For anyone interested, we published a stability white paper describing these properties in more detail.

KJ: So if I understand correctly there’s a shared pool of assets backing various stablecoins on the Celo platform. Who decides what kind of assets get to be in the basket?

KJ: Could you go into more detail about the Celo architecture and what role does the Celo gold play?

RR: Celo is a fork of geth, so architecturally you could think of Celo Gold as an equivalent of ETH and the stablecoins as an equivalent of ERC-20. Gas costs on Celo can be paid in stablecoins, which reduces the complexity for the users. Celo is running on permissionless Istanbul BFT, meaning it’s a proof-of-stake consensus mechanism. The key characteristics of Celo are the identity and stability protocols, but we are also keeping the EVM compatibility, so it’s very easy to deploy Ethereum apps on top of Celo.

KJ: Could you describe the redeeming mechanism? How can the holder of Celo stablecoin get the underlying asset?
RR: Celo stablecoins are crypto-collateralized, so it’s not a straightforward process like with fiat-based stablecoins. But we still wanted the holders to have an option to redeem. What we came up with is an integration of an exchange directly into the protocol. The exchange is a Uniswap-style constant-product exchange with Celo Gold / Celo dollar as the initial trading pair. Stablecoin holders can always exchange 1 Celo dollar for 1 US dollar worth of Celo gold and the other way around. We have described the mechanism in more detail on our blog.

KJ: When is Celo launching?

RR: We launched our testnet and SDK recently. We adopted a mobile-first approach to development, since many of our potential end users are just on mobile devices. Most of today’s dApps are web-based, but with our SDK, anyone can build a truly native mobile app that is running on fully decentralized infrastructure.

KJ: Do you plan a business development targeting any specific countries or regions in the developing world?

RR: The team building Celo mainly seems itself providing the infrastructure and providing the resources and support for others to build the applications, which is also why we launched the SDK as one of the first things. Some of the first use cases that we think that would work really well on our platform are things like institutional cash transfer programs. We’ve had several organizations already reach out to us with the intention to try the platform. For example, we’re helping Give Directly launch an universal basic income pilot in Liberia.

There’s a lot of research showing that cash transfers are the best way of providing aid, but given that a lot of potential recipients don’t have bank accounts or any access to financial services, the operational challenges and costs of running these programs are quite high. So the idea with Celo as the underlying infrastructure for running these programs is that you only have to know the recipients’ phone numbers and you can distribute the payments. Cash transfers can also be done more frequently and in smaller payments. It’s fast, secure and with lower transaction fees.

Once there is an active user base, it’s going to be very interesting to start building the DeFi stack on top, to provide an access to loans and other financial services. The loans provided may be small, for example for $10 only, but the impact of such microloans is huge in the developing countries.
Read the Celo whitepaper here.
Read about a16z's motivation to invest in Celo here.
Follow Rene at https://twitter.com/followrene.
Follow me at https://twitter.com/KryptoJoseph.

Report from the Hackatoshi’s Flying Circuit 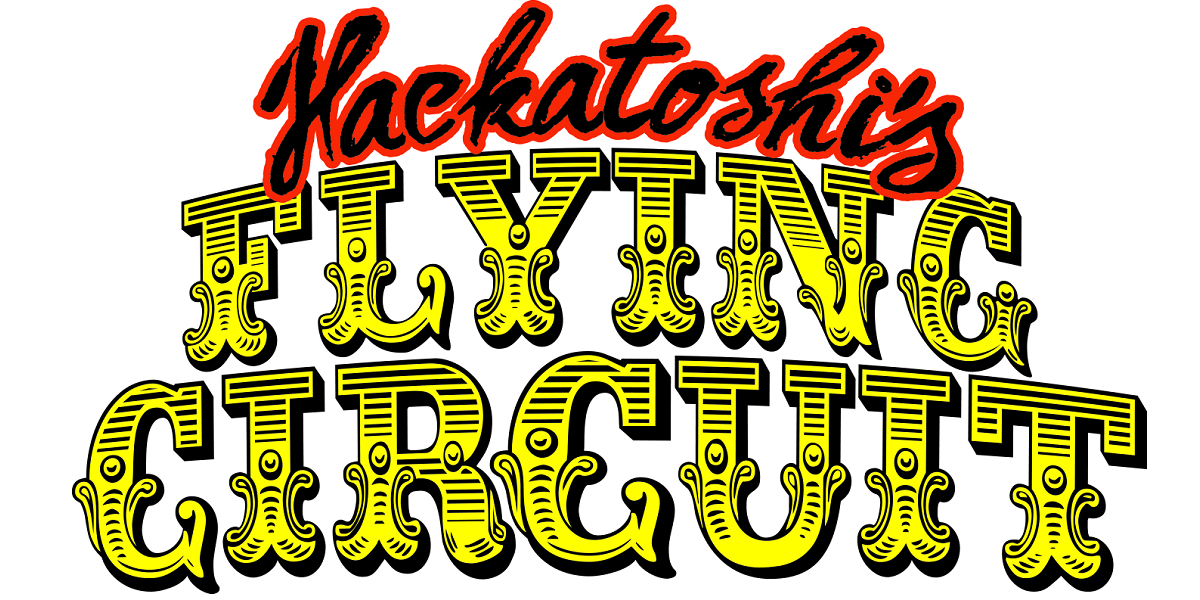