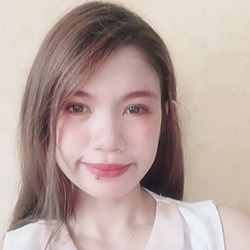 A self-starting entrepreneur with 13 years of experience in HR managing, Hyunkeun Yoon. SOMESING is another Blockchain project, which recently won at the Blockbattle Korea 2.
What’s your story ? Tell us a little about your background? 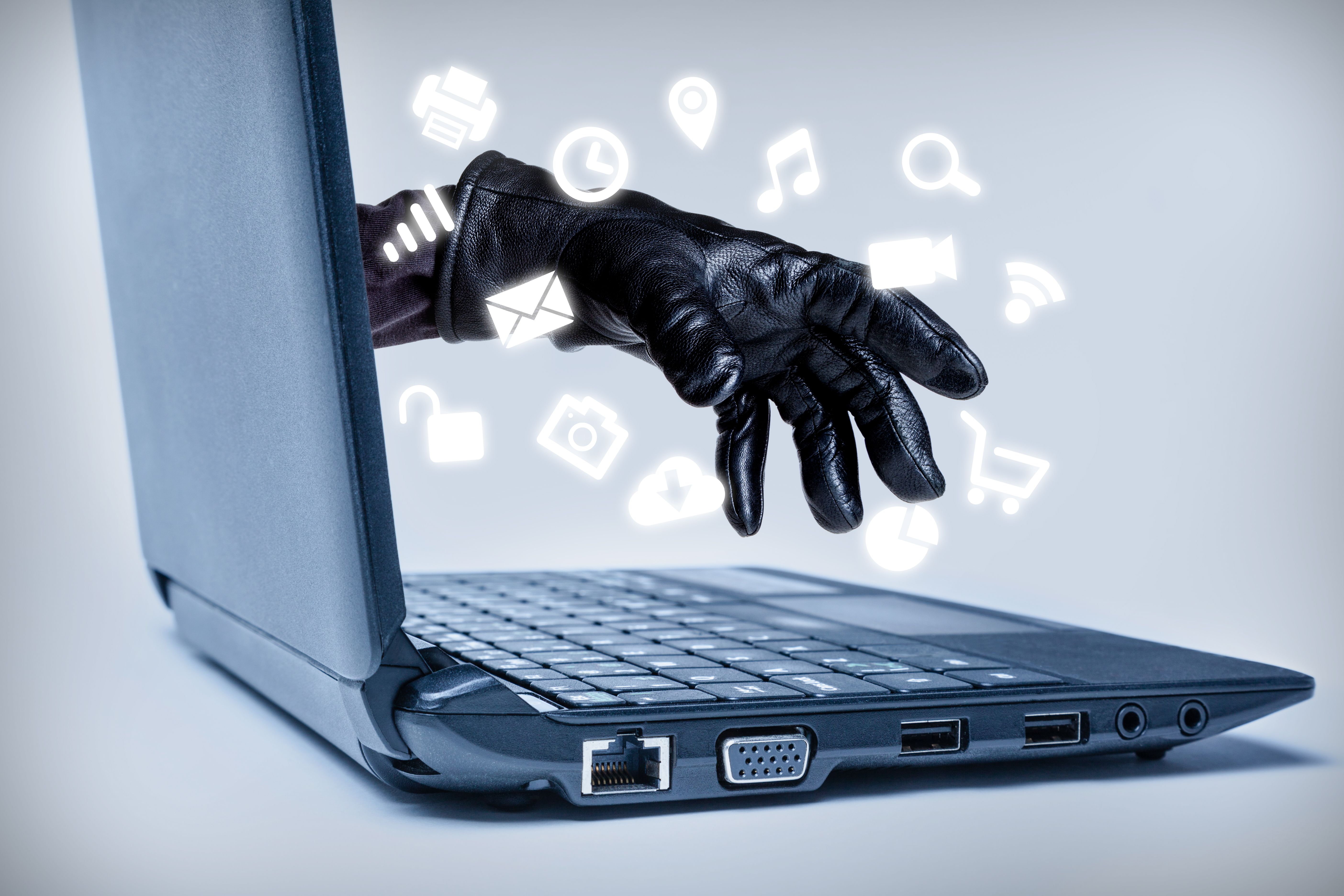 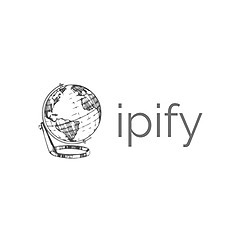