Inside Low Cap Raises: The New Wave of Token Investing 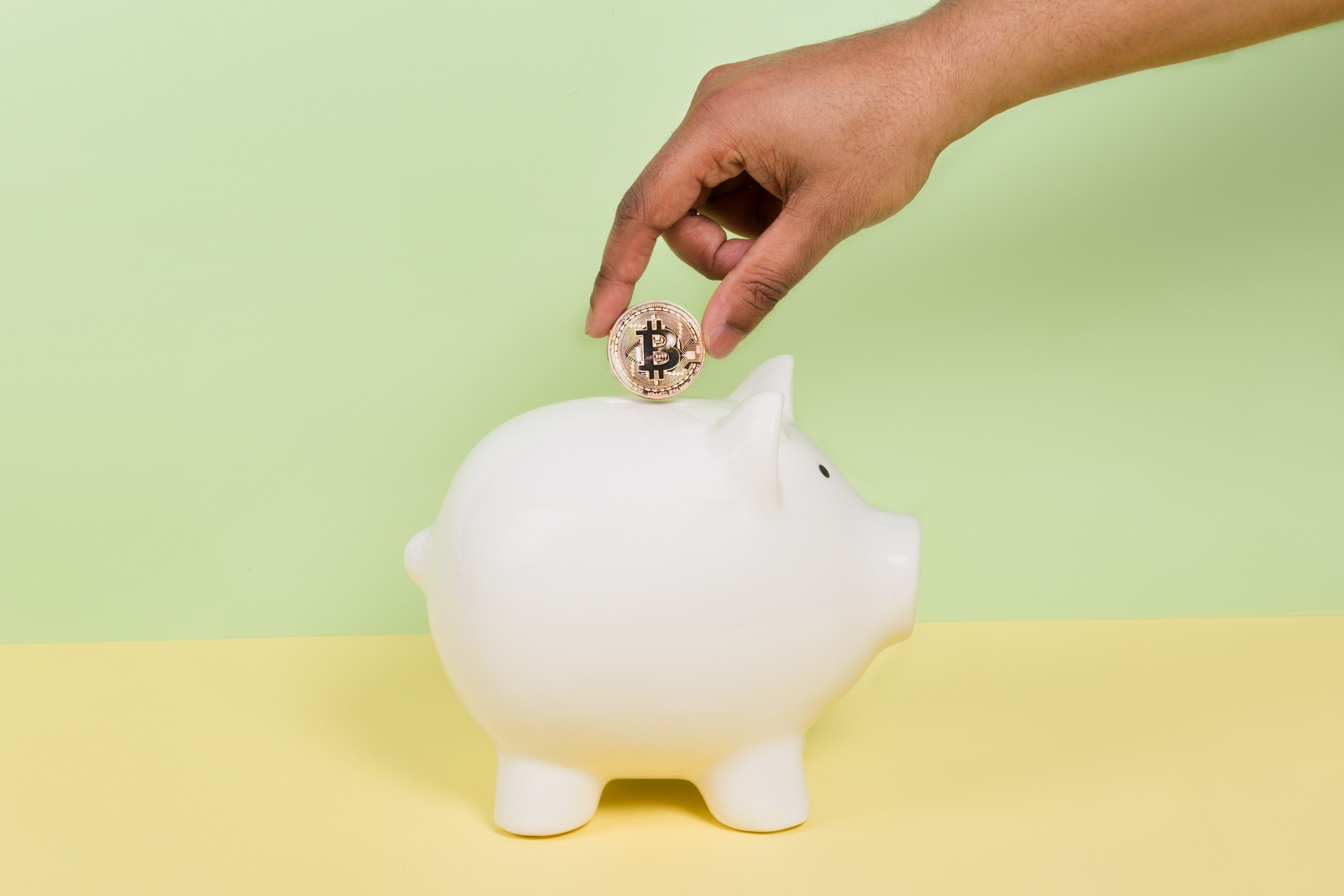 Chances are the recent wave of decentralized finance speculation hasn’t passed you by. The yield farming gold rush has seen hundreds of millions of dollars locked up in unaudited smart contracts within hours. Promises of life-changing returns such a short space of time has resulted in the return of crypto-mania.

A casual observer could be forgiven for drawing parallels between 2017 and now, and coming to the conclusion that history is merely repeating itself. Yet, closer inspection shows that there are fundamental differences between the frothing mania of the 2017 ICO boom and now, specifically low cap raises.

Cast your eye back to the peak of 2017 and it seemed that every team and token were stumbling across unimaginable amounts of money. According to data from Fabric Ventures and TokenData, $5.6 billion was raised in total, with $3.6 billion of that in the last quarter of 2017 alone.

Staggeringly, 10 of the largest projects collected 25% of the proceeds ($1.4 billion), and included; Filecoin, Tezos, Polkadot, and Status. More amazingly still, 2018 saw Block.One’s yearlong initial coin offering break all records before it, scooping $4.1 billion in 2018 without a live product.

The result of the mania? Broken promises, ghost chains, and often spectacular subsequent fallout. Many of these vast fundraises played out with depressing inevitability, with few exceptions. Yet, despite this, lessons have been learned and are being put to good use for the new wave of crypto-projects.

Inflated trading stories and 100x near-overnight moves are enough to give most investors a serious dose of fear-of-missing-out. Yet despite superficial similarities between ‘17 and today, the current crop of token funding rounds could not be more different.

Firstly, teams have (mostly) understood that bigger is not always better. Gone are the days of $100m+ token sales. Lean and nimble is the order of the day. Seed rounds rarely top $2m, and token sales can be as low as a few hundred thousand dollars.

And it doesn’t stop there. Projects are launching with actual use cases and real, live products. One glance at defipulse’s list shows the explosion of decentralized products vying to transform the world of finance through innovative, quality applications.

Extended token vesting schedules for both teams and private investors are becoming the norm. Long term project viability (and survivability) is the fashion of the year. As a result, interests are far more aligned between team members and token holders.

To boost token fundamentals and long-term project viability, development teams are slashing the size of their funding rounds and their token economic structures. The effects of this include:

Native token market caps are not unnecessarily inflated and more likely to track the networks underlying fundamentals with positive appreciation. This in turn instills confidence with speculators and investors, and increases the viability of positive, sustained tokenomics.

Leaner war-chests and direct correlation with project performance creates a future informal contract between token holders and the team. It’s within both parties interests for the venture to be a success.

Lockups for both teams and early investors are becoming commonplace. This is very different than 2017-18 which saw the majority of projects launch without lockups, creating immense sell pressure once market hype slowed down and less new entrants participated. Now, initial token distributions range from 5% to 35%, depending on various factors. This creates an aligned interest for all parties, including retail investors.

The above does come with caveats. Solid fundamental analysis (technology audits, team pedigree, real-world use cases etc) are key. Just because a team has posted that x will be locked up for 3 years doesn’t mean that the token will now succeed. As with ‘normal’ startups, the rate of failure for new business ventures is high.

With the above in mind, what quality low cap crypto projects tick these boxes and can be used as a case study on recent raise structures? To answer this question, a few different criteria were used to select the following companies:

1. Private Raise Total: Raising less than $3 million in initial private funding
2. Investor Interest: Be oversubscribed with reputable investors onboard
3. Community: Have a community of at least 2,000 supporters
4. Relevance: private round occurred within the last 3 months

KIRA is in the final stages of launching its network that brings you liquid staking and market access to any digital asset out there. Secured through a custom ‘Multi-Bonded Proof of Stake’ consensus, KIRA allows users to generate revenues from trustless staking of all digital asset types - including cryptocurrencies, stablecoins and even NFT’s.

The team recently announced that it is cutting its public round by 70%, down to just $400,000, having previously raised $2.5m from private allocations. This trend has been common among top projects that have seen strong investor and community support.

Gather is in their final stage of launching a public-facing platform. Taking on the broken digital advertising markets, Gather promises to create a monetization ecosystem that will fairly incentivize all internet users. Publishers and visitors are able to generate income from their spare processing power via the hardware layer.

Gather’s enterprise platform, Gather Cloud, will benefit enterprises and PoW blockchain developers by lowering cloud compute cost by up to 30% for enterprises. It will also provide easy deployment for PoW blockchain devs without the need to find a mining community. The multi-stack digital monetization platform listed on Bithumb Global on September 14 with only a $592k initial market cap, showing that low cap models can work for community building and project development alike.

It wouldn't be a complete list without mentioning a Polkadot project. Polkastarter is the newest Polka-project to gain attention as it quietly emerged from stealth to announce it is launching a decentralized exchange (DEX) for cross-chain token pools. Leveraging Polkadot's technology, Polkastarter will offer automated market making (AMM) solutions commonly found on Ethereum-based DEXs, without the issues commonly seen on the Ethereum network.

For projects this means the ability to raise and exchange capital cheap and fast. For users, flexibility to use assets beyond the ERC-20 standard. Polkastarter will be listing with an initial market cap less than $1 million and a fully-diluted market cap of less than $5 million.

As the only XLM-based project on this list, MobiePay is on a terror, recently announcing a $2,750,000 raise, with an initial market cap of just $500,000 due to token lockups for early supporters. More importantly is how MobiePay is building a New Era payments and rewards ecosystem that is cashless, cardless, bankless, and a zero-fee global mobile payments solution.

Sound ambitious? MobiePay has spent over two years building and developing a passionate community. More recently, MobiePay announced a partnership with Verge to bring Verge users more control over their personal data and promote mass adoption for digital payments. Keep an eye on this low-cap gem as they launch in the next few weeks.

Linear is a good example of a company with all of the elements needed to conduct a massive fundraise, but the awareness to realize 2017 raises were not only unsustainable, but also not healthy for projects, users, supporters, or the ecosystem in general.

Expect to see this fundraising structure continue as the market continues to evolve with DeFi and other narratives.

Disclaimer: the writer does not hold any position or vested interest in the companies mentioned.