How the Internet Amplifies Our Cognitive Biases 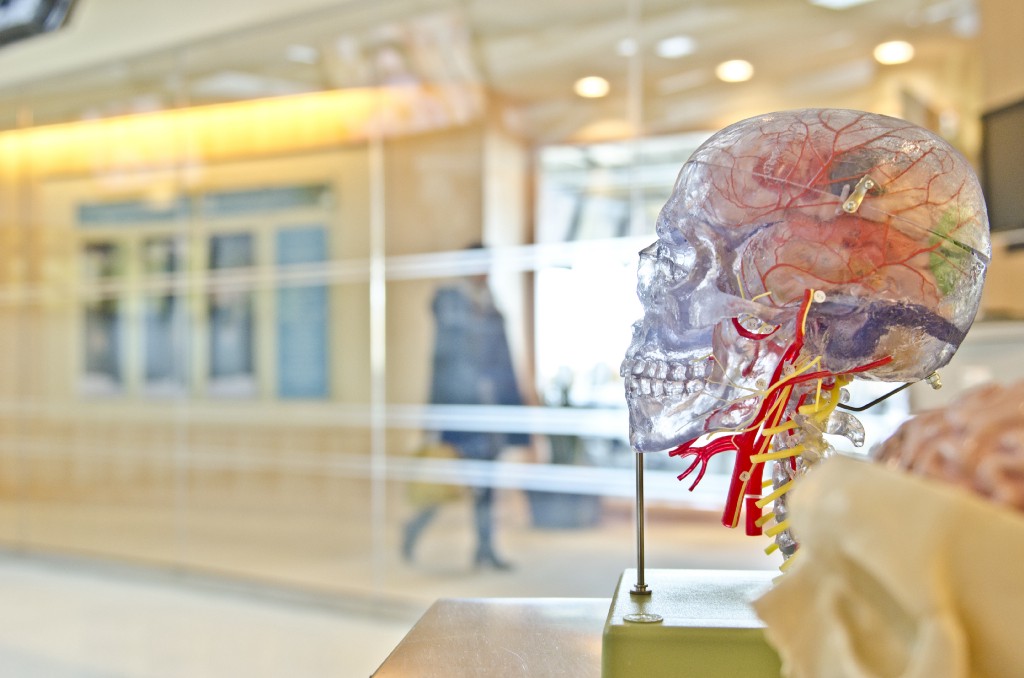 These examples of cognitive biases show how easily our perception and thinking is being tricked and led astray. More than a 100 cognitive biases have been identified so far. The Wikipedia list collecting them all is both a fascinating and sobering read.

Considering how flawed our thinking and perception tends to be, it’s hard not to be amazed by humanity’s achievements and how far civilization has come. As cognitive biases affect every single individual no matter their standing, academic credentials, authority or projected confidence, and produces the constant risk of wrong decision-making and subsequent conflicts, the advances and fairly peaceful state in not all, but a large number of societies is against all odds.

This remarkable outcome became possible because over millennia, humanity discovered strategies and systems to reduce the impact of individual cognitive biases on the collective reasoning — often through painful and bloody trial-and-error.

On an individual biological level, eliminating cognitive biases before they happen is impossible. For now, these biases are our evolutionary legacy and we’re stuck with them. The best one can do is to be aware of one’s failures in reasoning and make a deliberate effort to act against an initial thinking error.

How modern societies reduced the harm of cognitive biases

On a society level, it is possible to reduce the negative consequences of people’s cognitive biases and to correct for them. The successful recipe that emerged over time (and sadly, only after endless suffering of tens of millions of people throughout history) is built around a few core ideas such as:

For all their shortcomings and inequalities, the most advanced civilizations of the pre-internet age had been comparatively successful in containing the negative influence of people’s individual cognitive biases, by making use of the learned lessons of the past, and also simply due to limitations in available technology.

Then came the internet.

For all the greatness and freedom it brought to billions of people, by now it’s evident that ubiquitous connectivity has come with a set of major challenges. Aside from surveillance and information security issues, what I am personally mostly concerned about is how the internet reverses some of the previous achievements of reducing the aggregate harm of people’s cognitive biases on a society level.

The internet, the tools it spawned and the dynamics they’ve led to, enable what the previous most advanced societies to some extend prevented, and what might increase the surface and consequences of individual cognitive biases:

My current operating theory is that the internet-enabled amplification of the harmful consequences of individuals’ cognitive biases is not the only, but a major contributor to the slow but steady erosion of best practices, systems and institutions that acted as essential foundation of the most advanced, most peaceful and most democratic societies.

This erosion leads to a host of dysfunctions on the individual, societal and political level. Phenomena such as systematic disinformation, polarization, radicalization in various flavors, the spread of conspiracy theories, mistrust in science, us-vs-them-thinking and outrage/anger as a default mode with obvious negative effects on mental health, are — while not new in themselves — all connected to this amplification trend and the product of a variety of underlying cognitive biases; that is, by flawed thinking or the absence of thinking in favor of behavior caused by primal impulses and emotional reflexes.

It’s hard to predict where this will lead to in detail, as there are numerous systems involved, creating a complex interdependence and multi-layered feedback loops that — as I would argue — no single human can fully grasp. But what’s clear is that taken together, the trend doesn’t look good. If the results of cognitive biases are allowed to run wild on a society-wide scale for too long, this easily might lead to devastating outcomes, as it always has.

Therefore, it would be better to not reach that point.
Assuming that this is indeed as much of a problem as I claim it to be, what could be done?

Well, simple: People just have to get more aware of when they are affected by cognitive biases, and actively work against their damaging effects…

Ok, it’s not really simple at all. But that’s still likely the only viable solution, since the digital era, the empowerment it brought to the individual and the attention- and engagement-related incentive structures it created, is the reality.

There are a few obvious challenges in tackling cognitive biases:

1. The knowledge about and awareness of cognitive biases isn’t very widespread. Even though some of the most “famous” cognitive biases such as confirmation bias, group think or loss aversion are nowadays mentioned frequently in the media and possibly even in school (not when I went to school but maybe this changed) as general phenomena clouding people’s reasoning, it’s still rare that they are being noticed or much thought about by those who are subject to it at any given moment or those affiliated with them while it is happening.

2. Learning about the occurrence of a cognitive bias does make most people feel pretty bad. We don’t like to be faced with the harsh reality of how easy our mind’s are being fooled. We prefer to see ourselves as fairly intelligent and reasonable.

3. Not actively working against one’s cognitive biases can provide desirable short-term benefits for the individual, while challenging one’s cognitive biases can do the opposite. An example: For someone closely aligned with an highly ideological group whose perspective is fueled by cognitive biases such as confirmation bias (favoring information that confirms a prior belief or bias) and selective perspective (not noticing or more quickly forgetting stimuli that cause emotional discomfort and contradict prior beliefs), questioning these beliefs will likely lead to ostracism from the group, while buying the whole package of beliefs and dogmas provides a sense of unity, belonging and a purpose.

Tackling the systemic issues caused by cognitive biases in the digital age means taking into account all three of these challenges. What’s needed is an approach which increases an individual’s knowledge about cognitive biases, helps to identify flawed thinking when it happens, uses psychological tactics to reduce discomfort felt by an individual when being confronted with an instance of cognitive bias in him-/herself, and offers incentives perceived as attractive enough by the individual to accepting the “costs” of this type self improvement work.

Possibly, all this could be achieved with an AI-powered personal coach, which keeps an eye on an individual’s online activity and chimes in whenever necessary with helpful advice, such as “Don’t you want to do this 1-minute breathing exercise before you send that emotional tweet?” or “Have you considered that this person who you are attacking is also a human being with feelings like yours?” or “Here is an interesting fact about that topic which you might not be aware of…”. A solution like that would have to be based on insights from psychology and behavioral sciences and could make use of instruments such as nudging, gamification and tangible rewards (e.g. crypto currency, gift cards, discounts, cash…. ) to attract and retain users. Ironically, it would have to exploit and leverage our cognitive biases in order to get us hooked, engaged and willing to work on ourselves.

Maybe such a tool is wishful thinking. It could suffer from all kinds of flaws. Impossible technical requirements (it’s easy to ask from the comfort of one’s armchair for an “AI” solution that spots cognitive biases but hard to built a sufficiently smart one in reality), usability challenges (how to integrate this with people’s “online life”?), lack of interest or even hostility among potential users, suspicions of hidden agendas (the conspiracy peddlers will come up with something) or surveillance, and so on.

There might be other, simpler, better ways. Hopefully there are. I also should hope to be simply wrong. That the problem I am describing is not bigger than before, and that the increased tension and unwillingness to find common ground in public discourse is only a fashion which people will get tired of eventually, instead of it causing dangerous second-order effects.

However, if one considers how much suffering and bloodshed the aggregate consequences of individual flawed thinking have brought humanity throughout history, from religious wars and witch burning to genocide and violent extremism, raising awareness and finding ways to reduce their impact can never be a wrong thing.

=======
Sign up for my weekly email, loaded with great things to read about the digital world.