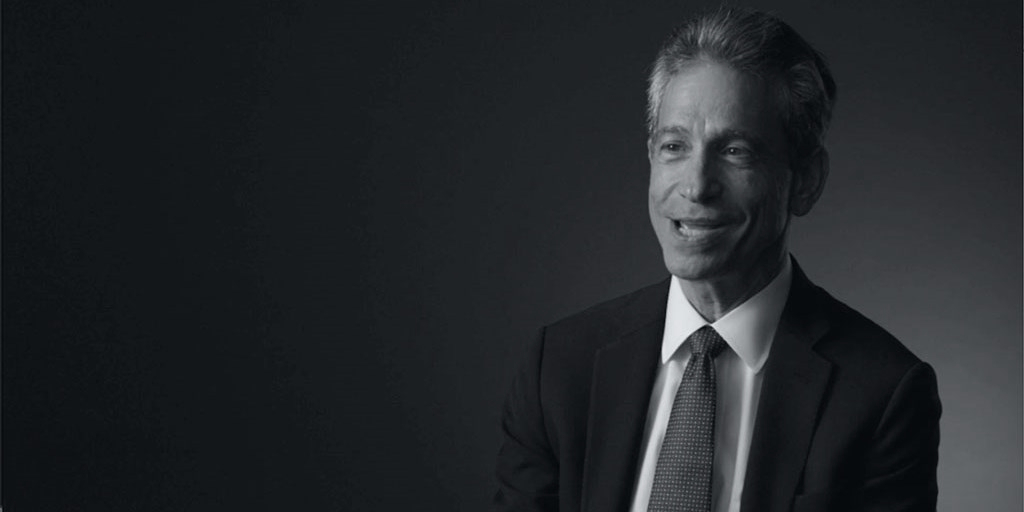 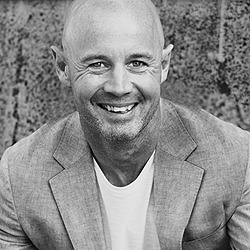 Stewart Kohl is Co-Chief Executive Officer of The Riverside Company, a global private equity firm based in Cleveland, Ohio with offices across North America, Europe and the Asia-Pacific region. The Riverside Company has more than $7 billion in assets under management and oversees a global portfolio of more than 80 companies. Prior to joining Riverside in 1993, Kohl served as vice president of Citicorp Venture Capital and COO of the National Cooperative Business Association in Washington, D.C

Stewart Kohl is the Founding Chairman of VeloSano, an annual charity cycling event that has raised millions of dollars for research at the Cleveland Clinic Taussig Cancer Institute.

In this article, we have taken selected excerpts from recent speeches and public comments for anyone interesting in learning more about the evolution of public finance and the many complex considerations private investors will take into account before investing.

What does The Riverside Company do?

As a private equity firm, put simply, what Riverside does is to help entrepreneurs, companies and their founders, to achieve their objectives. Ideally, their objectives are to grow their companies, make their companies bigger and stronger. We do that by providing capital, both financial and intellectual capital. In many ways, folks tend to focus on the former, but I and my colleagues are much more focused on the latter, how we help these companies to grow.

We do that in a wide variety of ways. Once upon a time, private equity was kind of limited to taking control positions in companies. Today the Riverside Company does both control and non-control investing, and we do both equity and debt. We can provide a wide variety of solutions. Once upon a time, private equity was mostly thought of in terms of what I would describe as more basic companies, manufacturing, distribution type companies, which are great. We love them. We've invested in many of them, about 140 in our history. But today we do much more than that.

How did you get started?

I grew up in New Jersey, went to Oberlin College and graduating in 1977, left Cleveland, thinking I would never live in Cleveland again. I went off to Ann Arbor, Michigan and Washington DC for 10 years, and in 1987 I was offered an opportunity to return to Cleveland to do what I essentially do today but for Citicorp, for an entity of Citicorp that had an office here in Cleveland.

I looked around and saw the revitalization that was occurring downtown. That was when we were raising the district to build Gateway. That's when the flats, the old flats, was still kind of hopping. We stayed at the old Stouffer's Hotel and thoroughly enjoyed the experience and realized that downtown was coming back.

After five years at Citicorp for reasons we can explore, I left and had the opportunity to partner with a fellow New Jersyan, a fellow Oberlin graduate named Bela Szigethy. I often use the term, "We at Riverside." Sometimes I'm talking about the Riversiders around the world, but often I'm talking about myself and Bela, because we've had this very unique 50/50 partnership owning and running Riverside.

What are some of the things you consider when evaluating a company for investment?  Can you share an example?

The number one thing often surprises folks, and if you were to sit in on one of our investment committees, you'd hear a lot of discussion of this. It's the efficacy of the product. That word has a lot of different meanings.

Efficacy can extend to thinking about the business from an environmental, social and governance perspective as well, ESG. That's important to us.

The second thing is, we need to see a growth opportunity. It's very hard for us to get our return. Once upon a time, there was a sense or possibly a myth that private equity made money by buying things cheap and then somehow breaking them up and selling the parts. I actually never understood how you do that. Maybe we're just not smart enough. Riverside's successful deals almost always have the same fundamental story, which is we bought a company that was a really good smaller company. We made it a bigger and better company. That starts with a market opportunity. You need to have a growth opportunity.

Of course, fourth covers the most important ones. Would be specialness, uniqueness, leadership in its niche. Even though these businesses are small, if you looked at the 80-plus businesses that we've invested in, we're currently invested in around the world, I hope in every case, in a very short period of time I could convince you that it's a special company.

How To Set Up A Home Office 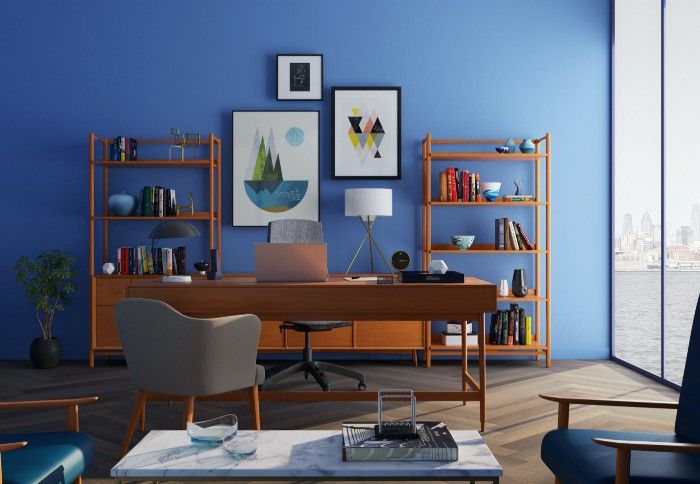 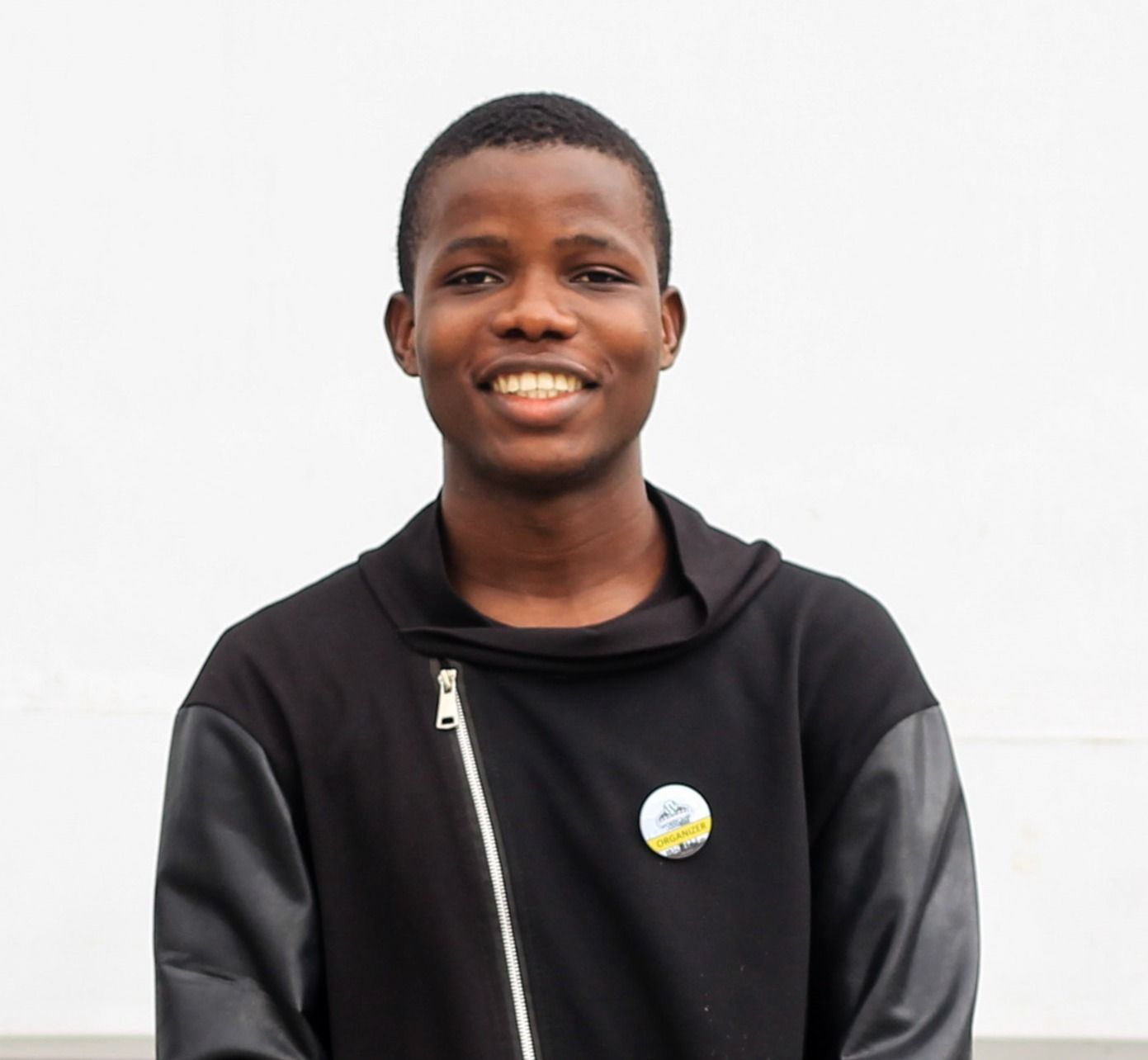