If It’s So Awesome, Why Doesn’t Every Company Adopt the DAO Model? 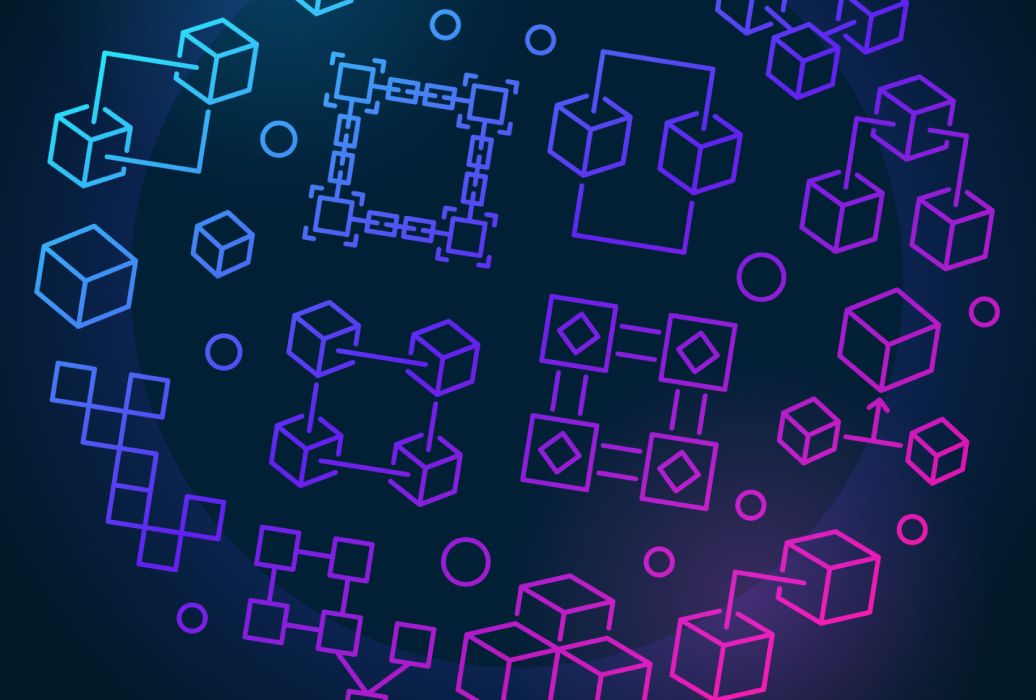 When Ethereum first launched back in 2015, it marked a new era for the blockchain ecosystem. For the first time, anyone could mint their own tokens using the ERC-20 standard, creating a new means of crowdfunding and leading to the heady days of the 2017 ICO boom.

Smart contracts introduced automation into blockchain transactions, causing wild speculation that middlemen such as lawyers and brokers would become redundant within a few years.

Ethereum also paved the way for the decentralized autonomous organization (DAO), which would do away with the traditional hierarchy of organizational management, making us all equal partners in companies.

Fast forward to 2020, and of course, events didn’t necessarily pan out to match the hype. The ICO boom got busted by regulators. Despite progress in some areas, lawyers and brokers aren’t yet about to lose their careers to smart contracts.

However, the DAO has had a more potted history.

For the benefit of the uninitiated, a DAO is a decentralized organization that operates autonomously using rules encoded onto the blockchain. In principle, there is no central management, but in practice, there is usually an individual or a group who takes some responsibility for assembling the DAO and putting in place the initial infrastructure for it to operate.

Nevertheless, the overarching idea is that the organization is decentralized, and every participant has a stake, or a share. The value of the share can be defined in tokens, comparable to how company stocks are distributed.

EOS developer Daniel Larimer was the first to propose the idea of a DAO back in 2013, although he referred to it as a decentralized autonomous corporation.

Later, Vitalik Buterin expanded on the initial concept in a 2014 blog post. In that article, he explained how Turing-complete smart contracts could enable the operation of a DAO without any human managerial intervention. Interestingly, he also highlighted that collusion of DAO members was one of the most critical risks. As it turned out, the biggest risk to the first-ever DAO lay elsewhere.

The first version of a DAO in action ended up as a cautionary tale. Called The DAO, it was a kind of venture capital fund for blockchain developers. The idea was that anyone could pitch an idea, members of The DAO would vote, and funding would be allocated accordingly.

The DAO launched in May 2016 and successfully raised over 12.5 million ETH, worth around $120 million at the time. Only a month or so later, a hacker found a vulnerability in the underlying smart contact code and started draining funds.

It was the beginning of the end for The DAO. The Ethereum community split in two as a result of the controversial decision to roll back the blockchain and refund investors. In the aftermath, Ethereum hard-forked, resulting in the creation of the Ethereum Classic blockchain.

The Evolution of the DAO

Unsurprisingly, the incident with The DAO resulted in a general cooling off towards the idea. Over the next few years, there was barely a mention of the concept.

However, during 2018 and 2019, the DAO started to rise once again. Perhaps the most well-known example is MakerDAO, which began in 2015. It’s been a long time in implementation. The Maker Foundation only started to transfer control of MKR tokens to governance by smart contract in December 2019, finalizing the handover in March 2020.

So what’s changed since 2016 to enable a less vulnerable and more successful DAO?

The shift can be partly attributed to the emergence of the decentralized finance (DeFi) movement. The entire concept of DeFi is that funds are decentralized, which creates an impetus for using the DAO model in governance. Projects such as Compound have recently caused a stir in DeFi by starting to issue governance tokens, which are being received enthusiastically by users.

Another factor is the progress made in smart contract security. Although we’re not yet at a stage where all smart contract code is audited, it’s an area that’s now moving forward and building momentum. For example, in February 2020, a group of security companies formed the Ethereum Trust Alliance, designed to provide a rating system for smart contract code.

Finally, there are projects taking on the considerable challenges of DAO governance and infrastructure at scale. DAOStack was one of the first projects to tackle this area. The core issue it aims to solve is that as a DAO grows, voters can become fatigued with having to participate in many more decisions, and may feel they don’t really have a stake in all decisions. DAOStack’s technology stack uses a concept called “holographic consensus” that allows the DAO to split voting to subsets of participants, without compromising on overall decentralization.

DAOs Doing It for Themselves

Spurred on by these developments, we’re now seeing several examples of projects launching in the DeFi space with a DAO model in place from the outset.

One example is MANTRA DAO, which offers saving and lending features so that users can earn interest on their pooled tokens. Holders of the platform’s OM token have voting rights on decisions that affect factors such as interest rate or inflation levels. A reputation protocol called KARMA rewards users for supporting the overall ecosystem and participating in voting initiatives.

However, unlike protocols such as the aforementioned Compound, which keep user funds in centrally-controlled wallets, MANTRA DAO is launching with a plan in place to achieve full decentralization. The project has established the MANTRA DAO Foundation that will work to develop the platform and ultimately hand it over to a full DAO community governance model.

MANTRA DAO is developed on Rio Chain, based on the Substrate framework. Substrate chains connect to Polkadot, making MANTRA DAO fully interoperable with other platforms. The project plans to launch more features over the coming months and year, including cross-chain collateralized stablecoins and derivative tokens.

As DeFi grows, developers are increasingly coming up with ways to inject more liquidity into the space, which in turn attracts more users. The creators of PlotX, with roots in DeFi insurance protocol Nexus Mutual, have taken two core concepts in popular DeFi dApps, and built on them. Uniswap’s automated market makers ensure continuous liquidity for tokens, while prediction markets like Augur offer speculators the opportunity for higher yields than on tokens alone.

PlotX launches on the Ethereum mainnet in September 2020, with an initial market in BTC/USDT.

Finally Time for the DAO?

Unlike other aspects of blockchain such as token issuance and smart contracts, it’s taken time for DAOs to come into their own. This was a necessary journey, given the risks that early adopters exposed. However, at this point in blockchain’s development, the necessary infrastructure is in place that will enable more projects to implement DAOs, helping the concept to fulfill its initial promise.

Disclosure statement: I have no business relationship with any of the companies mentioned in this article.