Originally published by Momcilo Dakic on May 27th 2018 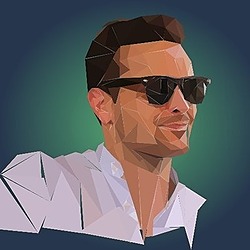 They both start with a hunch

Great breakthrough is often told as eureka moment or epiphany because there is a certain narrative thrill in the story. But that breakthrough has actually gone through a long period of incubation, a slow hunch developing into an idea for months or even years. This side of the story is often left untold.

Planted deep into your mind, a seed starts growing long before an idea pops into your head. The seed can be planted by yourself, when you encounter a certain problem, you start thinking about the possible solutions. More often than not, the planting process happens subconsciously. The idea is not yet developed in your mind, but you know that something is there. It's called a hunch. Also, the seed can be planted by somebody else. Maybe a friend shared an interesting story or different point of view on a certain topic. If the story is compelling to you, it starts growing without you noticing it. A couple of days later you get another hunch about the topic. The idea is still not there, but you feel that something is happening.

How ideas are born?

We all know that lightbulb moment. A sudden clarity where all makes perfect sense. An idea has been born and now it seems so obvious. But how does the idea come to life?

An idea is a new assemblage of neurons in your brain. It is a synaptic sequence which had never happened before. In order to stimulate this new assemblage, you have to put yourself in a fruitful environment. Imagine yourself sitting comfortably in an empty dark room. The room has several doors which lead to different rooms (new ideas) but you don't see the door yet. Since you've placed yourself comfortably in the room, you have no intention of leaving it. So in order to discover something new, first of all, you need an intention to do so.

A little curiosity is required for you to find one of those doors, and open a new perspective for yourself. Curiosity is what pulls you out of your comfortable position and pushes you to novel discoveries. Those discoveries are not necessarily groundbreaking — they can just be a new perspective which will open more doors and enable you to see more and more rooms until you actually find the one which has a eureka written on the walls. But in order to start opening, you need to have the intention to explore.

It is easier to explore with a little help from like-minded friends or colleagues. As Simon Sinek says — together is better. When you surround yourself with creative people, it's more likely that you will discover a perspective which otherwise wouldn't cross your mind. You can hear a new idea, which leads you to new approaches and your own ideas. An idea triggers a new idea, like a domino effect. This is why people move to a Silicon Valley — they can have more interaction with other people and pick up a ton of new ideas and experiences. Otherwise, if you're alone, you have to be a genius to figure some things alone.

A friend in the room may have a different life experience with the doors (had a room in the attic), and he may spot a door in the ceiling which leads to a whole new level of the building. This is an idea spillover. You can pick it up, build a ladder and climb on the new floor and get a magnificent view.

You might want to use dark matter to power your spaceship and travel the space. But unfortunately, the science and the technology is not there yet. You have to work with the adjacent possible. You can only open a door which leads you to the room next to the one you are currently in. One discovery may lead you to another. You can only open a door on the walls of the room you are currently in, the number of options is limited, but stepping to a new room opens up new opportunities. This is why it is important to keep on trying. Inventions sometimes are results of an error, so the point is to just keep yourself busy.

How to stimulate a good idea?

Extremely overworked, me and my friend decided to visit a museum of modern art to unwind. We took a train, and went for a ride. The museum is amazing, the building itself is a piece of art. We really enjoyed it, and we've managed to forget the stressful day that we previously had. My friend bought a kaleidoscope as a souvenir and held it in his hand. On the way back, we enjoyed the ride and the scenery from the train. Since he was holding a kaleidoscope in one hand and a phone in the other, it came naturally to him to start recording a moving scenery but with a kaleidoscope on top of the phone's lens.

The end result was useless — a psychedelic video that makes you really dizzy. But that idea seemed groundbreaking. I mean, the idea is useless, but what amazed me was the combination of events that lead to the final result.

The idea was simply putting resources at hand to a novel use. Putting old parts to a new use. To me, that was a pure ingeniousness.

I'm sure that the abstract exhibitions from the museum influenced the idea. Our minds had been previously so focused on work, so this new perspective came as a refreshment. If you're in the innovation business (and today everybody is), you have to put your mind in multiple boxes.

Allowing the mind to move from one box to another will forces you to approach the same problem from different angles.

You could do this with an interesting hobby. When was the last time you've done something for the first time? Our minds get saturated when we spend a lot of time thinking about one specific problem or topic. Changing the context helps you unwind and approach the problem from a new angle.

It is important to browse through different topics and have broad interest because ideas can be sparked from totally unrelated context. A good example is browsing through printed newspapers. Newspapers facilitated accidental discoveries because finding a topic of your interest requires browsing through the rest of the pages. Some unrelated headline could grab your attention and give you a great idea.

What not to do: Brainstorming. It doesn't really work. You put a limited number of attendees in a limited space and as if those two are not limiting enough, you limit the time they will spend in a brainstorming session. With so many constraints, it is hard to imagine that an idea spillover will happen. This is why I avoid those sessions.

Thinking hard about the problem will not lead you to the solution. Well, not immediately. It takes time for the idea to grow from a hunch to a clear lightbulb moment. It's called an incubation process.

Incubation is defined as a process of unconscious recombination of thought elements that were stimulated through conscious work at one point in time, resulting in novel ideas at some later point in time.

So putting in the work is important. But having some time off is as important as thinking about the solution.

So ideas are like sneezing. They both start with a hunch. You feel something will happen, but you don't know when exactly. You all know that awful couple of seconds of anticipation. You're about to sneeze, your nose is itching, but you can't force it. Sometimes, we use tricks like leaning our heads back (similar to the context switch for ideas) or closing our eyes. Often, tricks don't help and you think that you won't sneeze after all. And then, all of a sudden:

Learn how to turn your idea into a successful business today.

This book offers you a comprehensive guide through the entire process of creating a successful business. It is designed to make your start much easier by laying out the entire business plan for you. The entire process is boiled down to its essentials, making the steps simple and easy to understand.

If you follow the formula which I reveal in this book, it’s very possible you can make a living by turning an idea into a successful business.

Treasure Roadmap — How to turn your idea into a successful business — Best Books For Entrepreneurs…
If you choose to follow the formula which I reveal in this book, it’s very possible you can make a living by turning an…treasureroadmap.com

Get your free book summary by clicking on the image below: 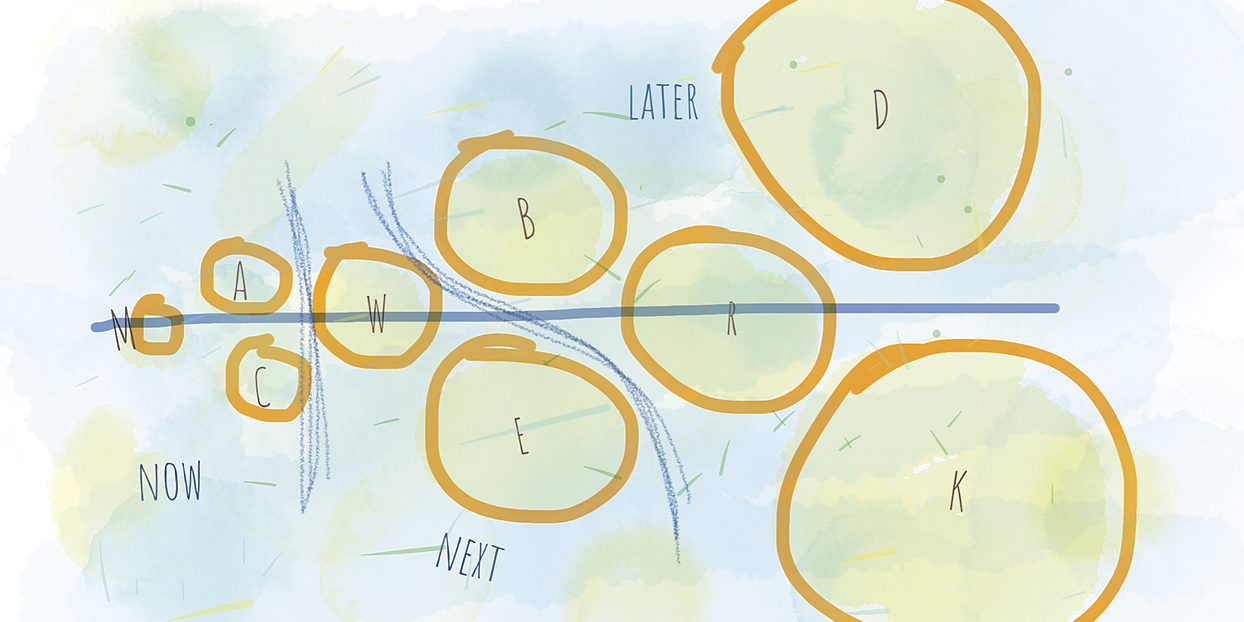 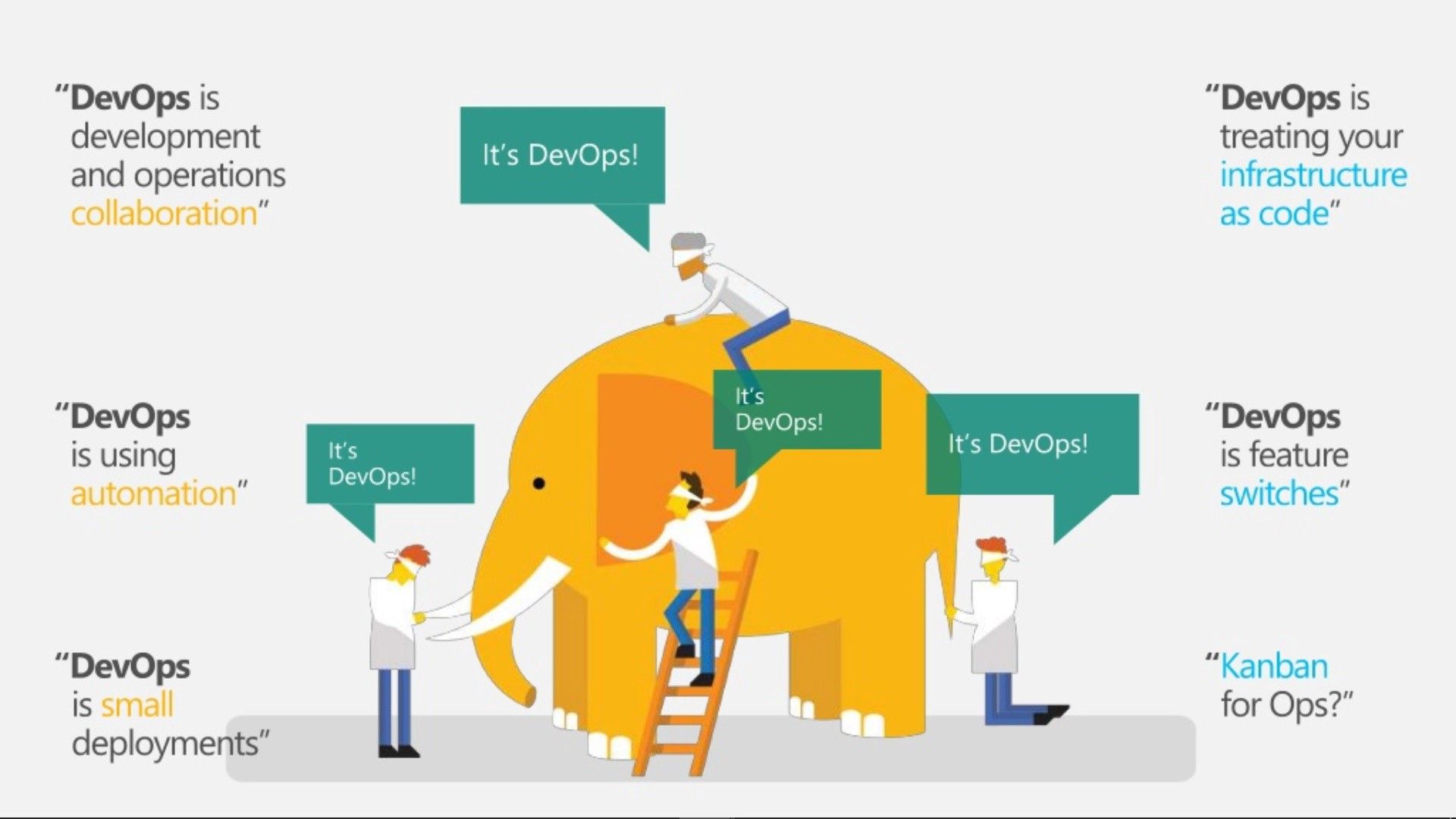