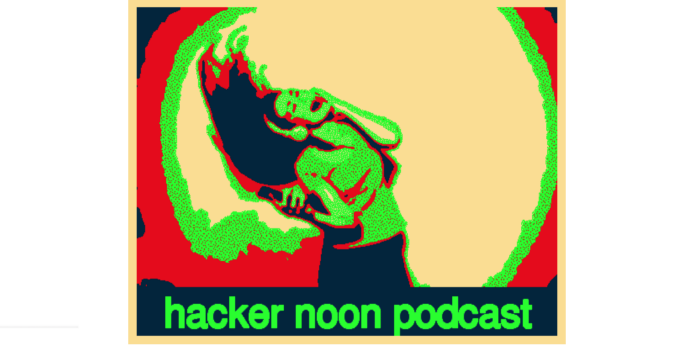 This is a philosophical piece starting from unboxing a new phone to deciding who we are and what we choose to optimize for.

On setting up a new phone, I’ve come across the following:

This is exempt of whatever permissions I’ve granted unbeknownst earlier from owning phones, being online since childhood.

I played a game, it prompts me asking if I want to play again.

There’s a high score and takes my name to add to a highscore solely on my phone.

Not because humans would clearly lose, there is literally no chance of humans even matching a 0.00x% essence of interaction with networked devices that we surround ourselves with much less the bigger picture beyond that.

Humans will not just hopelessly lose, but will lose by a massive margin unlike anything I’ve come across in business terms.

This is tech adoption margins,
The threshold for someone preferring a digital medium over a human intensive approach.

We understand that human traits are being replaced, but not humans themselves; at least not yet.

A couple of years ago, I came across a post that said, “Most information is indexed and accessible in seconds by googling”, it is largely true and that led me to focus on traits that involve not remembering googlable/searchable information since it was so readily accessible.

Memorizing something that’s available on google is the equivalent of eating food by passing it around the neck for each morsel.

Why do it the harder way, if there’s an easier way ?

Following a similar approach, I ask myself, What do I focus on today ?

What will you focus on ?

There are peoples, companies, entities driven to provide personalization, preference and a ton of information for free.

Post adoption of the internet, a typical millenial problem is
“What do I do on my information inflow device when the wifi(networking) goes out ?”
the GenZ problem will soon be
“Why interact with people at all ?”

Establishing standards for who and why you interact with people and devices will not only forth a clear picture of intent, but will also leave you ahead of the masses in judging surplus information inflow.

This is an morning rant. Have a great day, knowing it’ll only happen once and effects of its repercussions, after all, isn’t life a gamble ?

Millenial parents/adults, when they force or induce learning patterns that the child doesn’t like or understand the motive behind, it acts as a catalyst towards separation since as patterns and ability to consume evolve, you’ll be outpaced.

Understanding motive and intent is much more important that metric based approaches. Make yourself irreplaceable.
People value childhood and parental care because it is irreplaceable.
If those are foresaken for metric based results(grades, number of achievements), you will be replaced much faster.

Eventually, everyone is replaced with a memory upon death, question lies in optimizing the time spent alive, length and reasons for being remembered after.

No one is truly dead until no one remembers them.

In the information age, that’s pretty much impossible until someone rewrites the hard disk upon which your legacy is stored for something better. There is bit loss redundancy and everything, but post death there’s nothing you can do about it.

What are you going optimize your life for ? 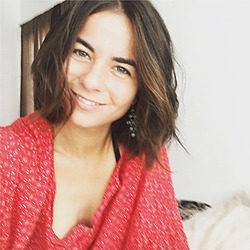 Can You Get A Developer Job With HTML And CSS Only? 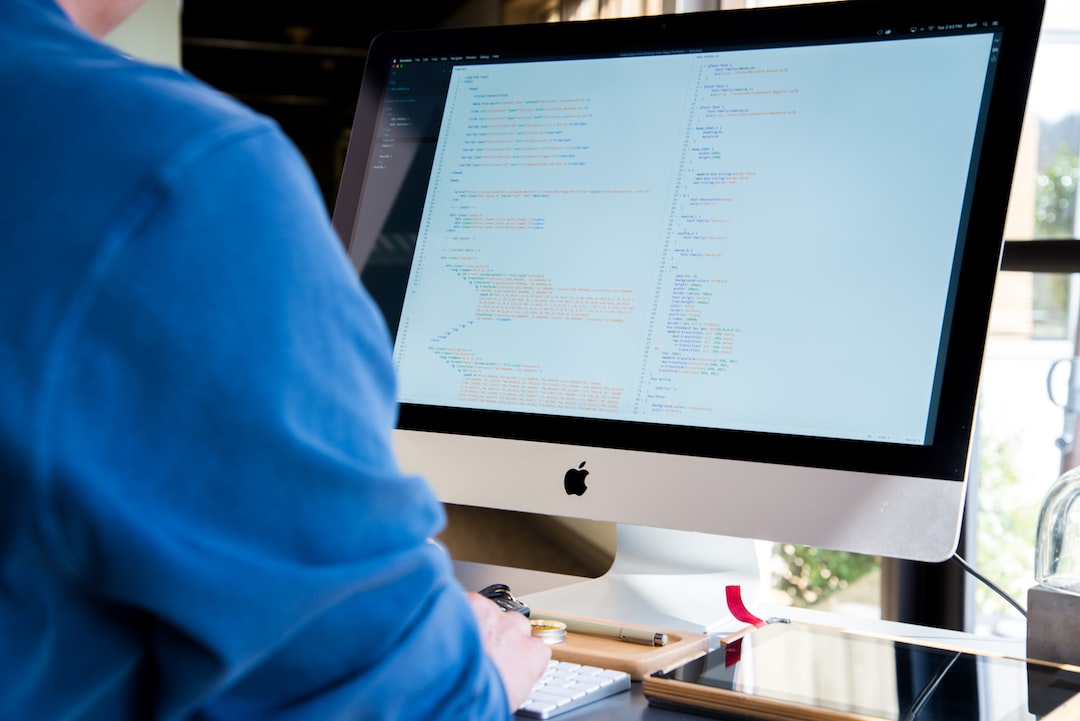