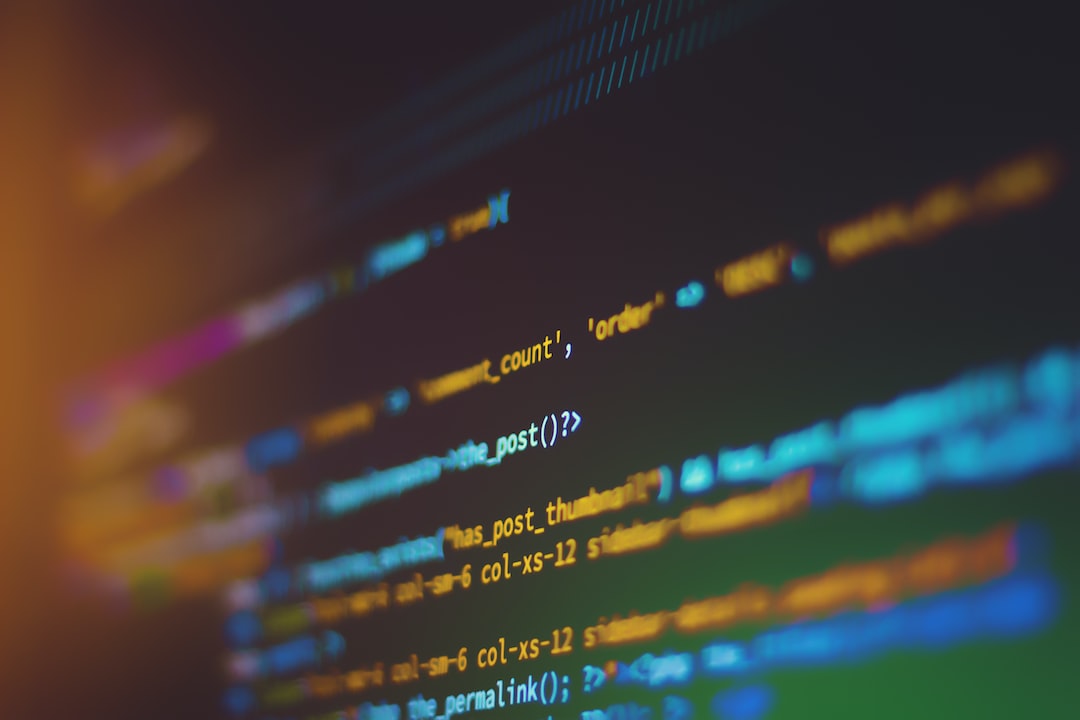 It’s safe to say that the amount of data available on the internet nowadays is practically limitless, with much of it no more than a few clicks away. However, gaining access to the information you need sometimes involves a lot of time, money, and effort.

This is where web scraping comes in – an automated data gathering method that provides quick and easy access to a large amount of data that is freely available in the public domain. 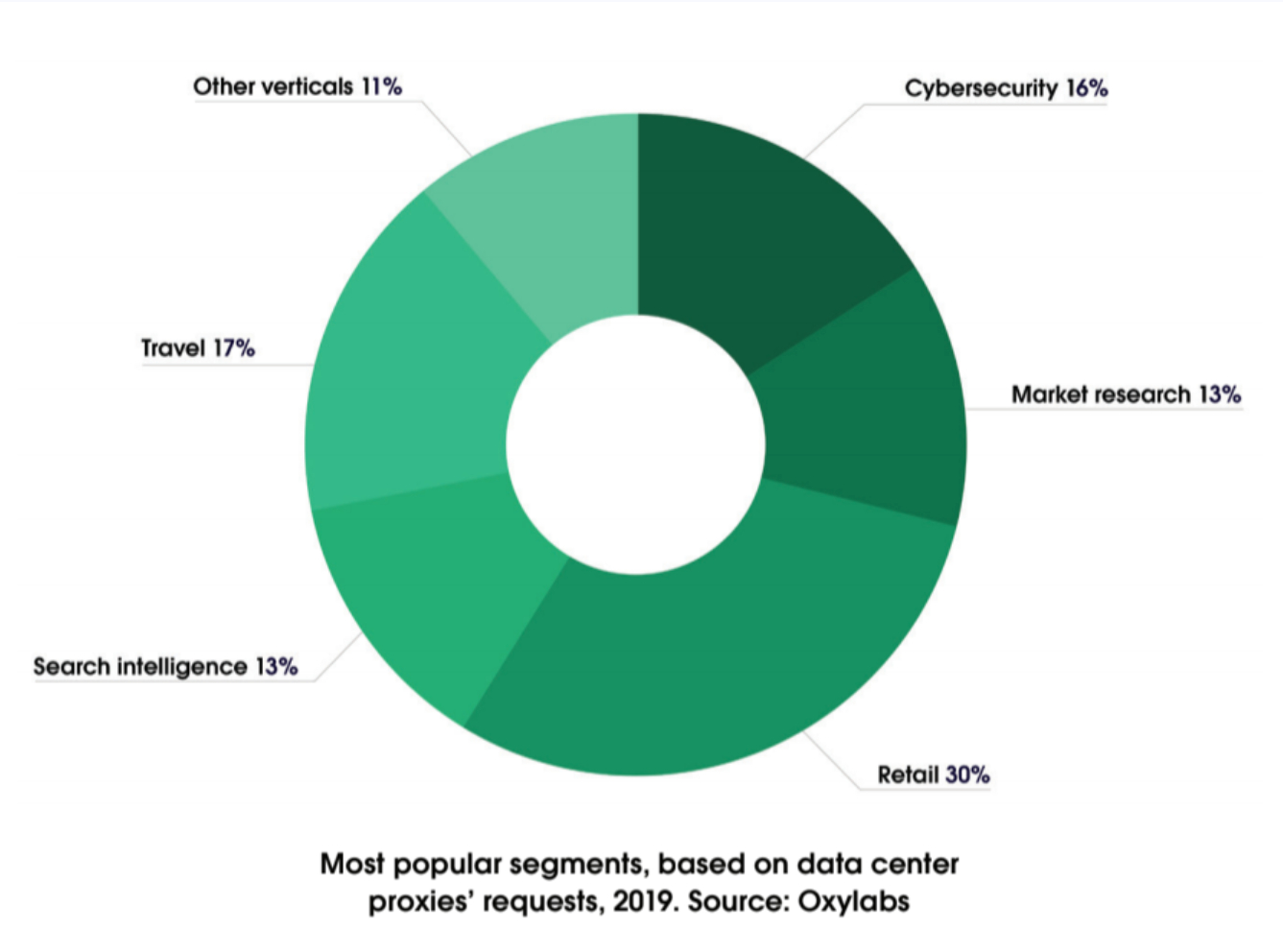 Revealing the usually hidden, unseen part of online life, web scraping forms part of the growing big data industry and often provides access to valuable information such as the contact details of potential clients, pricing data for price comparison websites, and so much more. Therefore, it’s clear that web scraping can be useful for both businesses and consumers alike.

Throughout 2019, interest in web scraping grew substantially across the globe – with an increasing number of businesses choosing to upscale their data scraping operations in some way or another. According to, Opimas Analysis it expects that in 2020 the market will reach almost US$7bn. But to fully appreciate the immense value of web scraping, you need to take into account numerous insights including how and when businesses utilize web scraping software.

With that in mind, the following article will provide an overview of the web scraping trends that were discovered throughout the course of 2019, and will also take a closer look at what you can expect over the next 12 months with regard to web scraping.

The rise of web scraping

In the current day and age, it’s incredibly important for businesses to continually analyze trends concerning the purchasing habits of consumers as this allows to gain an advantage over rival businesses as they have the ability to keep tabs on the prices that any competitors are charging.

But in previous years, gathering data was an incredibly lengthy, tedious, and expensive process, as it had to be done manually which often lacked accuracy. Thankfully, this problem was solved thanks to the introduction of web scraping software – that sped up and simplified the data gathering process and provided access to the most up-to-date information possible. 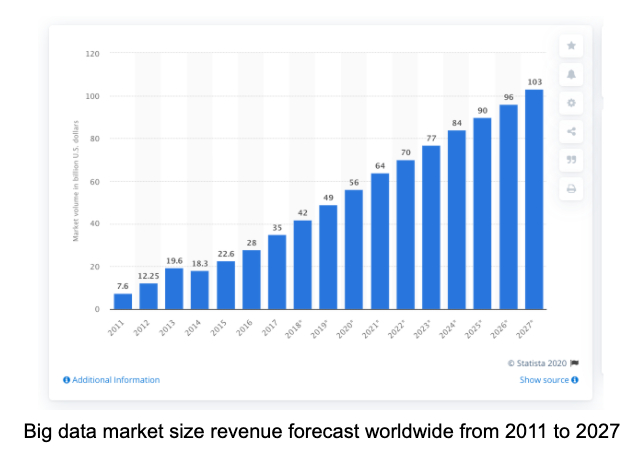 The growth of big data has also been well documented in recent years, with the industry expected to be worth an incredible $103 billion by 2027. So, this just goes to show that as industries become more competitive, businesses will look to invest more in big data solutions in an effort to stay one step ahead of their rivals.

Substantial growth during key periods of the year

Given that businesses across the globe launch sale events throughout the calendar, it shouldn’t come as a surprise to hear that there were major spikes in web scraping usage at certain points throughout 2019. These two significant spikes occurred in mid-July and August, as indicated by the 2020 Oxylabs Trend report.

However, the highest number of requests from businesses was actually in October 2019, which is likely to be the result of early preparations for the busy Christmas period. The fact that Black Friday occurs in November is another likely reason for the large surge in requests, with over 93m US shoppers taking advantage of the biggest e-commerce event of the year according to an Oxylabs case study. Insights like these help businesses prepare their sales and promotion strategies, plan stock and cashflow.

Other events including Valentine’s Day and Mother’s Day were also covered in the Oxylabs report. The former saw e-commerce clients increase web scraping activities by 6.79% and raise traffic per IP by 26.61%. The latter e-commerce event, on the other hand, saw data gathering increase by 14.37% alongside a 72.86% rise in traffic per IP.

Growth of Web Scraping in Asia and North America

North America and Asia appeared to be the two regions in which web scraping grew the most throughout 2019. The former saw a staggering 35.96% increase in web scraping activities, mostly occurring in early 2019. Despite this, the Data Analysis department at Oxylabs doesn’t foresee any significant growth in North America, at least in the early stages of 2020.

Where Asia is concerned, an Oxylabs analysis indicated that from late September onwards, there was an average growth of 12.5% in the data center proxy traffic of clients located within the region. Throughout the year as a whole, Asia experienced a healthy 20% growth in data center proxy traffic – indicating that companies are increasing web scraping operations to gather publicly available data.

Throughout 2020, most of the growth within the two aforementioned regions is set to occur within Asia, although at a slower rate of 2.2% when compared to 2.5% in 2019. This slowdown in growth is likely to be caused by the various challenges that global consumer markets are set to face, as the Economist reported.

Related Stories
Subject Matter
Contact us for Digital Product Development by @AWH
#promoted
It’s in the Data: How COVID-19 is Affecting the Digital Landscape by @julius-cerniauskas
#covid-19
The Ultimate Tutorial On How To Do Web Scraping by @aurkenb
#data-science
The 5 Best Mobile Proxy Service Providers by @mdntblu
#mobile-proxy
12 Best Proxy Servers Review: Top Free and Paid Proxy Service in 2021 by @dmitry.leijko
#proxy
How To Create A Slick iOS Widget In JavaScript by @MartinMakarsky
#javascript
Scraping A Website with Python and Selenium: A How-To Guide by @data-ox.com
#python