How to Wrangle Your Code Monkeys 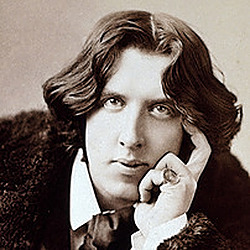 Code monkeys are notoriously strong-willed, and can be particularly hard to break. Here, we’ll outline a few ways in which you can whip your code monkeys into shape.

First things first, don’t trust them as far as you can throw them. Code monkeys will go off on a lark at the first opportunity, not returning for days on end as you wonder what’s going on. Oftentimes, they’ll come back with some godawful interface for doing some obscure thing you don’t care about, something that has nothing to do with your bottom line.
Instead, wrangle those monkeys! Code monkeys crave structure, like the structure of the code they write. Provide that structure in terms of strictly and explicitly laid-out tasks, with no room for creativity or self-expression.
Next, you’ll have to worry about the code monkeys talking amongst themselves, becoming dissatisfied with the lack of freedom to do as they please. They may talk about restructuring, “agile” practices, or, god forbid...unionization!
You can dissuade this by making sure the code monkeys are scrambling so frantically they have no real time to self-organize. Have them firefighting so early and so often that they have no chance to even dream of something better.
Now that you’ve knocked your monkeys down a notch or two, they may get the notion that they should be involved in more than code. Avoid this at all costs! Code monkeys are no good at anything but code. Their design concepts are butt-ugly, their product ideas ludicrous and far-fetched. Stamp out this behavior, and keep your teams completely isolated from one another. Don’t let design talk to the dev team! Instead, have them lob designs over the wall to the dev team. Allow zero communication. Communication facilitates unionization! Whether formal or informal, we can’t have that.
Speaking of communication: let them know who’s boss. A code monkey can’t think of you as an equal! This would lead to all sorts of hippy dippy garbage like “free expression” and “equality”. Shut that down with a hard-nosed expression of authority. Demand that your pet project be done in the time you allotted!
You may have code monkeys quit on you, because of your bold, assured stance. This is simply separating the wheat from the chaff. Eventually, you’ll have a cadre of chimps begging you for their next order, like a well-oiled military machine. Heed these words, O Executive, and you will be amazed at the results! 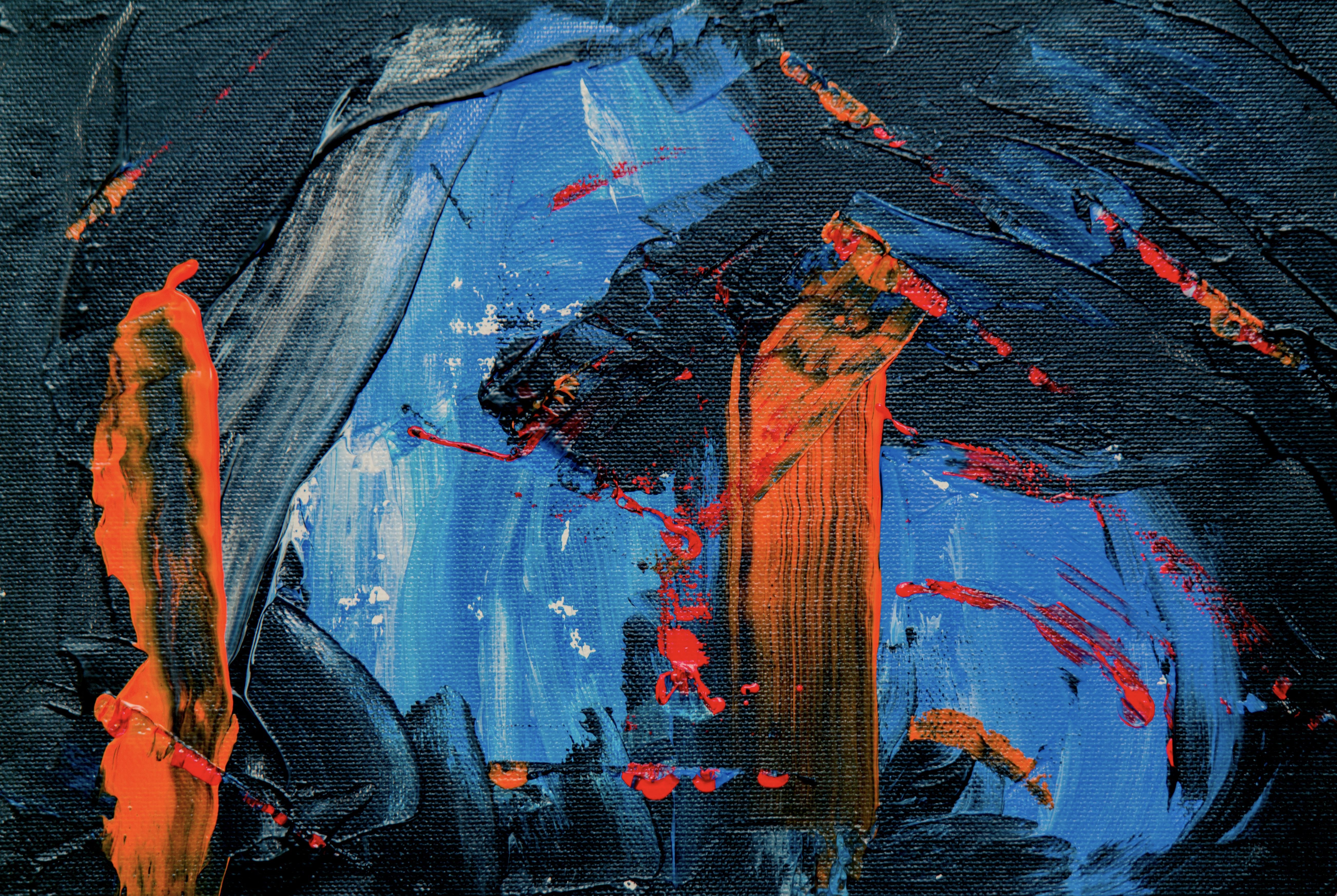 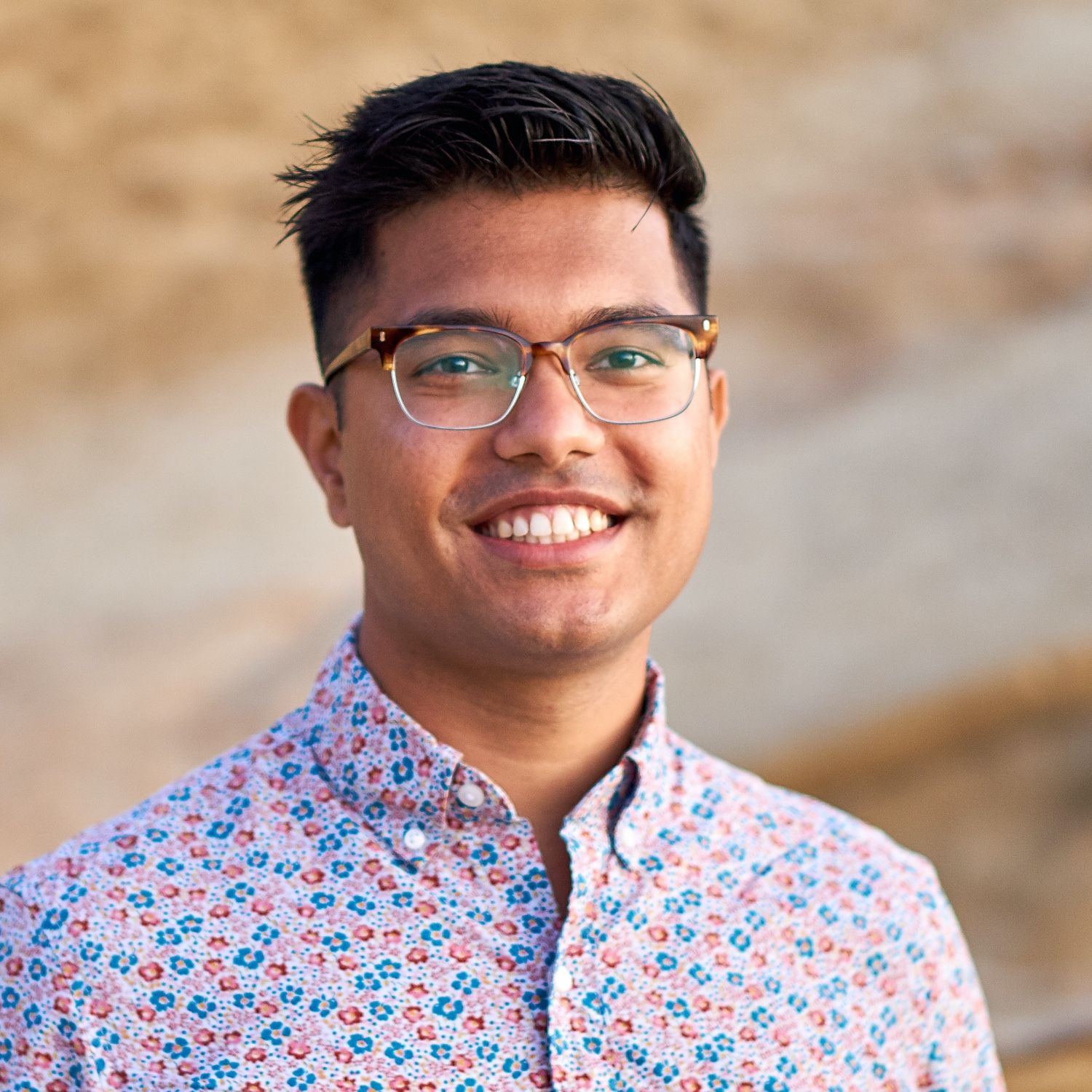