How to use JavaScript libraries in Angular 2+ apps

I’m going to add underscore.js to a project and show you how it works.

now you will have a new Angular project named “learning”

2. Install the package into your project

Go to the project we just made:

Use your preferred package manager to install the library you’re going to use; I use npm to install underscore.js

3. Import the library into Angular (TypeScript)

We are writing codes in TypeScript, and we should follow its rules. TypeScript needs to understand underscore.js

As you might know TypeScript is a typed superset of JavaScript that compiles to plain JavaScript. TypeScript has its own syntax, function and variables can have defined types, but when we are going to use an external library such as underscore we need to declare type definitions for TypeScript.

In JavaScript, type of arguments are not important and you will not get an error while you’re writing code, but TypeScript won’t let you to give an array to a function that accepts string as input. Then here is the question that should we rewrite the underscore.js in TypeScript and define types there?

Of course not, TypeScript provides declaration files (*.d.ts) which define types and standardize a JavaScript file/libraries for TypeScript.

Some libraries includes typing file and you don’t need to install TypeScript’s type destination for them. But in case a library does not have .d.ts file, you need to install it.

We just need to find and import underscore.js type definition file. I suggest you to use Type Search to find declaration file for the libraries you need.

Search for underscore in Type Sceach and it redirects you to types/underscore. Install the declaration file using the following command:

TypeScript in that component now understand _ and it easily works as expected.

Question: How to use a library which does not have type definition (*.d.ts) in TypeScript and Angular?

Create if the src/typings.d.ts does not exist, otherwise open it, and add your package to it:

In your TypeScript now you need to import it by the given name:

As conclusion let’s make a simple example to see a working example of _. Open app.component.ts and inside the appComponent class write a constructor which returns the last item of an array using underscore _.last() function:

If you open your Angular app now, you will get 5 in the console which means we could correctly add underscore into our project and it’s working as expected.

You can add any JavaScript libraries to your project just by following the same steps.

You can follow me for more articles on technology and programming

These Full-stack Projects Are a Must for Your 2020 Portfolio 🤯 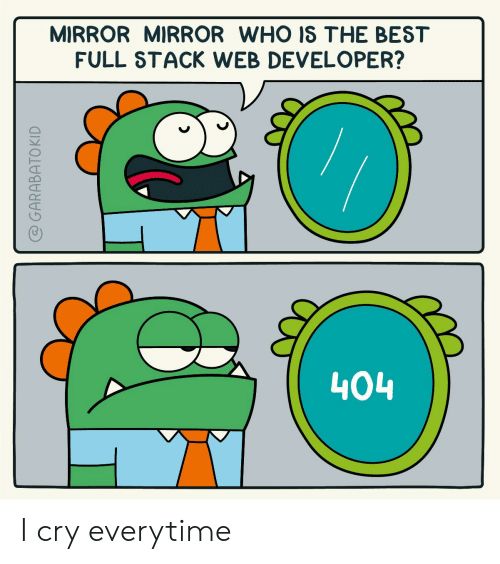 How to Integrate a Rich Text Editor into Angular Forms 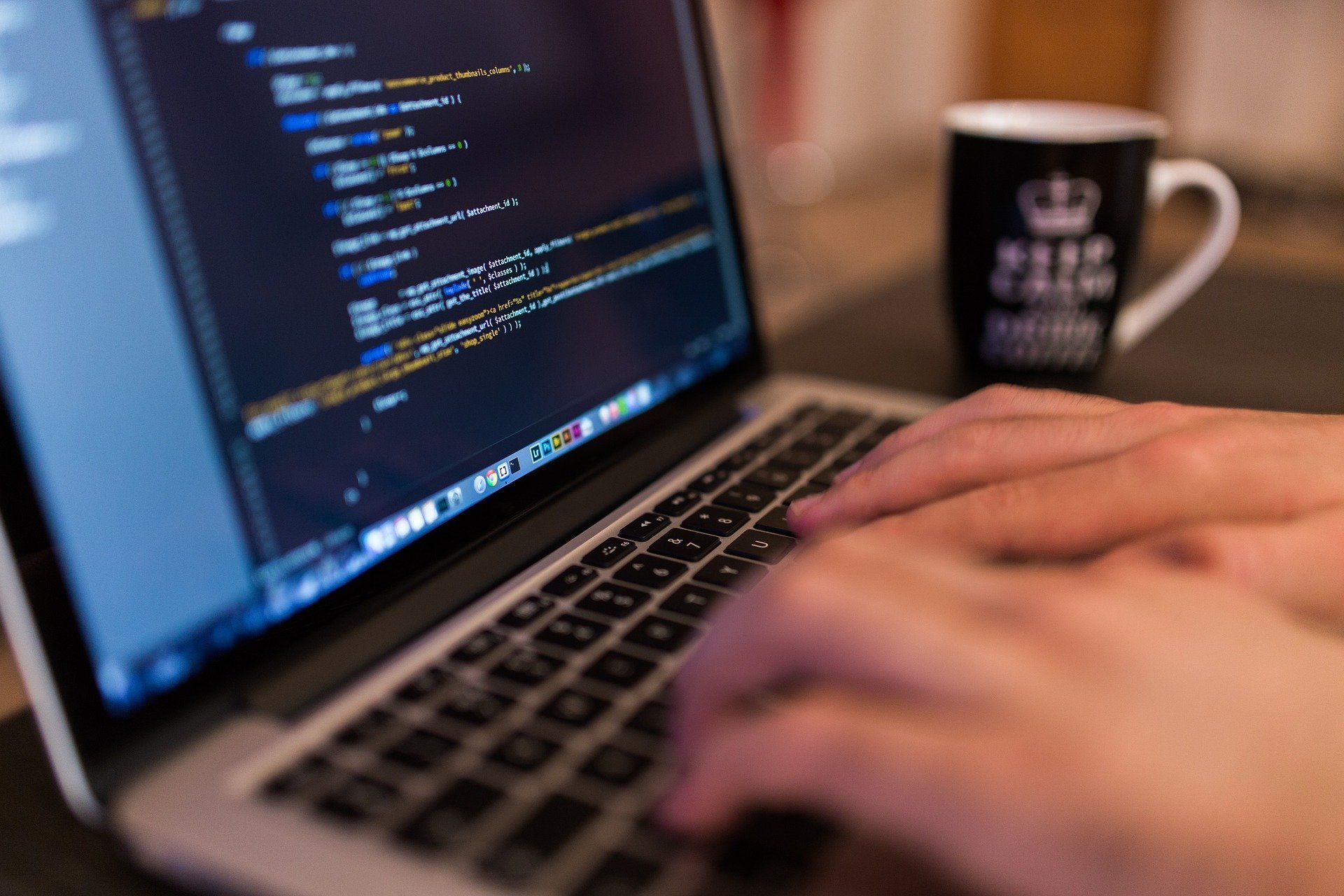 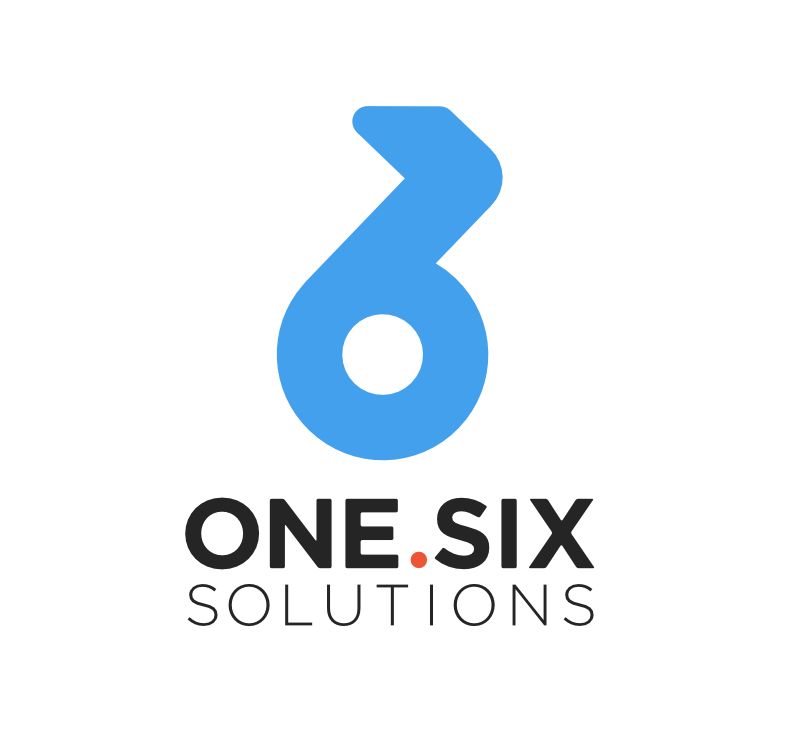