How To Monetize Your Mobile App Using In-App Surveys 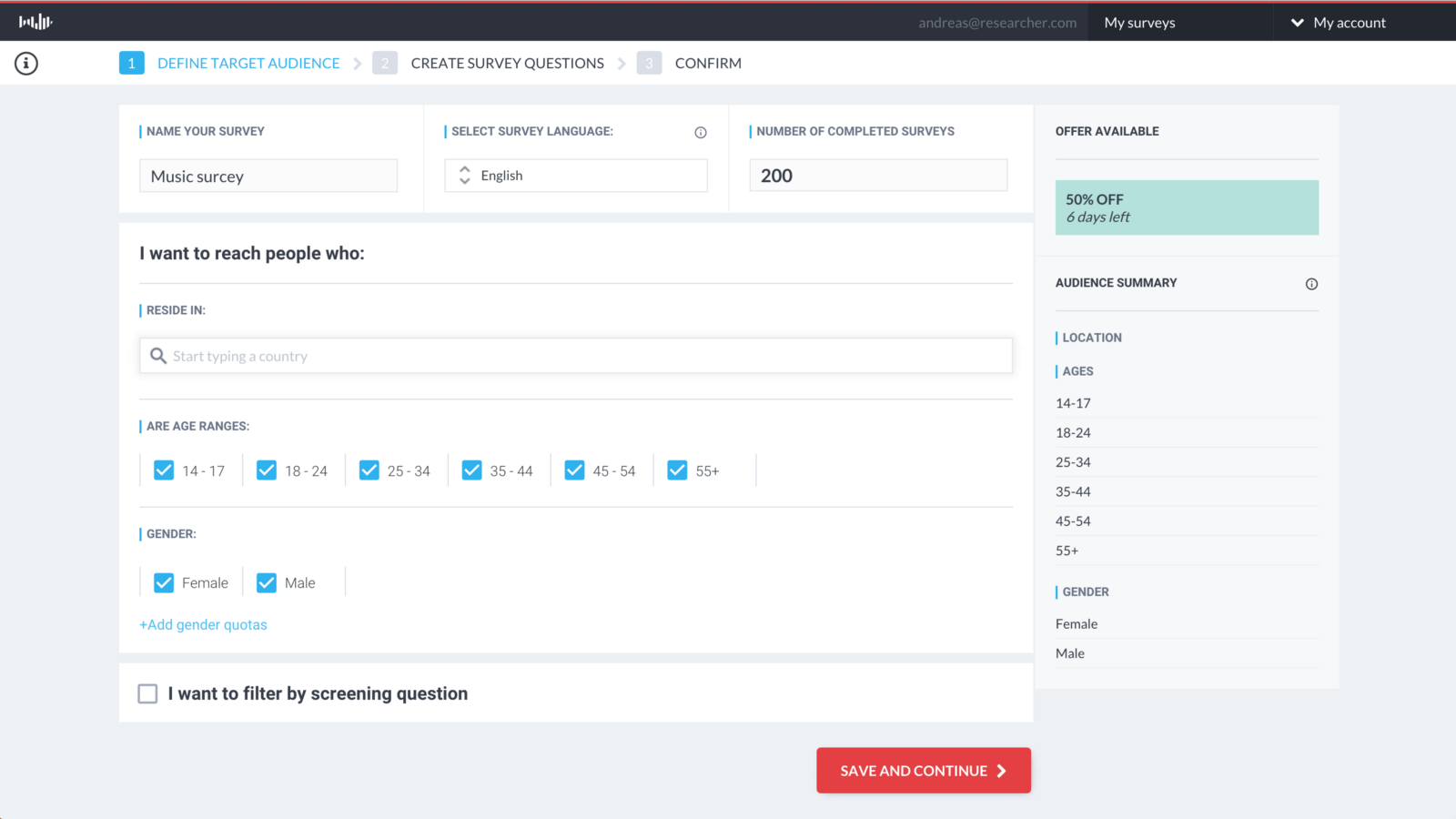 Mobile monetization is one of the key issues app developers face in today’s mobile world. As apps’ visibility become more and more hard, developers are looking for new effective ways to monetize their apps through different monetization strategies.

One of the most widely used strategies is monetization through ads and as Steve Jobs said once, “Mobile Ads suck”. Unfortunately this is widely accepted by big brands as true. Different ad platforms are suggesting several units such as banner ads, interstitials, video ads, offer walls and others. Developers are usually confused on what ad units to use or from which ad platform, but what they really care at the end of the day is to make money out of their app without loosing their users by compromising user experience.
As seen in a survey of 5,000 mobile users by Pollfish, people are generally annoyed by the current different ad formats that overwhelm an apps’ user interface, sometimes placed in a way to force users to click on them. Most of current ad units engage user with the ad taking him away from the app rather than keeping him engaged with the content of the app.

The market would be served well by a new interactive monetization format that can revolutionise the way mobile developers make money out of apps at the moment and introduce something more appealing for both developers and app users.

Monetization with surveys is one of the new innovations in the mobile app monetization landscape.

At Pollfish we provide a DIY survey tool on our website that anyone can quickly sign up for, select an audience, create survey questions, pay and then start receiving results from the network in real time. The platform distributes these surveys to thousands of mobile apps that have integrated surveys as a monetization solution. App publishers are paid for each survey completed in their apps.

How does it look?

When a survey is available, the user is prompted by an in-app indicator to see if they would like to take part to a survey — and are rewarded for doing so by being entered into a drawing for a prize. Gifts are provided by the platform and are usually gift cards. Users can choose not to participate, or close the survey at anytime. In either case, everything will disappear from their screen, and they return to their in-app experience.

If a user decides to take a survey, they start by answering a series of questions that are presented in a mobile-optimized way. There are several types of questions including Single Answer, Multiple Answer, Rating Questions, Open-Ended, and Ranking — type. You can even insert images for participants to respond to. Once the survey is completed, users can optionally enter their email address to get informed if they win. Winning users are notified of the outcome on the day of the drawing.

There are several value propositions for using surveys for monetizing mobile apps:

Users are highly engaged in-app, as they get to share their opinion and participate in interesting surveys. It’s not like boring ads made for the masses, where clicking takes you to another website or to download another app. Some surveys are more fun and engaging, particularly when the user can see their responses as compared to others — this increases the completion rate, and likewise, the app publisher’s revenue.

Users who participate in surveys have the opportunity to win gifts in drawings — simply by sharing their opinion.

Users never leave the app. Once a survey is completed, users continue with the current flow of the app interface. This is perhaps, the biggest differentiator with classic advertising, where users who click on an ad are taken to a website or get redirected to download another app — with no guarantee they come back. This way publishers loose customers.

Publishers are paid per completed survey. It’s a CPA model where the action is a survey completion. Payouts for surveys are quite high and at Pollfish for example, surveys pay up to 20x more than classic advertising networks.

There are 2 types of surveys

- Playful surveys are usually small image question surveys that pay a fluctuating price depending on survey length. Average payouts on these surveys are $0.08 per completed.

With surveys, everything is rendered as an overlay so publishers don’t have to change anything in the UI of the app. With most advertising solutions, a space in the UI of the apps needs to be allocated by publishers in order to render the ad units (for example with banner ads). However with surveys, since everything is displayed as an overlay, no changes are needed. Integration therefore becomes simple and takes less than 2 minutes since it requires only one line of code to activate surveys.

Users are eligible for one survey per day in order to ensure quality of the results and user experience. Therefore, once a survey is completed everything disappears from the UI of the app and user can continue with the flow of the app free of any ads or surveys. Moreover, when no survey is available nothing is shown within the app, as surveys were never integrated in the app before.

Surveys can be a really good alternative to rewarded videos since publishers can incentivize users with temporary ad removal on in-app goodies. This is a quite popular option since surveys pay well, and users prefer to interact with them resulting to higher revenues to the developers.

Since surveys address market research field — a different marketplace than advertising — it can be used along with any other ad solution a publisher may be already using, even on the same screen, to boost revenue. This is something it can be easily achieved also since surveys are minimally obtrusive.

Since surveys are already integrated in the apps as a monetization solution, publishers can use the DIY survey tool for free in order to get feedback from their users. For example publishers can create surveys to ask about new features with questions like: “What would you like to see in a future release” or “What you didn’t like in our last update?” and this way they can start an interactive dialog with their uses prior entering into a new development cycle, saving money and time.

In addition publishers can use the DIY survey tool to perform A/B testing for future concepts.

Since publishers are using a survey platform they can also benefit from profiles that the platform is building upon respondents that complete surveys. Having that said, publishers have direct access to a real time analytics/insights dashboard where they can learn more about their app’s users and make better decisions upon that.

To conclude, surveys are new, frictionless way to monetize mobile apps, and add a new revenue stream to publishers’ current monetization solutions. Surveys can add value both in terms of monetization, analytics, feedback and a/b testing of an app allowing publishers to gain revenue from their apps without ads but also improve and create better apps by listening to their users. After all, publishers want to incorporate monetization methods that integrate well into the user experience, rather than ads that drive users away.