How To Make Money in A DAO 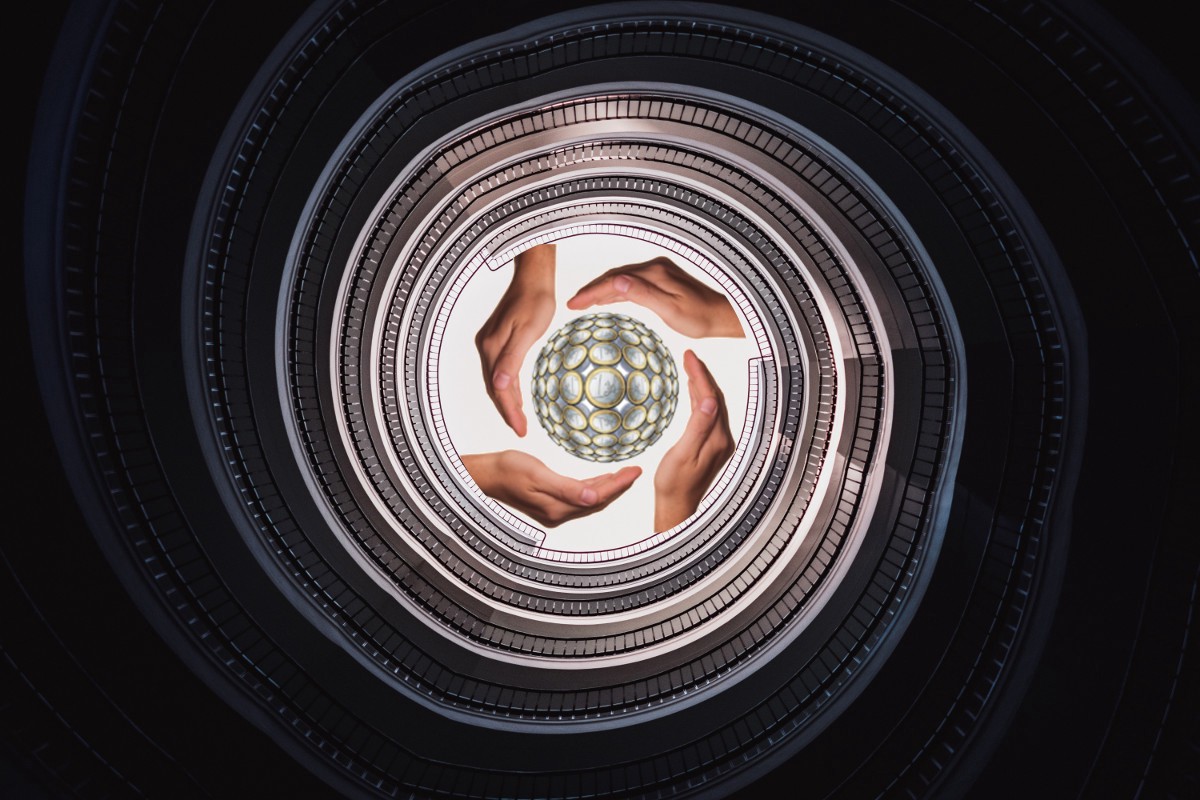 You will notice that I used the word, ‘in’ instead of ‘from’ in my title.

This was strategic. This is an essential aspect and if you understand why I used ‘in’, you will do well as you convert from the old money/work system to the new decentralized structures that are currently forming and which will disrupt nearly every facet of modern life in the future.

But getting philosophical will be saved for a different article. I want to give you practical advice now about how to make money in a DAO.

First, let’s review what a DAO is. A DAO is a decentralized autonomous organization. “What’s that?” you may ask. I will describe briefly:

A DAO has no physical borders, no central authority and no one point of failure.

A DAO exists only on the internet. It is a group of people who are all connected via their computers in a peer-to-peer network. Each DAO has its own set of rules, philosophy, economy, social norms and operational code. The rules of each DAO are set by computer code, but humans are the ones who decide what code will be written, as long as a large majority are in agreement.

A DAO is more like water or air than a human-built hierarchical company. Water and air cannot be contained, neither can a DAO, unless all electricity on the earth vanished.

The rules of each DAO are in a constant state of evolution, and they are changed according to certain consensus, voting or governance structures. Each DAO has a different governing structure, but if it is a true DAO, then no one person will dictate changes in its design. Changes come about through community outcry, if enough people are crying simultaneously. When big problems are discovered, usually some community member devises a solution, then tries to gain support for his/her solution in order to bring about that change. A perfect example of this in Steemit was when many of us were being psychologically tormented by a stalker. I was crying very loudly to get a solution crafted, and enough people agreed with me that a mute button was created for the purpose of dealing with it. If no one had raised their voice, the mute button may never have been created in Steemit.

Ok, that’s all fine and dandy, now what about the money?

The truth of the matter is that I have earned all my cryptocurrency through two different DAOs: Steemit and the Dash DAO.

The Steem blockchain distributes roughly $7,000+ (exact figure changes based on Steem price) per day to the people who participate and contribute to it.

It is a much looser DAO structure than the Dash DAO because the barrier for entry is pretty low.

It’s also a lot newer that the Dash DAO. All you have to do in order to start contributing to the Steem blockchain and earning some money is open an account on Steemit.com, make friends, upvote other people’s articles, comment on them and write blog posts. If you know how to do social media, then making money on Steemit is within your reach.

If you’re already somewhat famous, then it will be quite easy for you on Steemit. However, if you don’t currently have a big social media following, then you must either be more community-focused or outlandish. Wild people tend to do well on YouTube, Instagram, etc., because unique humans are indeed still in demand. If you’re not ostentatious, then you would be wise to learn how to be a good virtual friend, support and lift up, educate or entertain others.

Also, because Steemit is still really new, a lot of people don’t understand it very well. You would be wise to study it, and share that knowledge with others. That’s a sure way to gain followers and make income in Steemit. There are in fact, so many different ways to earn money in Steemit, it’s mind-boggling. The amount of projects I’m now supporting, have grown recently to include: @steemgigs, @provenezuela and one, which will soon be my baby, is on the horizon: Digital Citizen Fund led by Roya Mahboob, Afghanistan’s first female tech CEO.

Having an abundance mindset is closely linked to success on that platform. Good examples: @papa-pepper, @kingscrown, @sweetsssj.

The Dash DAO gives out $1.2 million per month to people who grow the Dash network.

The Dash DAO, of which I am currently a part of is the most underrated, unknown, well-functioning DAO currently on the planet. And it has been in existence for a fairly long time, too (in cryptocurrency terms, which is evolving fast). In the span of a few months its monthly budget (for outreach, software development, marketing, etc.) went from a few hundred thousand dollars to over a million. The world seems largely unaware of this fact. You can see a list of the current proposals for the Dash DAO here: https://www.dashcentral.org/

“The cryptocurrency DASH comprises a budget system, which allows to direct funds to development, marketing or law projects by votes of masternode owners.”-Dashcentral.org

The process of submitting a proposal to the Dash DAO is undergoing some simplification, I have heard recently. Having personally gone through the highly technical proposal process, I will say that I found it to be rather difficult. But I was 100% determined and focused, so it was definitely not impossible.

I had to live chat with Charlie Shrem the first time I submitted a proposal to the Dash DAO. It was definitely a strange and futuristic experience to input command lines and then watch as an automated system spat out some computer code that I had to then enter into a different console. It was like talking to the future, one which is controlled not by humans, but by machines who are much smarter than me.

“DashTreasury.org is releasing a proposal submission feature that cuts out all the technical barriers. Submitting a proposal is now as simple as writing up your proposal description and sending some coin to a QR code with a mobile wallet. Our server interfaces with the blockchain to execute all the necessary submission commands, completely eliminating all the confusing “debug console” requirements.” -Dashtreasury.org

So, if you have mad skills then stay tuned as the Dash DAO needs your talent. If you are interested, you should join the Dash forum and start building relationships now. DAOs rely on relationship building as their main infrastructure. Maybe a new term is needed now, Relationship As A Service (RAAS)?

Wow, I only covered a fraction of what I had intended to communicate. Time to start another article? The topic of DAOs has an endless amount of possibilities and considering that my most popular crypto article is How To Get Funded By A Decentralized Autonomous Organization, I figured there is a lot more to discuss and reveal about DAOs.