How To Localize Your Android App: A Step by Step Guide 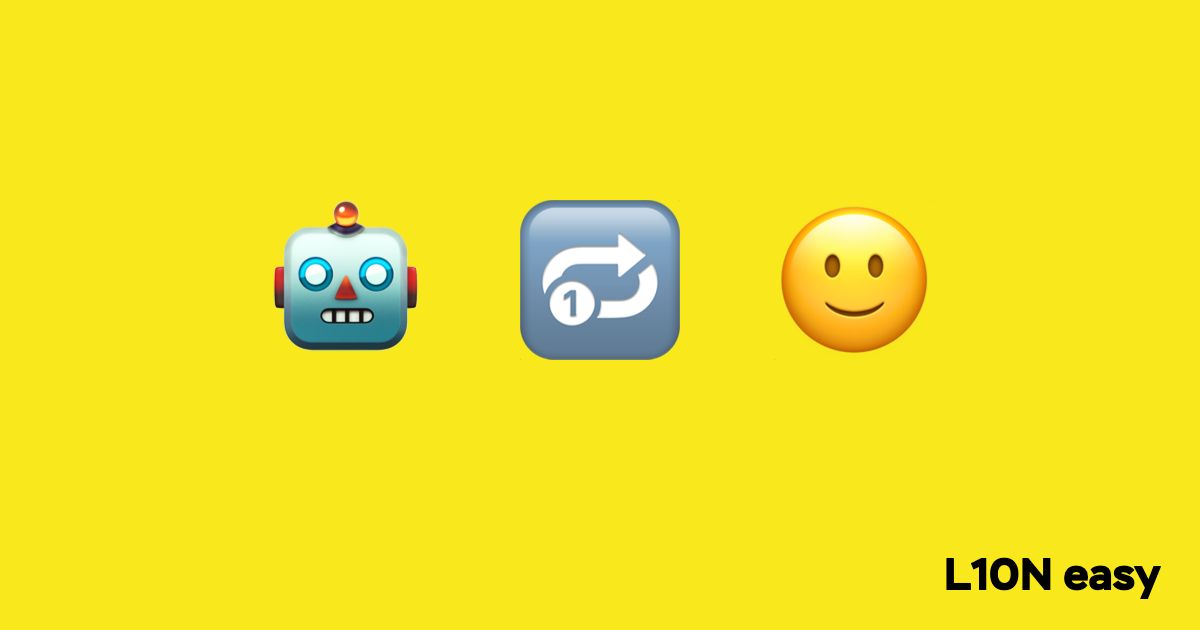 Software localization, better with every loop

This example project has everything you need to localize your native Android application on Smartcat platform, using a fully automated continuous localization approach.

What we offer here is a pre-configured Docker container with our command-line localization automation tool, Serge (String Extraction and Resource Generation Engine), which will pull the changes from your code repository, parse the source

file, send translation data over to Smartcat, get translations back, integrate them into its local database, generate localized files and push them back to your repo, all in a single sweep.

This approach to localization:

With our continuous localization solution, you have an unprecedented flexibility and power. Some ideas that might inspire you are:

1. Install Docker for your Windows, Mac, or Linux.

2. Run this command to install Serge for the first time, or to update it to a latest version:

3. Clone this repository into any directory:

5. Create a new project in Smartcat to synchronize your data with, with English as a source and German and Russian as target languages (don't worry, you will be able to change the settings later).

In the root directory of this repo we have provided you a convenience script to run a Serge shell, from which you will have access to

command. Run it as follows (both under Windows, Mac or Linux):

When you enter your shell, the root directory of your bootstrap project will be mounted as /

and you will see the following prompt:

Note: Here and below, it is assumed that you're running the commands inside this shell. At the same time, you can continue editing the configuration files or browse the directory outside of the shell in Explorer, Finder, or any other favorite file management tool and code editor.

Now you that you are inside this interactive shell, you can run Serge (the command below will just show some short usage synopsis and a list of available commands):

To exit the shell later, use the

This repository contains a sample project,

. First things to do are:

This sample project is set up to have

(English) as a source language and  (German) and  (Russian) as target languages, and will process all keys in the  resource file in vcs/android-native/src/main/res/values directory.

directory and run the localization step:

This will create localized files under

and  directories. These files will have English content, since translations have not been provided just yet.

The same localization step will generate translation files under

and  directories. You can examine the generated  files and also see their initial state with no translations.

file and provide a translation for a single string (for testing purposes, any random "translation" will work).

once again from the  directory. If you now open the localized resource file, e.g. , you will see that your translation has been integrated into the XML file.

Now you can push your translation files to Smartcat:

Go to Smartcat, open the test project you created, and there you will see your

and  files available for translation, one for German, and another one for Russian.

and edit the translation for the string that you translated previously.

Now you can pull translations from Smartcat and run a localization cycle at once:

If you now open the localized resource file,

, you will see that the new translation has been integrated into the XML file.

This project has two convenience scripts, sync-once.sh and sync-loop.sh that you can use as a starting point for your continuous localization process.

While the localization is running in background (eventually you will want to run it on a dedicated server), you can modify your example project (add, change or delete keys in your source XML file) and provide translations on Smartcat side at the same time, and Serge will merge in all these changes, gathering the new translations, updating the localized resources, and pushing new strings for translation.

The last missing step is to make Serge not only generate the localized files locally, but also pull the sources from your actual source code repository, and push localized files back to the remote repo. Since Git is the most popular version control system, this sample project includes a stub for connecting to a Git repo.

file so that → sync → vcs → data →  parameter points to the actual remote repository URL. Now initialize the data from the remote repo (this will remove the previous contents of  folder with the contents of your repository):

parameter in this command is needed only once, when you want to delete and re-populate the contents of the project folder.

Now your project has a different directory structure, and maybe different files (not JSON), so you need to edit your

file accordingly (see → jobs → (first job section) → , ,  parameters, and the  section). At this point we recommend you to spend some time reading the Serge documentation for the list of available parsers and their parameters, and the configuration file syntax and reference.

Once you have your job parameters tweaked, it's time to test this by running a localization cycle once again, and also cleaning up the outdated translation files:

folder, and that translation files in  folder also look good, you can push the localized files back to the remote repository:

The last and final step is to enable the full synchronization cycle. Edit the

script by disabling the  line and enabling the  line. The latter command is equivalent to . In human language, this means that running  will do everything a continuous localization is expected to do: pull the new contents from both your Git server and Smartcat, update localized resources and translation files, and push changes back to Git and Smartcat, respectively.

Congratulations! You now live in the world of smooth continuous localization (press Ctrl+C anytime to get back to reality).

Running Serge in a non-interactive mode

When you don't need an interactive shell (especially when you're running Serge on a dedicated server), you can use a provided

In the paradigm of continuous localization, your Smartcat projects will be permanent; content in these projects will be constantly updated, reflecting the changes in your repositories and external content sources. You can create one project for your iOS application, another one for Android, for your website, documentation, and so on. To set up a new project (besides creating one in Smartcat), you will need to make a copy of

to  (of course, file and project names are up to you), and edit a new configuration file accordingly.

At Smartcat, we strive to build delightful localization processes that work seamlessly and don't slow you down. We offer managed solutions and localization engineering services as a part of the subscription, so you don't have to figure this out all by yourself!

How to Localize your Native iOS and macOS Applications on Smartcat 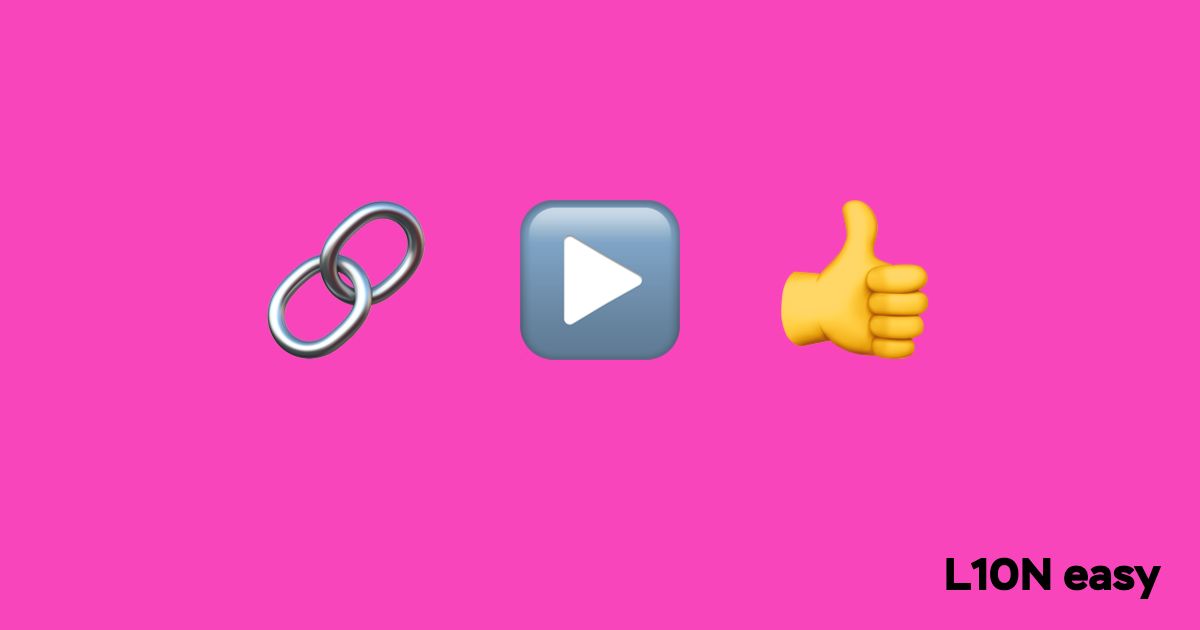