How to Know When it’s Time to Sell Your App

So you’ve developed your dream application and have been maintaining it for the past couple of months. It’s a good application and you don’t spend too much time on it. Plus, it’s bringing in a hefty income for you so it makes it even harder to let it go. What do you do in this case? Do you just abandon it and start working on a new project, or do you divide your time between making a new app and maintaining the old one?

Well, that’s a question that thousands of mobile developers have had to answer. Many chose the route of dividing their time, only to find themselves a lot more limited in new opportunities, while others abandoned the old project only to see it disappear in the noise that we call the app store.

The truth is that no matter how attached you may to your app, it will always have it’s time to go. If you don’t let it go, you will be stuck in either of the two extremes, so why not take the moderate middle.

Here’s how you should understand that it’s time to sell your app.

The maintenance is getting harder

Every application that has ever been developed and is looking for a long life expectancy should always have a dedicated team to update and maintain it over the years. This team could be just you or a couple of people you have hired to work for you.

Regardless though, no matter how many people you may hire, the maintenance of an old app will still take away a lot of your free time. If not, then it’s going to cost a fortune.

You see, when we develop new applications we use the technology that is relevant at the time. Considering how fast the tech industry is progressing, it becomes harder and harder for the app to remain relevant as time goes by. This is why regular updates are so essential, as many new apps will come out with already added new features and just take the clientele away.

By the time you reach the point where the whole app needs to be re-done from scratch, is when you’ll know that it’s too late to sell it.

The moment you realize that you require monthly updates to the app so that it remains competitive is when you should start putting it up for sale.

You have a more lucrative idea

Another major reason why developers put up their apps for sale is when they have a new idea they want to work on.

Sure they may keep their current app running in the background, but it’s going to drain them from resources, both financial and time-wise. This hampers the development of the new project, thus stretching out the time when you can actually release and monetize it.

The old app deteriorates in the process as well, and you get fewer and fewer resources as you go by this pattern.

The moment you find out that your app made 20% less than it’s highest peak is when you should start considering a sell-off.

Make sure that the funds you will receive for selling the app are sufficient enough to support you throughout the entire development process of your new idea though.

If you don’t know how the pricing works on apps, then it’s easy to calculate.

What is your app worth?

Let’s assume that you make around $100,000 as net profit from the application on a yearly basis(it’s never this stable but let’s just imagine).

However, you spend hours upon hours trying to maintain the app, come up with new features, and implement those features. All of these are costs that you should consider about app maintenance. Don’t forget to add app store fees and various other costs like hosting or cloud storage. How much should you ask for an app like this?

Well, considering that the application has been developed using only the market best practices, it’s likely that you will catch a price 3 times as much as you make with it per year. So, your best bet would be to ask for $300,000 in this case.

However, if the app has a lot of bugs, is written in outdated code and requires a full day’s worth of maintenance, then the buyer is likely to take it for no more than twice the net income amount.

So your choices boil down to $300,000 or $200,000. This is one of the reasons why app developers put everything on hold to update their old apps in order to sell them at a higher price, I suggest you do the same as well, just don’t re-do the whole thing from scratch again.

Depending on where you live, $300,000 is more than enough to support you for the duration it takes to finish and launch a new project, so don’t be afraid of no income for a while. In fact, if you’re somebody who’s dependant on a budget and needs to limit themselves, you can always deposit the funds on your savings account and instruct the bank to transfer you a specific amount every month.

Reasons you shouldn’t sell your app

Just as there are reasons to sell your app and be done with it, there are other factors that would make you hold on to your creation longer.

Some of those reasons are ethical as well as economical. Let’s try and find out why you should keep your creations.

The buyer is untrustworthy

Remember, when you are selling the app, it’s the buyer that is in the passenger seat, not you. Your application is one of a kind, while there are a plethora of buyers out there. You’re in the position of power during the negotiations, because only you have something they want, while the thing you want can be found pretty much everywhere.

Therefore, make sure you don’t sell your app to the highest bidder straight away (unless it’s a ridiculous amount). Make sure you check the company’s backgrounds and ask what they intend to do with your creation once they purchase it.

If you believe that there are some ethical issues in the business model of the company, it’s best to simply decline the offer and go for a smaller offer with somebody more trustworthy if necessary.

Why? Because that app has your name on it. Regardless of you giving up the copyright or the ownership of the product, it’s still you who made it, and it will stay that way.

Should the buyer use that app for something unethical, it will be your name that will be dragged in the dirt as well. And once your name is tainted in the industry, it’s much harder to recover than going for a smaller offer.

Investors are something you should always consider before selling your application. Although it pretty much resembles selling, you need to remember that a large part of the product will still belong to you.

The investor will be ready to finance your expenses for the next couple of yours for you to update the app, be it by yourself or by hiring some staff. By the time the resources dedicated to you are exhausted, the app will be in a completely new shape and potentially making much more in the long run.

You will have the luxury of having a maintenance team, while sales will mostly be undertaken by the investor who probably has better connections. You will not have to dedicate much or any time to the old app and focus on newer projects.

But make sure that the agreement you strike with the investor does not limit you from branching out into new directions.

It may sound like a lot more work, but it will definitely pay off in the long run.

That’s pretty much all I had to say about the selling process of the application. If you’re somebody more experienced in this particular event, then feel free to update me on new tactics or methods of getting the most out of your creations. 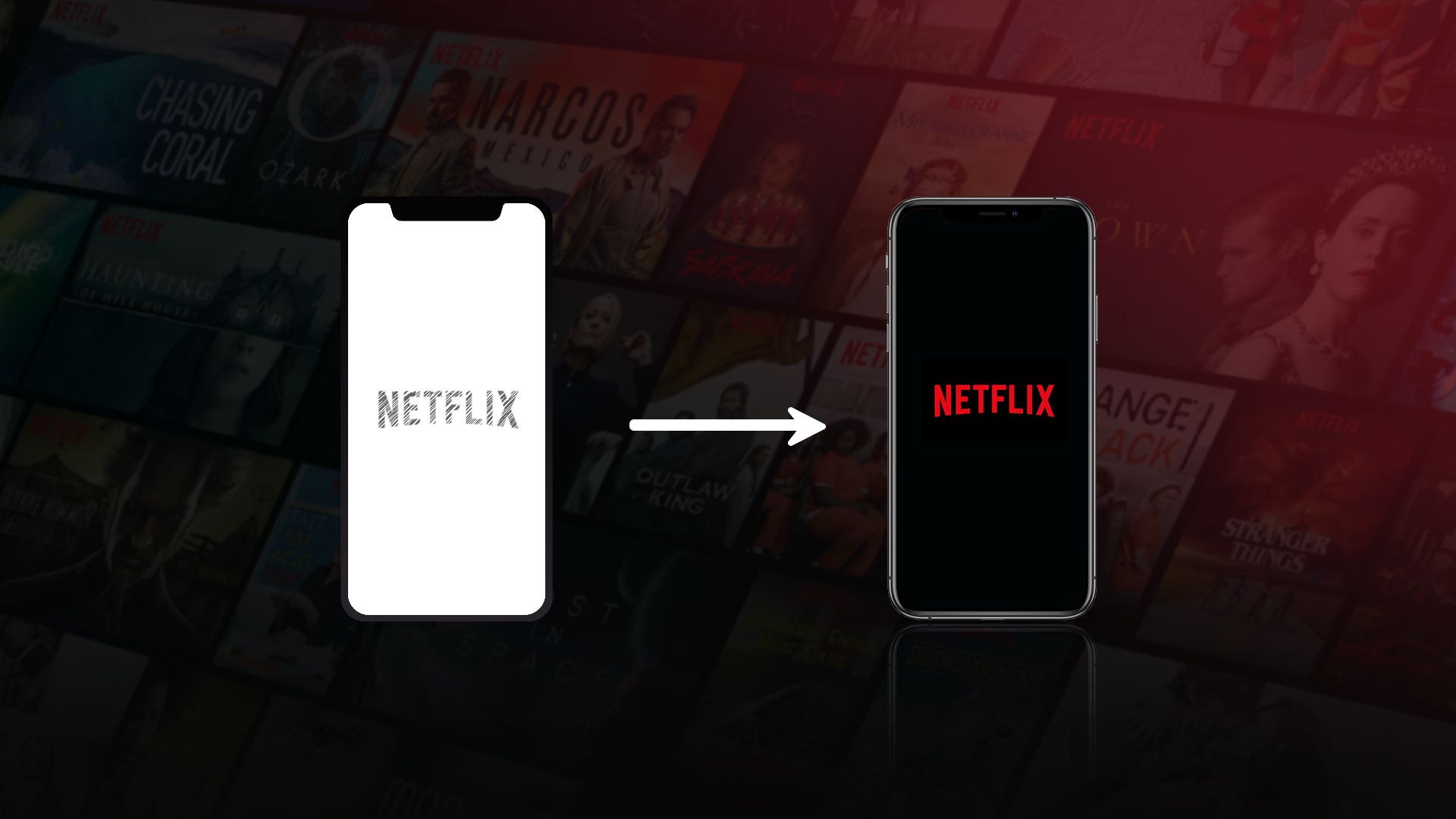