How to Install Go on Linux - Tutorial 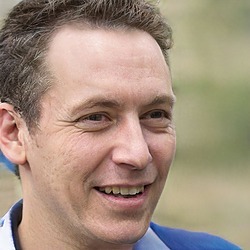 The Go programming language has become quite popular over the past few years. Why? The primary reason is that it has become the language of choice for distributed and highly scalable servers. Go was based on C and brings code efficiency to the table, which generates faster software and apps for businesses.

Go includes the disciplined syntax of C, but adds a number of changes that do away with memory leakage. It’s fast, easy to learn, scales incredibly well, is lean, and efficient. Many companies have quickly adopted this language. Some of the more notable businesses that have done so include:

Chances are your favorite QA testing services are either already up to speed with Go, or in the process of adopting this powerful language.

Let's get Go installed on the Linux operating system and start using the language. You'll be surprised at how easy the installation is.

I'll be demonstrating on Ubuntu Server 20.04, but Go can be installed on nearly any Linux distribution. Go is also available for macOS and Windows. The only thing you'll need to get it installed is a running instance of Linux.

The first thing to be done is the downloading of the necessary file. Change into your Downloads directory with the command:

Now you can download the file with the command:

With that file downloaded, unpack it with the command:

Next, move the newly-created Go folder with the command:

. For those that don't know what a user's is, it's any directory that is considered global. A global directory means any executable file within that directory can be run from anywhere in the file system.

To see the current directories in your

You will see that the newly moved Go directory isn’t included. To add that directory to your $PATH, issue the command:

Scroll to the bottom of that file and add the following lines:

Save and close that file.

Refresh your profile with the command:

You can now check to make sure the Go folder is in your $PATH with the command:

The above command should print the version number of the installed Go language.

And that’s all there is to installing the Go language on Linux.

I'm going to use the traditional "Hello, World!" example to demonstrate how Go works. Yes, this is a very simple and basic program, but it's a great way to illustrate how to use a new language.

The first step is to create the hello-world.go file. Issue the command:

In this new file, paste the following contents:

Save and close the file by using the [Ctrl]+[x] key combination.

One of the interesting aspects of Go is that you can run a program without compiling it. To do that, you would issue the command:

The results of the command would print out:

You can also compile a go program, which would create an executable binary. To build the binary file from the hello-world.go file, issue the command:

The results of the build would produce a new file named hello-world. You could then run that file with the command:

You should see the same message printed out as you did when you ran the uncompiled file.

Of course, you could always copy that file to a directory in your path, so the new application could be run from anywhere in the directory structure. To do that, issue the command:

Now, to run the hello-world application, just issue the command:

You should then see the "Hello, World!" message printed out.

As a developer, you'll wind up having to work with Go at some point. Whether you're joining a project as a new software engineer, joining a web application testing firm, or starting a new job, Go will cross your path. At least now, you can install the necessary tools and have an idea of how to create and build an app with Go on Linux. 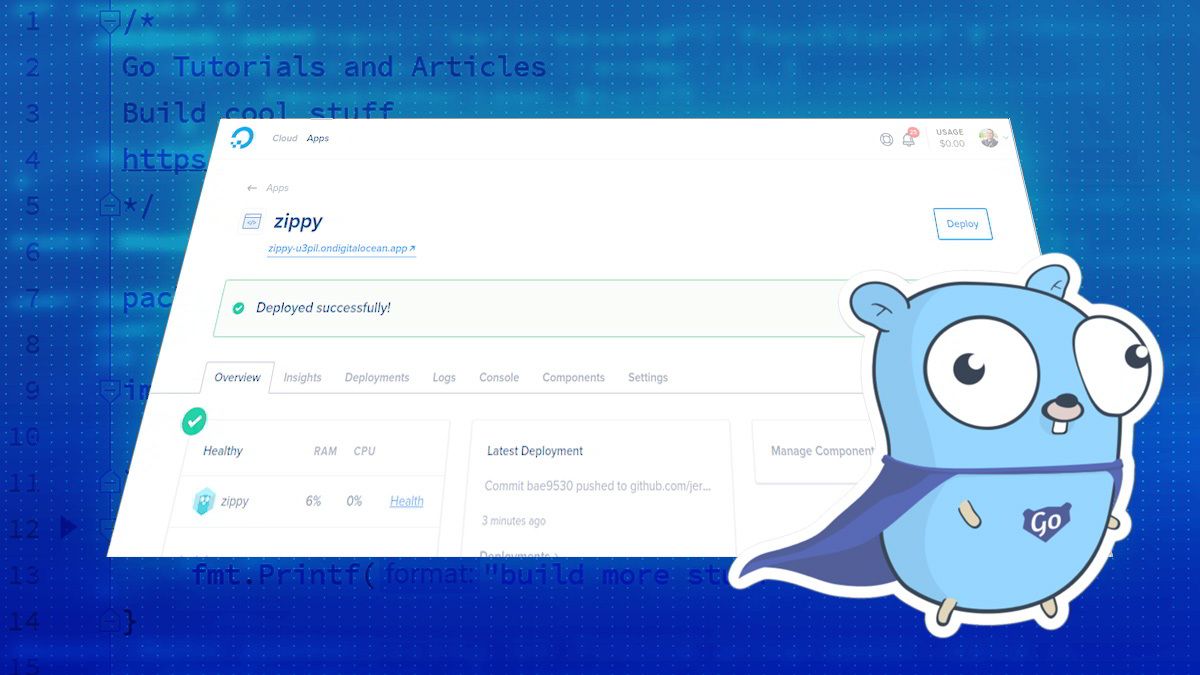 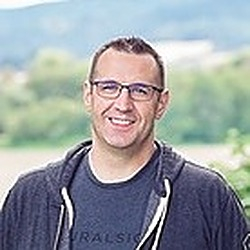