How To Harden Your Docker Containers Using Seccomp Security Profile 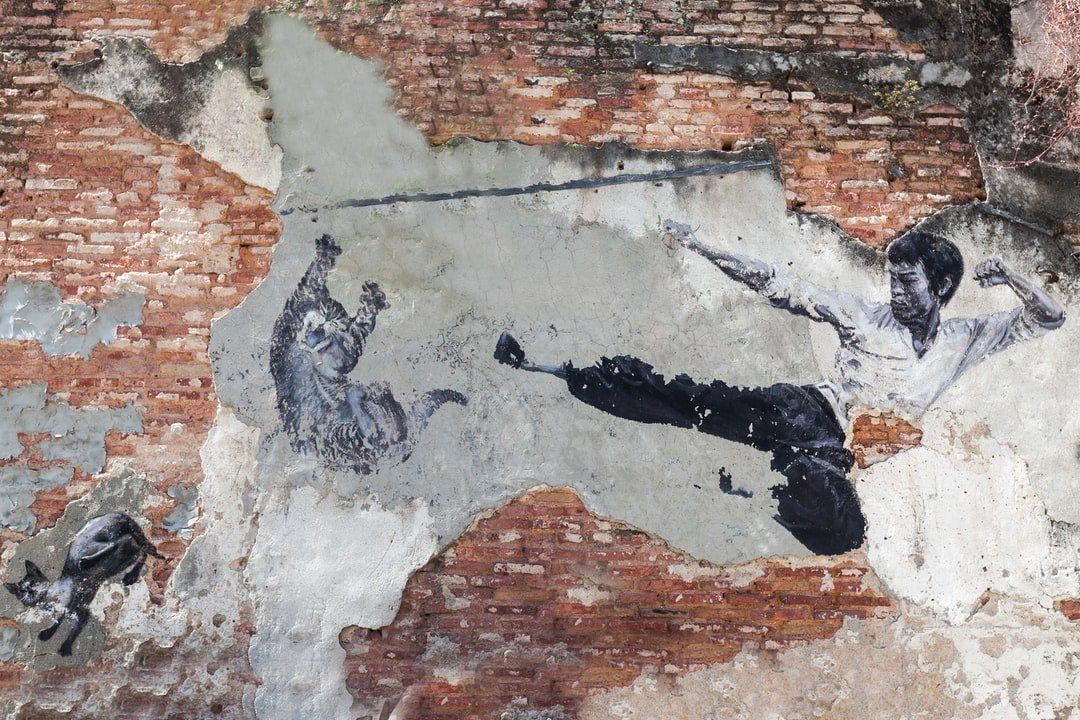 It is more like a sandbox environment that not only acts as a firewall for syscalls but also enables you to restrict the actions available within the Docker containers to the host’s Linux kernel.

In this guide, you will learn how to run a container with and without the Seccomp profile.

To get started with this guide, you need the following:

To verify if your host’s kernel support Seccomp, run the following command in your host’s terminal:

Alternatively, you can also run:

In both ways, you see

in your host terminal window. It means it does supports it.

Back in 2016, with version 1.10, Docker had applied a default Seccomp profile. Since then, the profile kept on updating, and now, it has 51 system calls or syscalls and doesn’t make to default whitelist and is effectively blocked. However, you can use your custom profile to unblock the desired syscalls, which we will cover later in this guide.

If you didn’t specify a Seccomp profile, then Docker uses built-in Seccomp and Kernel configuration. To check this, you can run the following command:

To see if Seccomp filter is loaded inside the Alpine container:

the pseudo-filesystem to access the kernel data, which indicates that default Seccomp filter was applied inside the running container.

There are scenarios where you want to override the default profile, which gives you extra control and capabilities to play with. In the following example, you are going to use your own custom profile.

We are going to download Docker’s official default profile and make changes to it:

Once you have the .json file with you, it’s time to make changes to the file your-custom-profile.json. For this guide, we are simply going to restrict

command inside the container. To do this, open the file and find  system call, and remove all the references to the  in the file, which could look something like this:

Once you edit the profile, try to run the Docker container with it:

This way, you can create your own custom profile and make changes to it as per your requirement, as there are a number of operations which you can restrict like

For some reason, if you wish to run a container without Seccomp profile, then you can override this by using

To see if your docker container runs without Seccomp profile, use this:

, which means the container is running without the default Seccomp profile. Note that it is not recommended to do unless you know what you are doing, as a certain security loop-hole will be wide open and can be exploited.

Alternatively, you can use

flag, which can also disable the Seccomp, even if you specify the custom Seccomp profile.

This article was originally posted on https://appfleet.com/blog/hardening-docker-container/. 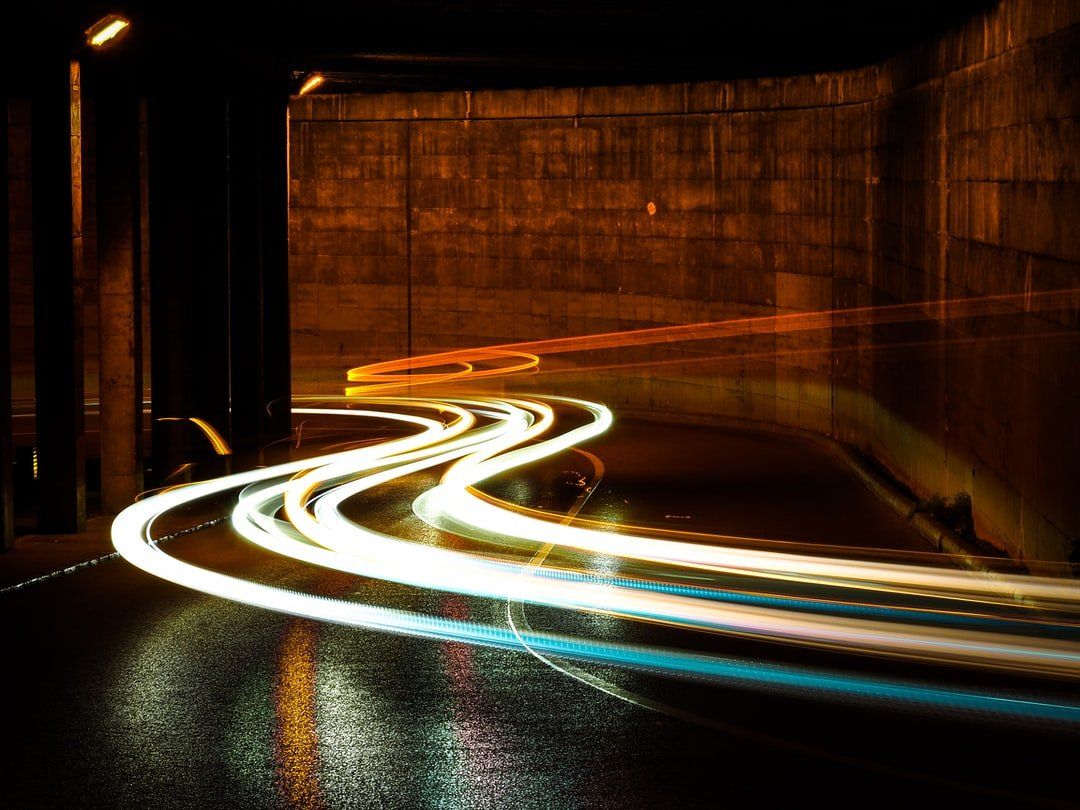