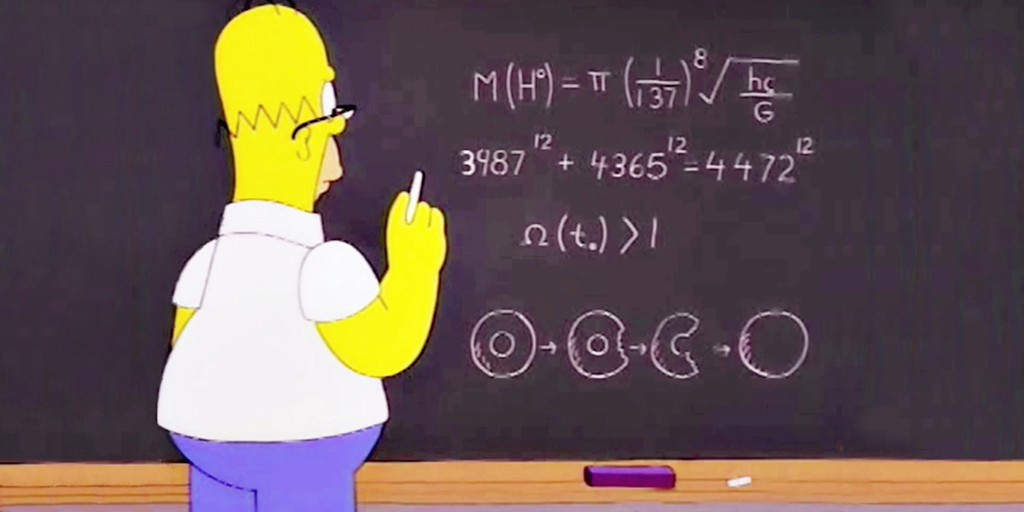 Writing a description for [bitcoin] for general audiences is bloody hard. There’s nothing to relate it to. — Satoshi Nakamoto, the mysterious founder of Bitcoin

The more novel and revolutionary a technology, the harder it is to give it a description that will do it justice. Remember, for example, how long it took you to grok blockchains? I personally had to read a handful of articles before even coming close to grokking them. And I’ve observed this same explanation barrier when describing blockchains to friends: noticing my early failure, I’d qualify my explanation with, “You need to understand computer science to get it,” — a helpful trick if you don’t want to be the only one who feels incompetent at the end of a difficult explanation.

I tried searching for a more elegant description of blockchains to use, but each one I read was cluttered with technical jargon that didn’t fully express the technology’s essence: the creation of a trustful environment where you can transact with strangers without any central third parties; a world where you can exchange money without JP Morgan, goods without Amazon, and social interactions with Facebook. How do you fit a technology that powerful into a single, simple description?

The answer, I’ve come to realize, is you don’t — not exactly. You have to first give your friend mini-explanations for all the confusions they’re likely to encounter. Namely, without a third party — who’s storing everyone’s data? Who's protecting my data? Who’s validating each transaction? Having these questions in mind makes it easier to unscramble and explain the individual components that together make blockchains revolutionary: an open and immutable distributed ledger, public key cryptography, and a consensus protocol.

As you explain these three components, your goal is to alleviate confusion without causing boredom. So don’t get too technical, not yet. Only give your friend a broad overview of what they absolutely need to know:

The next part of your explanation is the most important; you have to tie all the mini-explanations together:

“So you see, there’s this peer to peer network that stores a chain of transaction blocks, and anyone can iterate through the entire chain to arrive at the current state of the database. Every participant in the network has read-access to this state, but ownership rights are still protected since all data is tied to a public key and only the holder of the matching private key has transaction privileges; and, to guard against malicious parties trying to double spend their own money, all transactions are validated by miners using a consensus protocol such as proof of work. So yeah, that’s a blockchain.”

At this point, your friend now has a broader understanding of blockchains. But there’ll likely still be some questions— How is a database going to feasibly keep a record of everyone’s transactions? What if someone guesses my private key? What happens if the elected miner decides to game the system? — troubling them. Address these confusions as they arise; this is your chance to get technical and show him how smart you are — talk about merkle trees, off-chain scalability, hash functions, long chains, and hard forks. The ultimate goal is to show your friend how blockchains — by combining computer science, cryptography, and economics — make it feasible to automate data integrity and security. By the end of the conversation, you’ll have likely helped one more person see beyond the shadows and into the light of a potential blockchain-powered world.