How To Deal With Common Open Source Vulnerabilities 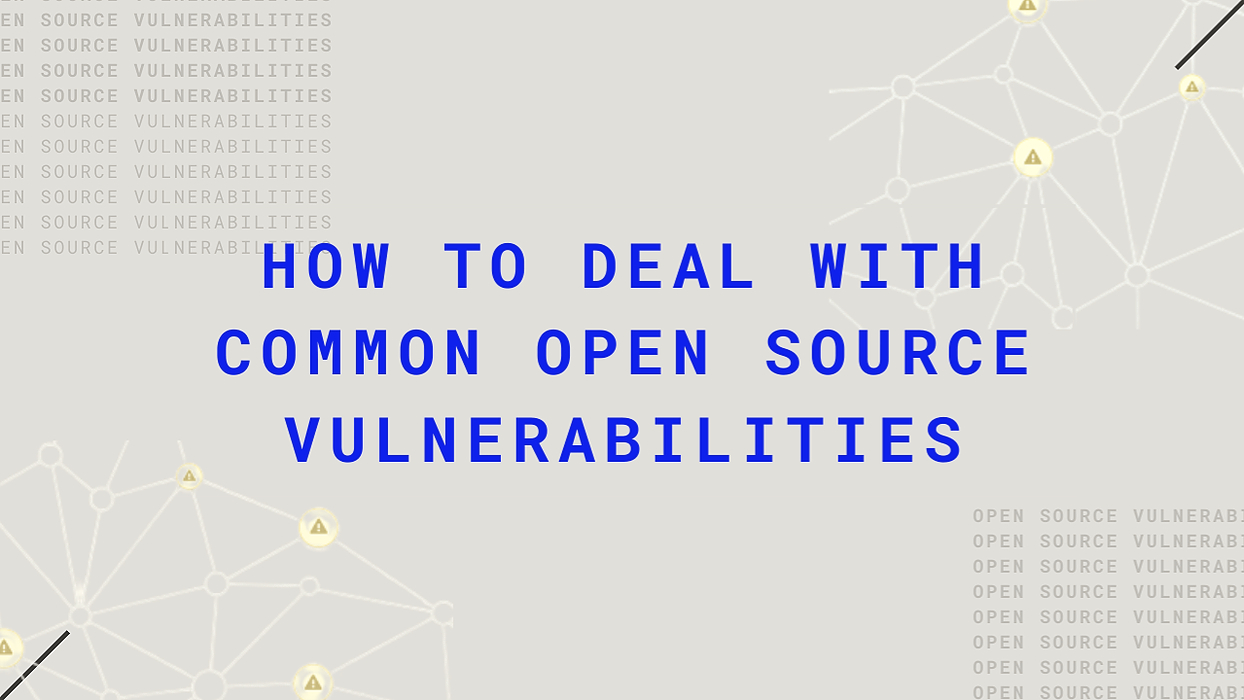 Most successfully IT Companies like Google, Microsoft including small Saas organizations relies on open-source software to power their software and applications architecture, deployments and so on. It really helps speed up the rate at which developers work on a project and also gives developers access to a myriad of top-notch projects.

Open Source has a lot of features and advantages for both organizations and developers since they can take advantage of a variety of open source projects that would be time-consuming to build. However, even with these advantages, it comes with its own drawbacks and a fair amount of exposure to different kinds of vulnerabilities which pose a significant risk.

The open-source system works on a voluntarily and collaborative basis, which means that a group of different developers voluntarily maintains and updates each open source project.

These open-source projects rarely go through a similar level of security checks as compared to commercial software which may lead to unnoticed vulnerabilities. Few of the developers working on these projects have advanced security knowledge and vulnerabilities may go unnoticed even with a large developer community reviewing the code.

In this article, we’ll explore ways to deal with common vulnerabilities in open source code.

Monitor the Open Source Components/Dependencies Used by your application

Publishing a vulnerability can help in tracing the possible security flaws that already exist in an application’s dependencies. So its always a good idea to report a vulnerability when one is discovered while monitoring.

This makes it easier for people to identify, find a fix, test it against the reported vulnerability and apply the fix for future updates.

In order to deal with open source vulnerabilities, enterprises, developers, and individuals need to start keeping track of their application dependencies and their vulnerabilities.

While monitoring your application components or dependencies, you need to also keep track of their security updates.

You need to have an updated inventory of your organization’s open-source libraries, both in development as well as in production because it goes a long way in securing your open source components. A lot of developers, organizations don’t really know the full details about the open-source components and their child dependencies they are using currently in their applications. This serves as a major security threat everyone needs to know about.

Most popular proprietary applications have indirect open source components with child dependencies that might not be in active development or has an outdated version. These open-source components remain unpatched and become insecure over time.

Most developers spend their resources and time on securing and improving the in-house components. Thereby, ignoring the security updates of the OSS components their applications are using opens up loopholes that will go unnoticed.

Analyzing the Open Source component is very important because the code could hold unknown security vulnerabilities, and also its dependencies and functions may differ between different use cases. In cases like this, only testing and code review can identify these issues.

Ensure you build gate checks, constraints, and validations for your components and dependencies so that some of the milder vulnerabilities in your dependencies won’t have an impact on your whole application.

Employ The Use Of Open Source Security Tools

A huge number of different open source and commercial tools and services have been developed over the years to deal with the issue of identifying security vulnerabilities in open source components. Each security tool or service has its own specialty and deals with each problem a little differently.

However, the end-result matter since they are in place to deal with vulnerabilities in open source projects.

Below are some of the best tools to use:

NPM Audit (previous NSP): The NSP is known largely for its work on Node.js modules and NPM dependencies. The latest version of NPM integrates NSP to implement the NPM audit script. It checks for any known vulnerabilities in your node modules and related dependencies and offers support for patching those vulnerabilities. 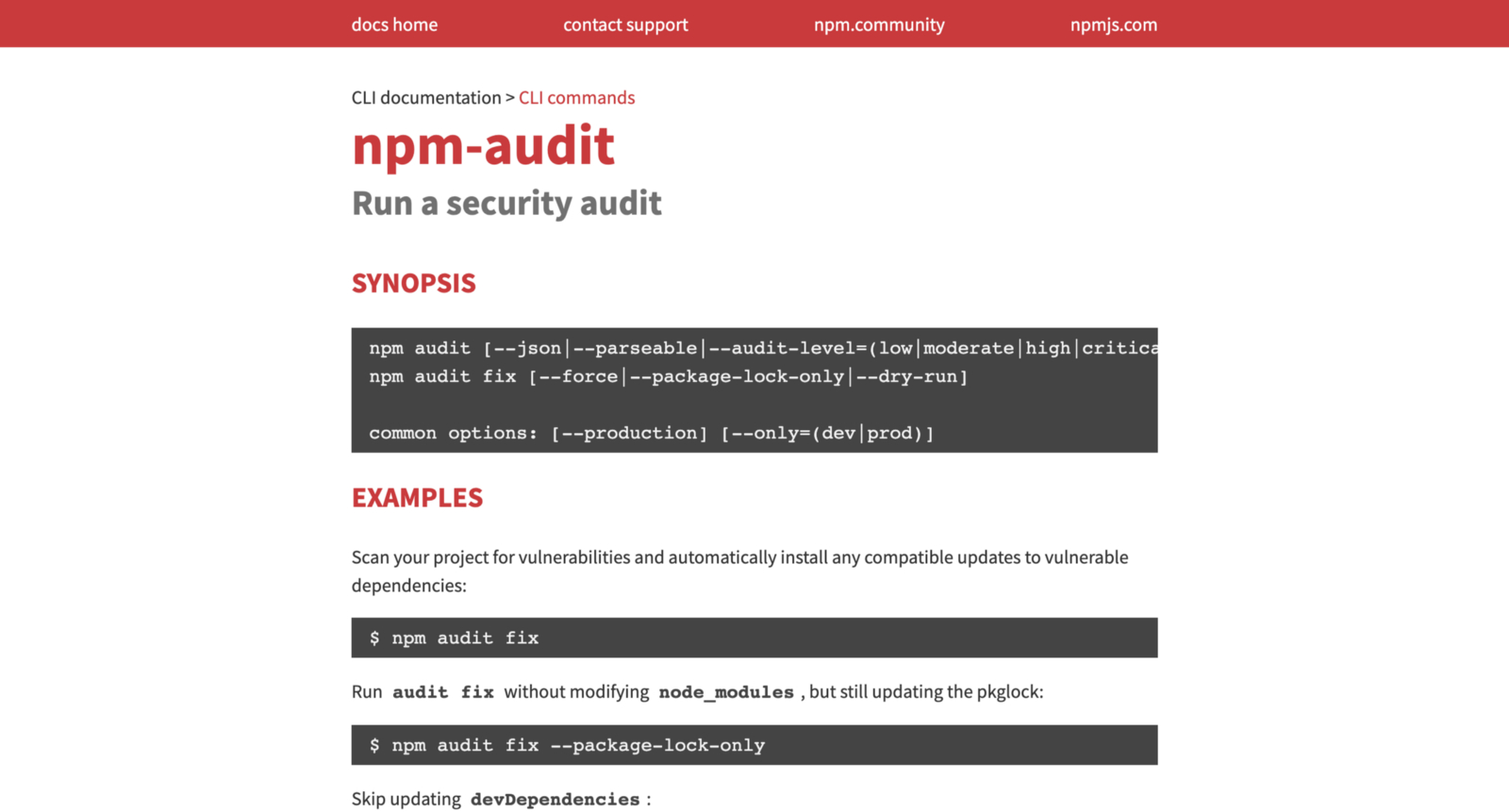 RetireJS: RetireJS is a popular open-source dependency checker specific to JavaScript. Its unique selling proposition (USP) is its ease of use. RetireJS contains multiple components, including a command-line scanner, as well as plugins for Chrome, Firefox, Grunt, Gulp, ZAP, and Burp. 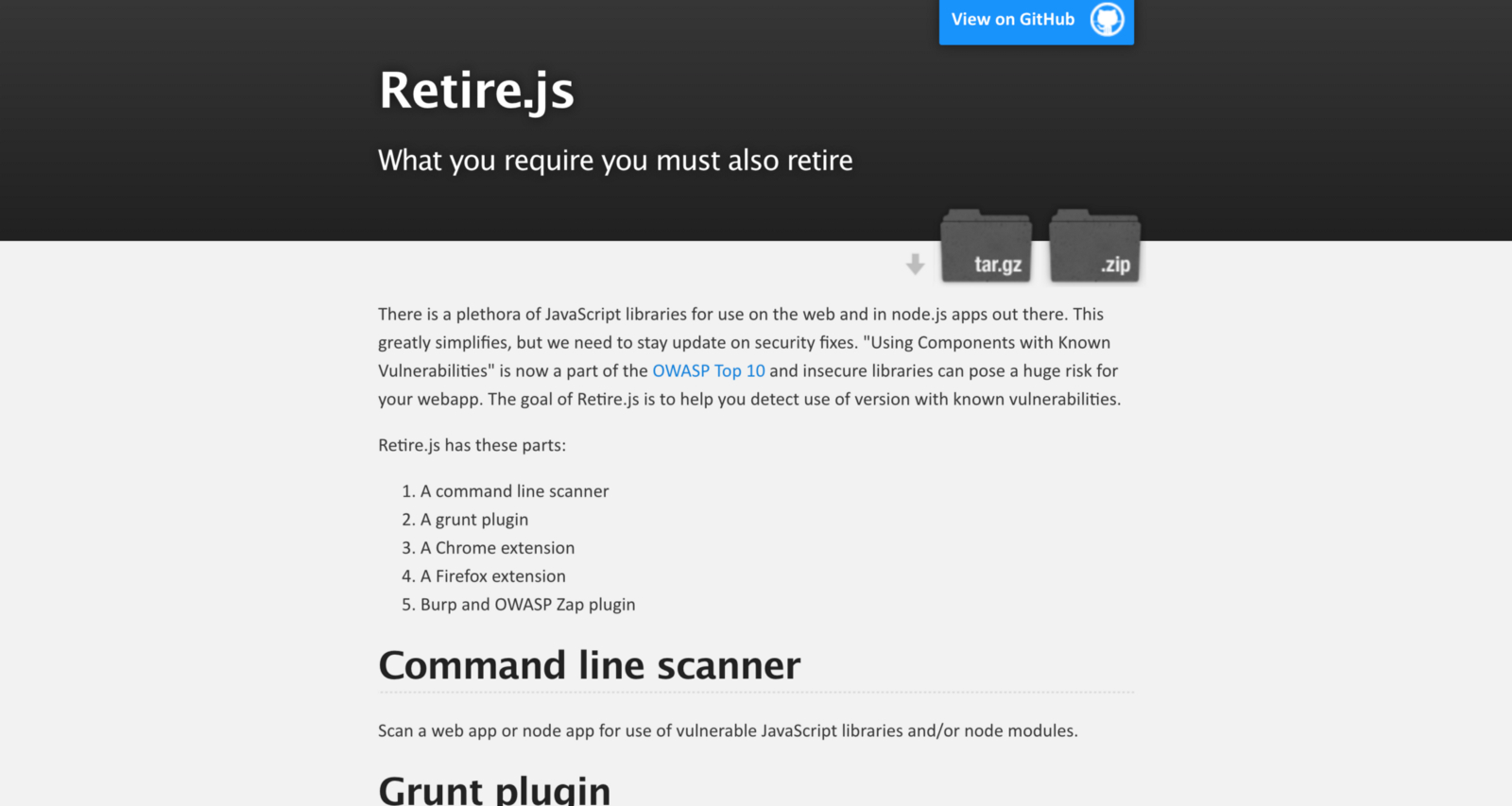 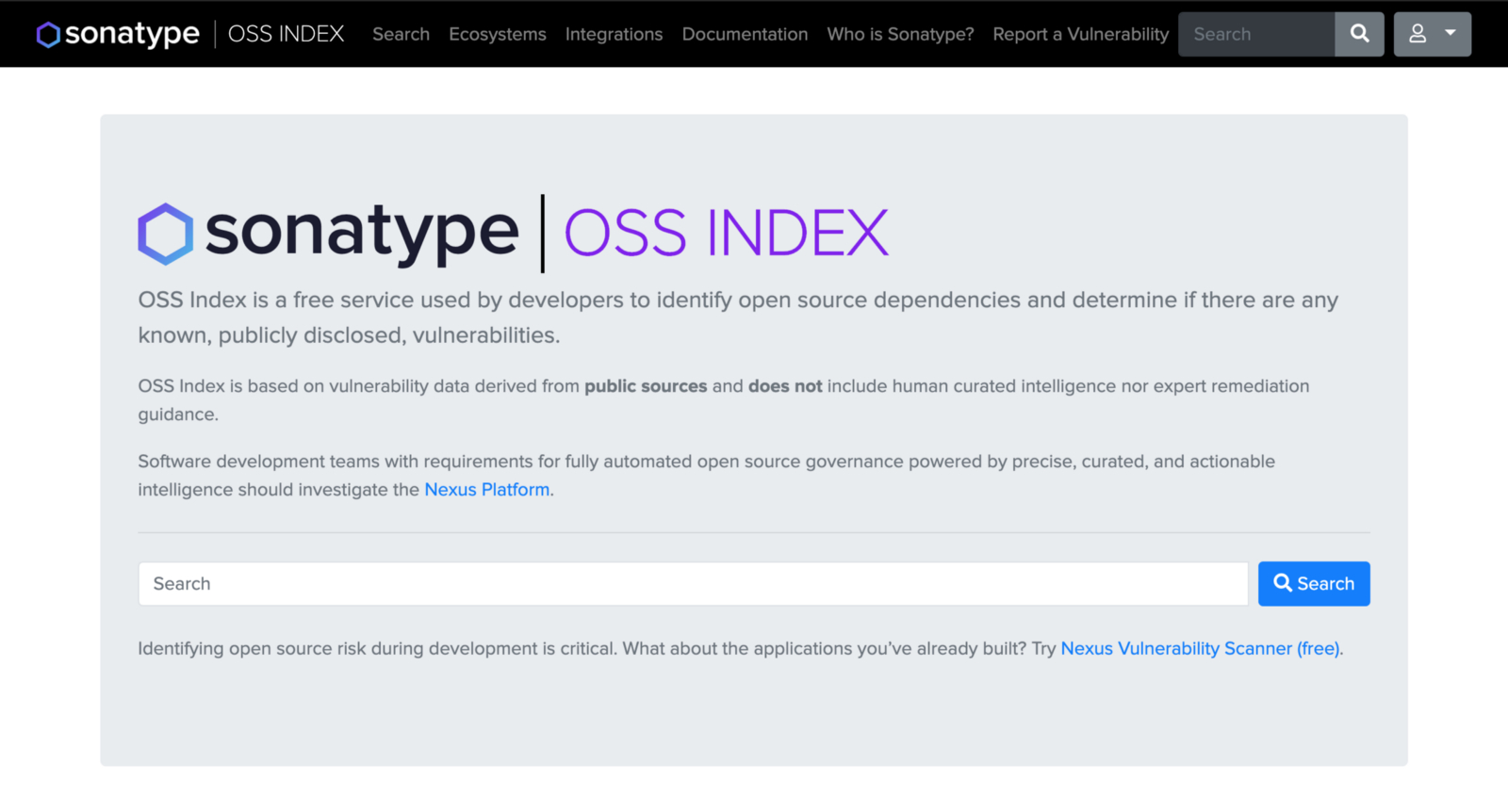 WhiteSource Bolt: This a commercial tool that currently supports Ruby, NPM, PHP, Python, and Bower. It has different tools that can be used to tackle any kinds of open source vulnerability issues. 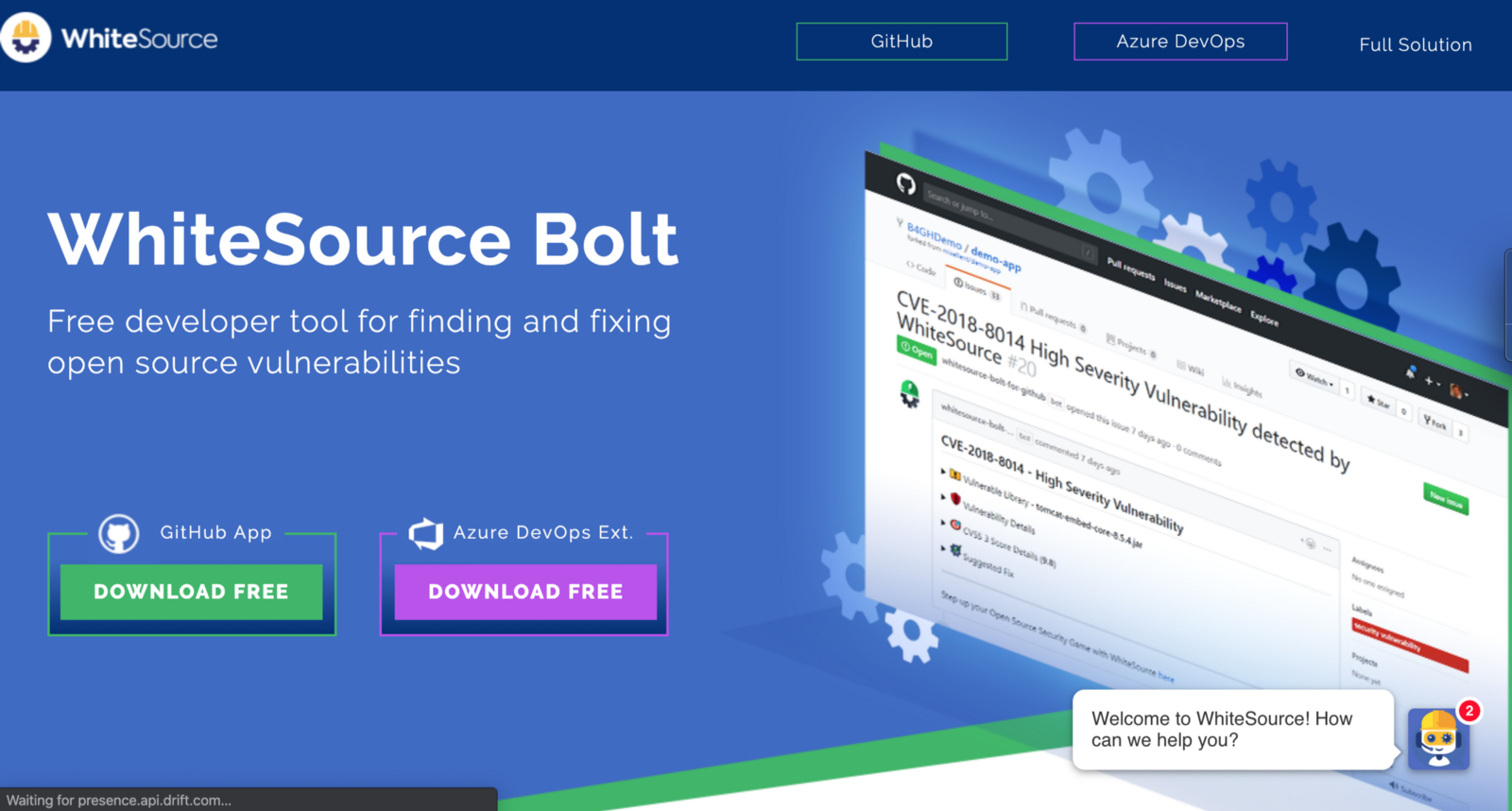 There’s a huge number of vulnerability databases that collate information on different types of vulnerabilities, and it is prudent to check them regularly. 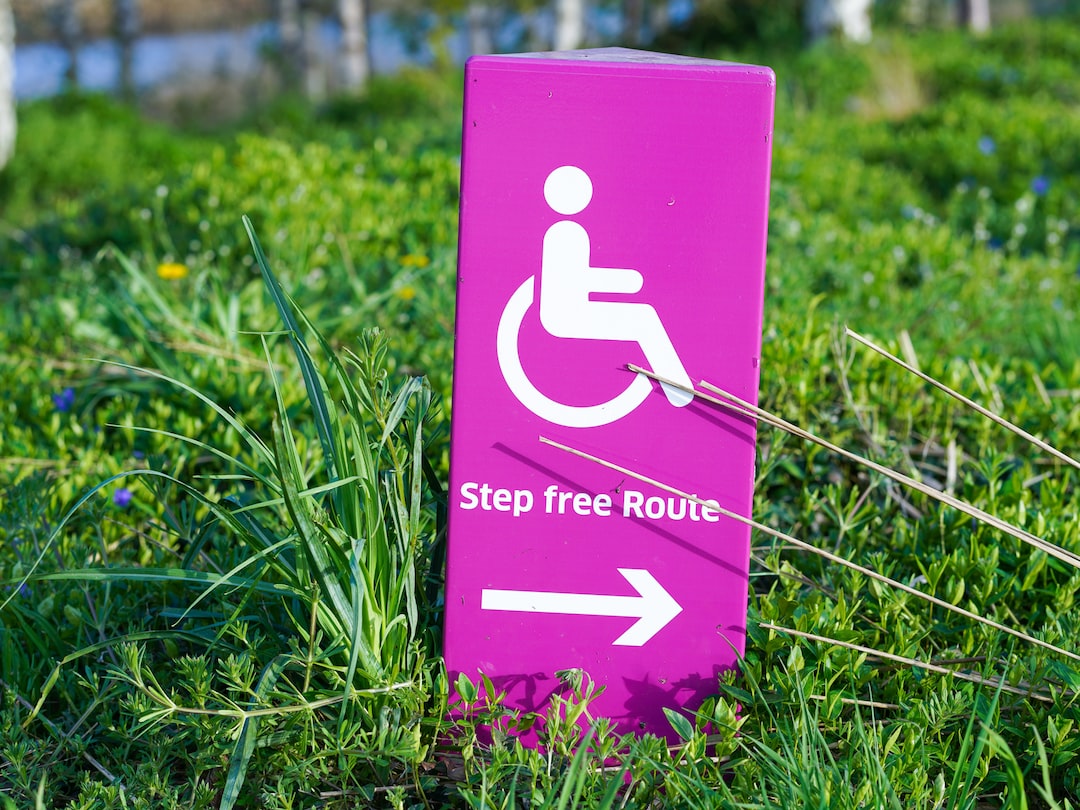