How to Create Simple Multi-Stacks Test With Testcontainers 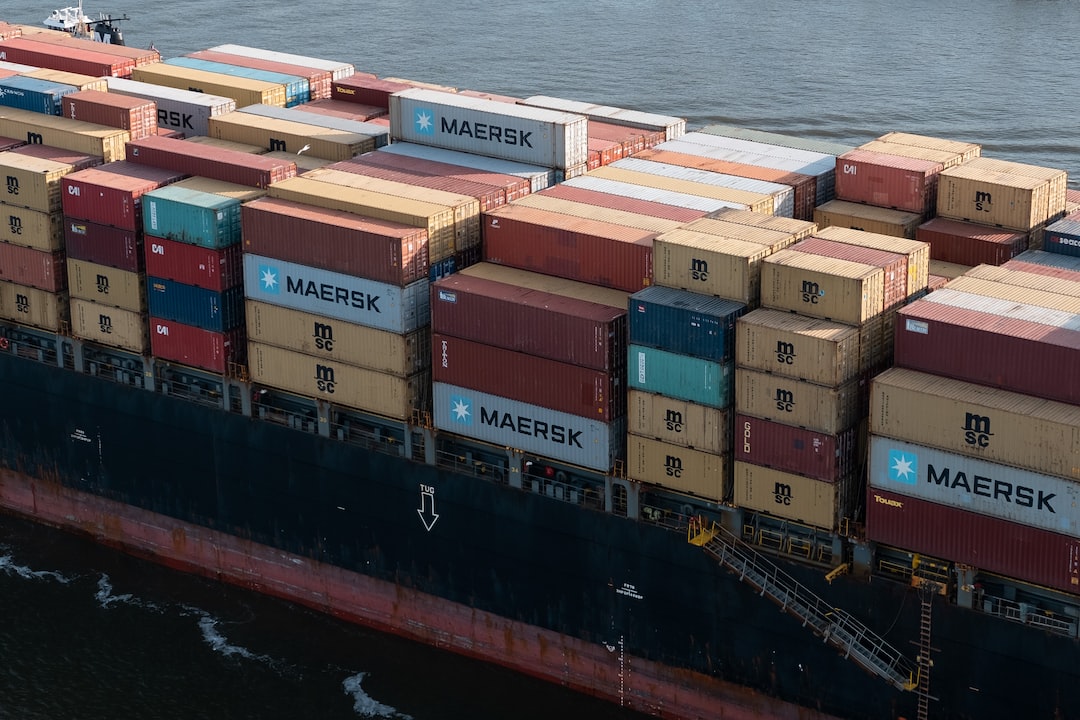 Back-end engineering nowadays may require the integration of multiple services. It is painful for engineers to install many services in their local development environment. Docker has provided an easier way to do this, but it will still require some scripting outside our code. It also has not exactly had a perfect solution if we wanted to test smaller functions or classes instead of the whole service. This problem has been addressed by Testcontainers [1].

Testcontainers is a lightweight library that “wrap” docker and connect to test frameworks, such as Junit and Spock. It is also modular, as you can see in their maven repositories. This means, you can import only the necessary stacks that matter to you.

Why Should You Use Testcontainers

Docker and Docker Compose have made deploying service in local development and production environments simpler. They are like lightweight virtual machine, thus whatever you do in your current environment will not affect services contained in docker environment. However you will need to tell docker run the service outside of your currently opened IDE. Using Tescontainers will make this even shorter. You can use ctrl + F10 directly in Intellij IDEA.

Another interesting aspect that makes Testcontainers shines is, it will create disposable instances. It means you can write your test with assumption that each test can be executed independently. You probably do not want to retain whatever inserted into your PostgreSQL database in one test. Retaining that test records may cause another test failing. This causing your tests having a bug. Wait! are you testing so that your main codes are bug-free??

Testcontainers will enable us to use multiple tech stacks in one test class. For instance, you need to test a Kafka consumer that does insert to a Mysql instance. We can define both services in the same class!

How to use Testcontainers

Testcontainers is best to be used in an integration test, although it can run within Junit runtime. Typically you wanted to run one unit test class in a few hundreds milliseconds. Running many instances of Testcontainers in a unit tests will result in a significantly slow unit test, and you do not want to run ~ 20s per unit test.

Let say you wanted to use Kafka, you can easily define your Kafka instance in your test file as

(Kafka version ) and start the docker, all in few lines of codes.

Kafka is coupled with zookeeper, however, by default it has been handled by Testcontainers. If you wish to use your own zookeeper for some reason, then luckily there’s an option for it.

I have shown you a little on how to make a

method, all the necessary components are prepared. must be started, before other calls. Remember will be executed for every test method, so that will make our tests immutable.

But on the other hand, this will made the container go up and down between the test method.

is the runnable part. This is where you do stuff and assert all the things you need. This example demonstrates complete publish and subscribe in a single method. procedure will populate the Kafka queue with three strings. I set the standard, required attributes: key serializer, value serializer, application id, and bootstrap server. It is important that when setting the producer’s properties, I took a bootstrap server from Kafka container instance, instead of hard-coding it by yourself.

We then prepare for creating a Kafka stream’s topology. Topology is basically a directed acyclic graph (DAG) that defines the sequence of processing [4]. I will use a "necessary" word count topology example.

Here, I have defined to take the input from the topic “plaintext-input”. I used peek to execute a logging procedure and return what that procedure received. Then,

will break each token by whitespaces. I then can group by each word and do count.

method to stop the Kafka container. This method will destroy the container and delete all the data inside this container.

If we have multiple tests in one class, it will be better if we move start and stop method to

and . Using and like this example will results in container created and destroyed along every single test method execution. It will make running this test class very long. Instead we can declare construct once for each test class.

Here I have explained briefly that Testcontainers is a library that encapsulates docker and makes it runnable along with the testing library. I have also laid out some reasons to use Testcontainers: directly run in your IDE and run your tests independently.

Lastly, I have gives an example of using Kafka in Testcontainers. 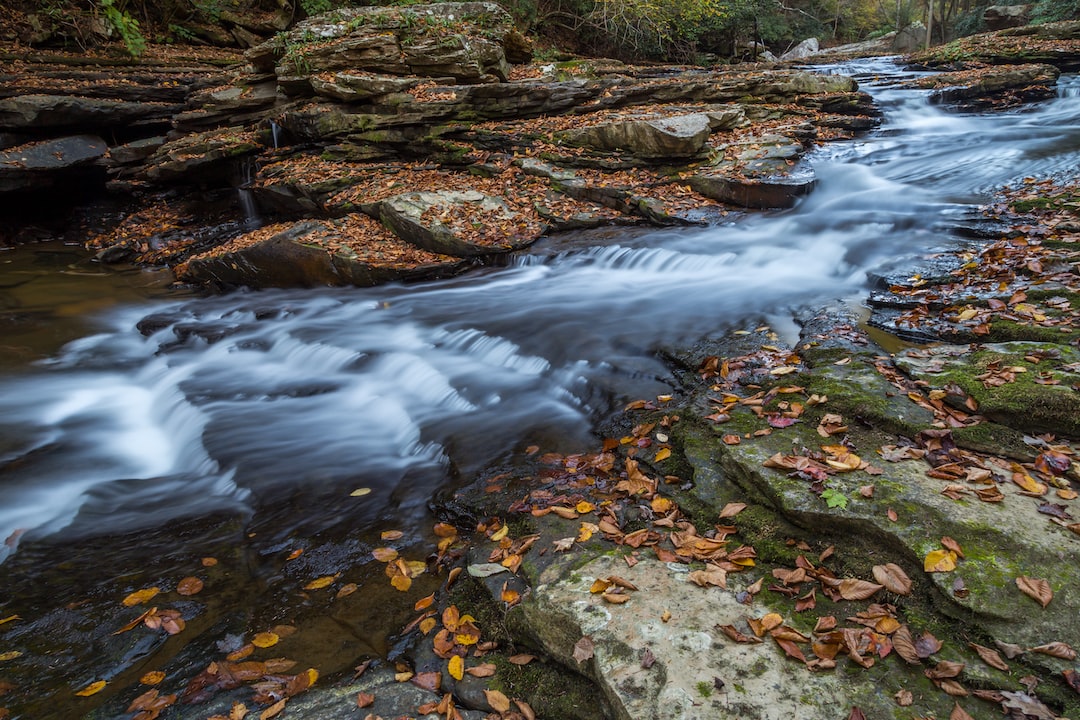