How to Build Your Own Reactivity System 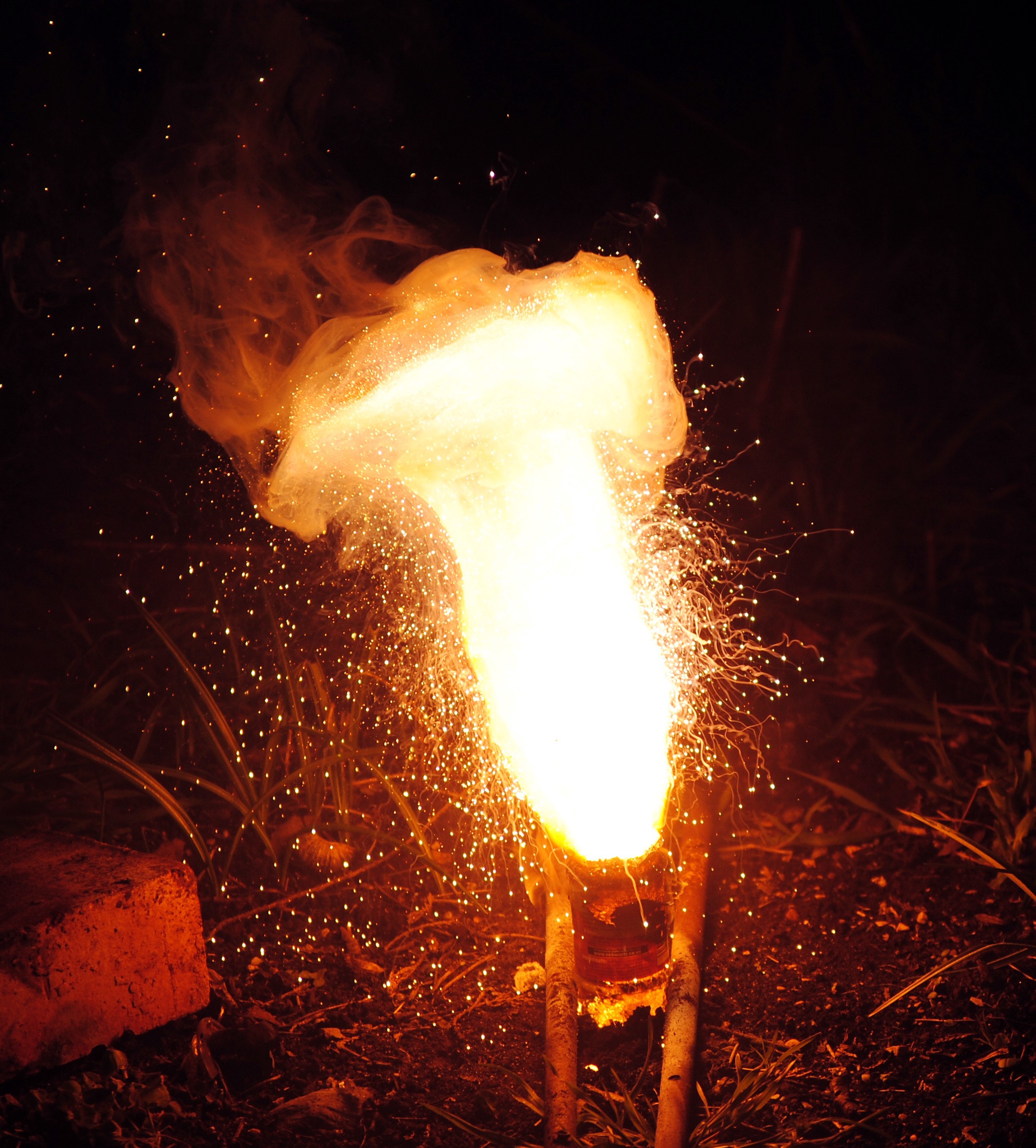 A couple of months ago, I attended an in-person meetup at Frontend Masters called Vue.js Advanced Features from the Ground Up. It was really awesome because we got to learn about Vue.js from its creator, Evan You. Instead of just teaching us how to use Vue, he showed us how to actually implement a few parts of it. Reactivity was the part that interested me the most, so, after the class, I dug into Vue’s source code to learn more about exactly how its reactivity system works. In this guide, I’ll explain how Vue’s reactivity system is implemented, and show how you to make your own working reactivity system.

The Problem of Reactivity

What is reactivity? I really like how Evan explained it in his talk, so I’ll use his examples. Say you have a variable a.

That’s working just fine. But what happens if you need to change a?

Even though a changed, b stayed the same. Why? Because you never changed b. If you want to make sure b is still a * 3, you’d have to do it like this:

Now, this is working, but it would be annoying to have to type out b = a * 3 every time a changes. We could solve this problem by wrapping the update to b in a function

But, this still isn’t a very nice way of doing things. While it’s not too problematic in this example, imagine if we had 10 different variables, that all had a potentially complex relation to another variable or variables. We’d need a separate onUpdate() method for each variable. Instead of this awkward and imperative API, it’d be nice to have a simpler, more declarative API that just does what we want it to do. Evan compared it to a spreadsheet, where we can update one cell and know that any cell that depends on the one we updated will automatically update itself.

The good thing is that people have already come up with a number of solutions to this reactivity problem. In fact, each of the three major web development frameworks provides a solution to reactivity:

We’re going to implement Vue’s reactivity system in pure JavaScript. Before we get into the code, let’s go into some more details about exactly what we’re building.

We’re going to create a class, called Watcher, that takes in two properties: a value getter and a callback. The value getter can be any function that has a return value. Example:

Whenever a dependency of the getter function changes, we’ll automatically run the callback function, passing in the current value and the previous value. This callback can do anything, from just logging the value to displaying the value in a div.

Footnote: The unreleased Vue 3 will use ES6 Proxies instead of getters and setters, but I believe the rest of Vue’s reactivity system won’t change that much.

When we’re finished, we’ll have a general-purpose reactivity API. Here’s an example of its usage:

The first step is to implement the Dep class. Dep, short for dependency, is a wrapper around a value. Our implementation will be directly based on Vue’s Dep class. Each Dep instance maintains a list of subscribers, or subs, that all want to know whenever the dep’s value changes. These subscribers are instances of the Watcher class, which we will implement in the next section. Each Dep instance is responsible for calling each subscriber’s update() method whenever the dep’s value changes.

What is Dep.target, and when does it get a value? Dep.target is a Watcher instance that lets the Dep instance know who’s using its value. This is necessary because the Dep instance needs to register itself as a dependency of the target watcher. There are two functions, pushTarget() and popTarget(), that manage the current Dep.target. Here’s what these look like:

We’ll discuss these methods more in the next section.

According to the source code:

A watcher parses an expression, collects dependencies, and fires callbacks when the expression value changes. This is used for both the $watch() api and directives.

In Vue’s code, the Watcher class has several methods, but, for our purposes, we just need to implement three of them:

Here’s the code for our Watcher class:

According to the source code, defineReactive() “defines a reactive property on an Object”. This is done by adding getters and setters to a given property of a given object. Each property has a Dep instance associated with it. Whenever a reactive object’s property is accessed, the getter calls Dep#depend(), which adds the current target Watcher as a subscriber to the property’s Dep instance. Whenever the property is changed, the setter calls Dep#notify() which calls the update() method of each of the subscribers to the property’s Dep. Here’s defineReactive(), based on the source code:

How it all works together

Now we’ve written each part of our reactivity system, but how does it all work? Each part of the system is so interconnected with all the other parts that it can be difficult to understand. Let’s walk step by step through what happens in an example usage of our Watcher class.

We’ll start by setting everything up:

First, the constructor for the Watcher class runs the following:

First, it calls the pushTarget() function, which assigns this (the foodsWatcher) to Dep.target. Then, it calls this.getter(), the first function passed to the Watcher constructor. The getter for the foodsWatcher just returns the value of foods.apple. Since foods.apple was made reactive by defineReactive(), it will also run the reactive getter:

How is this helpful? Let’s say we change foods.apple .

Doing this will call the setter on foods.apple. The setter runs dep.notify(), which calls update() on each of the dep’s subscribers. Since the foodsWatcher is a subscriber to the Dep instance, the dep.notify() call will trigger the update method on foodsWatcher. What does Watcher#update() do?

It updates its knowledge of the current value, and then calls the callback supplied in the constructor. Remember that the callback we specified was

So, when we change foods.apple, our reactivity system will let us know! The cool thing is that this happened without any dirty checking every millisecond. It happened without us having to explicitly set the state. It just worked, without us having to think about it at all, just like a spreadsheet. That’s what makes Vue’s reactivity system so incredible.

If you want to see all the code for our reactivity system in one place, I made a plunker with a really cool demo. Thanks for reading!

Step by Step Guide to Create 3 Different Types of Loading Screens i...