How to: Blockchain dApps for mobile 📱 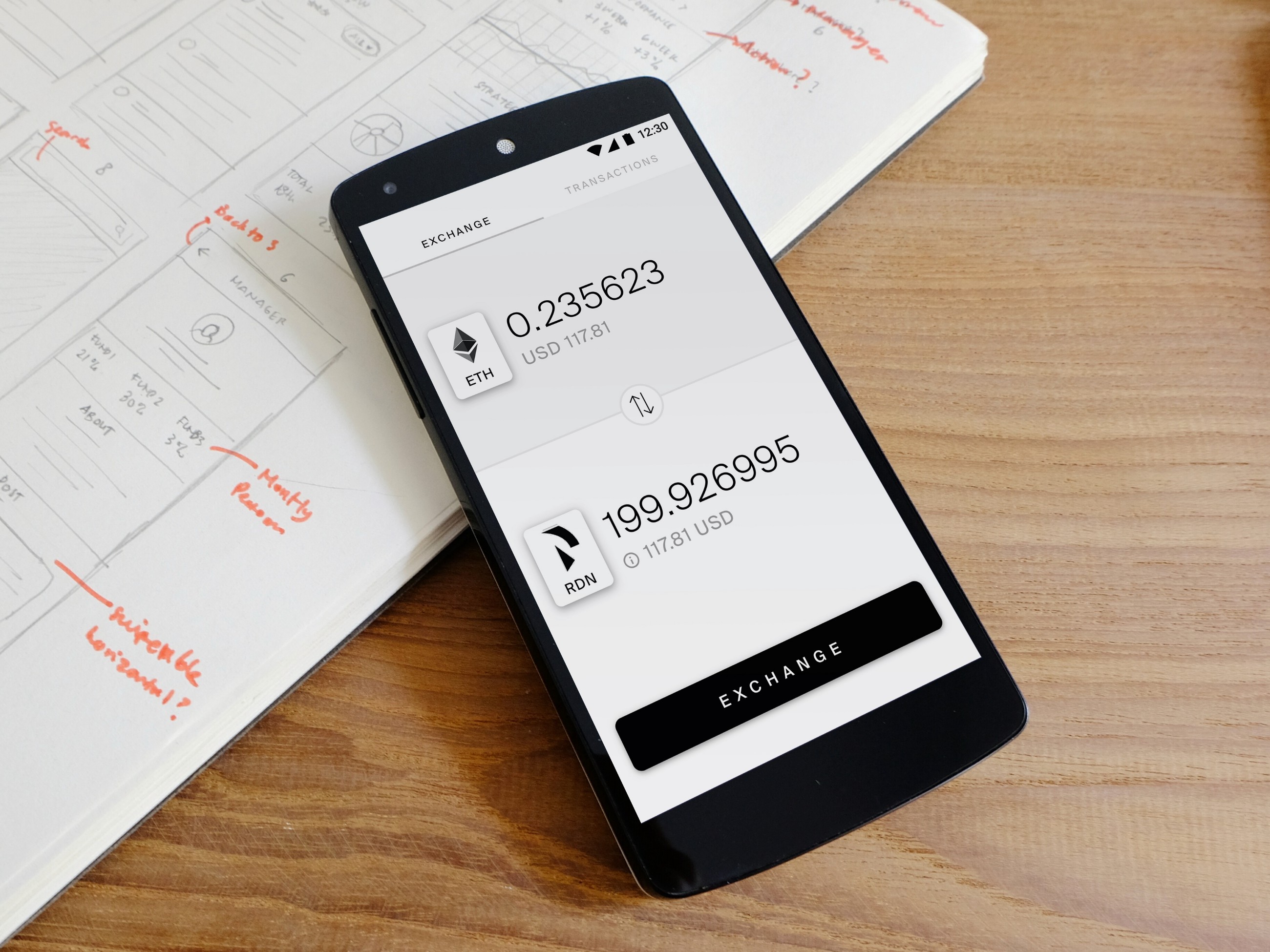 You must have come across web apps that use truffle and some wallet integration to call smart contracts. But there are very few apps (specially cross-platform) in the market. I think this is because of lack of tutorials or rather excess thereof.

This tutorial shows how to wrap and un-warp Ether token using the canonical-weth smart contract.

Let’s go ahead 🔥 and make it happen!

This will give you the artifact to the weth smart contract. It contains the abi array and some descriptions of the compiled solidity code. You can learn about that stuff here (not necessary for this tutorial).

To make a Contract object out of it, we need the truffle library.
Install it using:

At this point building your app should give you error for some node libraries missing such as crypto or events. This happens because react-native does not have the nodejs modules by default. This has been mentioned in react-native issues. Even though it uses node as its package manager, it doesn’t contain its inbuilt modules. <link to the issue>

In order to solve it, we add node modules from the react-native-node-modules library

This should solve your node issues 🚀. Moving on, lets make the truffle object.

I got the above address from this article on weth. It is for rinkeby testnet chain. It is publicly located and can be seen on etherscan. To use any contract on the blockchain, you must find its address. Usually, you can just search on etherscan.

Now that we have our contract, we need to call this contract as a wallet on the same blockchain. You can think of this wallet as the user, and you are using this user to call the smart contract function. This is necessary on the blockchain every-time, every call has to be associated with an address.

In our scenario, we have a number of options:
— Ethers Wallet

You may chose any. In this example we are going to use Truffle HD Wallet.
Sample usage here.
Lets install this as well:

Since we are using the address from Rinkeby testnet on Infura, so our RPC url would be rinkeby.infura.io.

And we will use this url to create a provider object. This sets the “environment” for using the wallet. You can think of this as logging in. You log into your wallet with rinkeby.infura.io with password, the mnemonic.

Replace MNEMONIC with your own, in String format.

We are also set to call the smart contract now. Based on the definition of the weth smart contract that we are using, we know it has deposit and withdraw functions. These can be called by an async call to the contract or by using it as a Promise.

The transaction variable will give you a lot of information about the place of your transaction in the blockchain. You can extract the address from it and go back to etherscan to find it.

🗿We made it! Thats all you need to make your own cross-platform dApp.

If you face any problems: 📖 Open an issue
If not (recommended): ⭐ Star the repo.

Please feel free to contribute further. This is an ever-changing and rapidly evolving technology. New libraries and smarter ways of doing things are introduced everyday.

Find me on Telegram @kunsachdeva or join Midas for more updates.