How to Best Take Your Chinese DTC Brand to American Buyers

You might have heard that the San Francisco-Based Rothy’s direct-to-consumer (DTC) shoe company launched sales in Shanghai earlier this year. Rothy’s expansion to China is a brilliant business move, as they’re one US brand that has a huge potential for success with Chinese buyers.

What you might be less familiar with, however, is Chinese brands selling directly to American buyers, which is sometimes called factory to consumer (F2C).

Manufacturing in China and selling directly to American buyers is a great way to run a profitable DTC business. By cutting out the middleman — like Amazon and AliExpress — Chinese brands can experience unprecedented success.

However, when was the last time you heard of an American consumer buying from a D2C Chinese company? It’s rare, but it’s becoming increasingly sought after as Chinese brands wish to elevate their brand value, enter new markets, and become accepted by Western consumers. This article will help describe strategies Chinese D2C companies can explore to enter the US market.

Move From the Middle

Chinese sellers do unbelievably well on Amazon. With competitive prices and lots of exporting experience, it’s no question why 40 percent of merchants on Amazon are based in China and performing very well on the platform.

Amazon has also been working to help merchants based in China sell to American consumers through Amazon. The company has even held several events in industrial areas of China to help show Chinese merchants why they should use the platform.

Companies in China that are innovative are starting to realize that instead of selling through Amazon, they can sell and ship their goods to American customers directly. With direct shipping, Chinese companies hope to keep price margins high and cut out the middleman.

Additionally, successful Chinese brands think DTC selling to American buyers will keep their information about their customers, the market’s potential and more out of the hands of big businesses, such as Amazon.

This makes perfect sense, as Amazon has a history of recognizing and capitalizing on opportunities through expanding into new markets. Of course, there are some learning curves brands have to overcome to make the transition smoothly.

Branding and Marketing Are King

“Made in China” can have a bad reputation with American consumers; this can be especially true when there is no big-name brand serving as an intermediary between the two parties. Companies like Amazon serve as buffers and give American buyers more confidence in what they purchase.

Luckily, since a Chinese brand can make more selling directly to American consumers, there’s more money for reinvestment. Many successful Chinese companies have taken their increased revenue and hired international (and American-specific) branding agencies to help them convince consumers that buying directly from China is a great idea, specifically if the purchase is coming from their company.

Sometimes, rebranding or formulating an American-specific brand for your product is crucial, as American consumers have different tastes and preferences and may respond to different value propositions.

We have taken a few Chinese companies into the American market and have consistently started with brand strategy as the focal point for this entrance. We use A/B testing techniques to determine optimal demographics and high-performing value propositions for Americans.

You can have a great product that has performed well in China, but if you don’t figure out how to communicate and resonate with American consumers, it will underperform or fail — no matter how big your marketing spend is.

American marketing channels are difficult to use and even harder to master. If you want to succeed, you’ll have to develop an in-depth understanding of social media, especially Facebook (if you’re working with a visual product).

Facebook Ads Manager doesn’t exist in China, but it’s key to bringing many products to market in the United States. I’ve seen countless Chinese brands struggle with setting up proper ad campaigns on Facebook, compromising portions of their ad budget at the onset of entering the US market.

To avoid this problem, you can hire an American marketing firm with expansive knowledge in the space that can quickly help your company gain traction. You can also learn how to use Facebook Ads Manager yourself, but sometimes it’s more cost-effective to hire out for this skill.

Americans are picky when it comes to customer service.

They expect to easily communicate with companies through email, live chat, by phone and more. Furthermore, many Americans are upset when they call a company’s number and someone in a country far away picks up.

Although a Chinese company outsourcing their customer service isn’t a bad idea, it has to be executed properly to work well. For example, even if the China-based company is outsourcing their call center to another country, American buyers have to feel like they’re talking to a United States-based rep who’s knowledgeable and personable.

There are several kinds of English, and if you want to sell in America, you’ll probably want to use American conversational English or at least an international form of English that’s widely understood. That said, making sure your sales materials, product specifications and other company info is written in English Americans can easily read and understand is difficult.

I know this sounds trivial, but I have seen countless Chinese companies that try to enter the US market using either grammatically incorrect English or foreign forms of English on marketing materials and communications — even on their website.

Hyper-aware American customers immediately notice mistakes, which leads to distrust with the brand and ultimately discourages potential customers from converting.

Since your brand is based in China, Americans will meet it with skepticism for many reasons. When Americans buy from a far away place, they want to make sure the company they are buying from is legitimate and trustworthy.

If you have numerous spelling errors or phrases on your site that a native American English speaker wouldn’t say, your credibility will decrease. If you cannot execute well on your ad copy, you are essentially wasting valuable dollars that could have otherwise performed if you understood the psychographics of an American consumer.

Conversely, materials that are properly written will build trust; they will also help you seem as if you have extensive experience catering to the American audience.

How many Chinese brands can you name off the top of your head? Chances are you can name a few, but not nearly as many as you might think. In reality, only 6 percent of Americans can name a single Chinese brand. Brand recognition for Chinese brands is low, but it can be overcome.

Lenovo, the computer manufacturing company that was originally named Legend, started in Beijing in 1984. Although the brand is proud of its Chinese heritage, they made it clear from early on that they were a global firm. 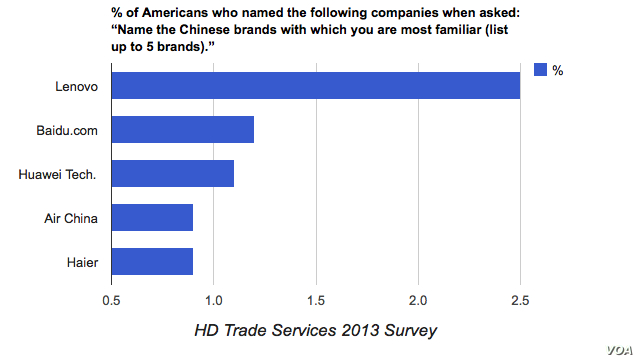 Lenovo recognized off the bat that Americans question the credibility, ethical production capability, quality and more of Chinese brands and their products. So, the brand established a global identity that could appeal to Western consumers.

For example, Lenovo bought IBM in order to sell Americans technologies through a non-Chinese name. When an American buys an IBM computer, the transaction is really with Beijing-based Lenovo.

Chinese companies that are looking to succeed today can research and evaluate how past brands from China have established themselves in America. Replicating some strategic moves from other brands who successfully sell to Americans might be one of the keys to taking your DTC brand to a new market.

Stay Up to Date On Tariffs

President Trump recently announced that starting September 1, 2019 there will be $300 billion of new tariffs on Chinese goods. American importers of iPhones, household items, televisions and more will soon need to pay higher taxes on the goods they import from China.

Since United States-based companies will be paying more tariffs, it makes more sense than ever before for Chinese brands to sell directly to consumers. As American companies pay more to import from China, they will likely have to increase their prices to compensate.

Sure, larger companies may absorb the costs for a period of time, but at some point they must put a portion or all of the burden on the American consumers. Chinese companies who come in now and start selling to Americans at the ground level will have a competitive advantage in terms of pricing and early-to-market benefits.

American DTC brands are selling to Chinese consumers, and it’s about time Chinese DTC brands sell to American consumers. The days of China-just-as-a-supplier should be limited; still, capitalizing on the American market is a highly nuanced opportunity and no easy task.

Executing well requires an understanding of the American consumer and marketing channels. 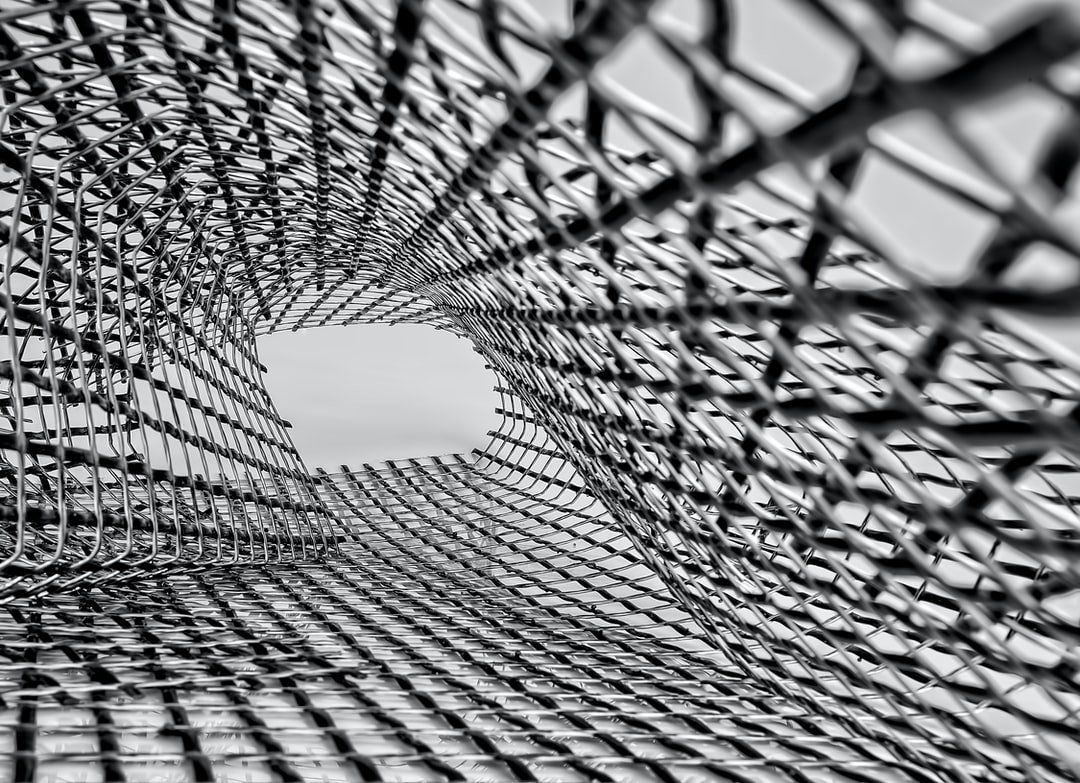