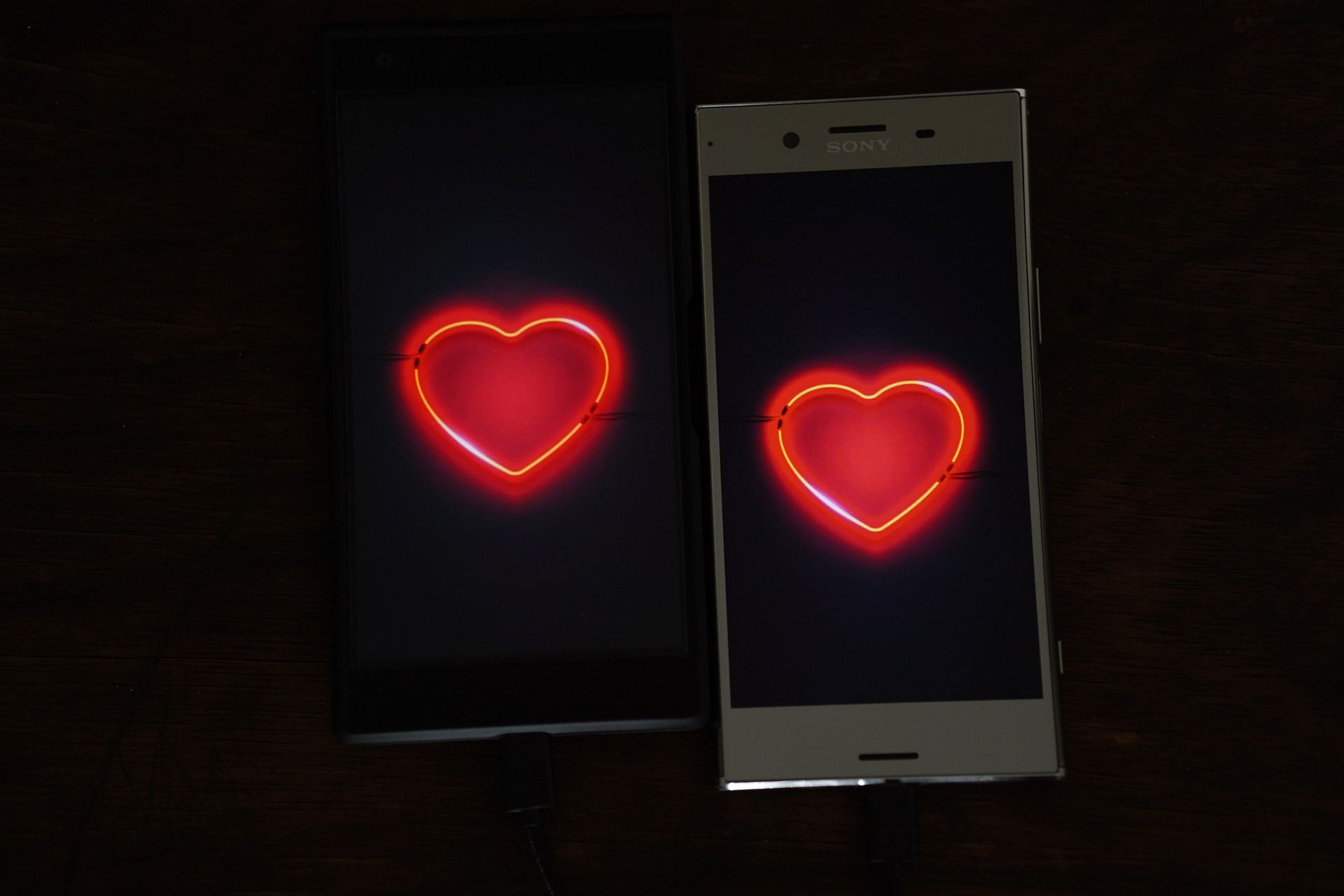 Online dating has become really popular nowadays.  Unfortunately, dating websites and apps are often visited by scammers, criminals, violent abusers, and sexual predators. And the lack of proper identity verification procedure in the dating apps is very surprising. In this article I will explain how dating apps can protect their users.

Dating apps are used by a huge number of people. For instance, 30% of US adults have tried online dating. That is why it is very important that customers feel safe and secure while they are searching for their dates.

How To Protect Yourself From Sexual Predators While Online Dating?

According to the studies, sexual assaults are not that rare thing on dating apps.

For example, there was a story of Katherine Fisher, a 26-year-old who was stabbed to death by a date she met on the dating app “Plenty of Fish”. Another shocking example - Glenn Hartland, the Melbourne-based Tinder rapist, who was accused with three counts of rape and one count of sexual assault against girls he met on the dating app.

Why are stories like that still happening? Because of the lack of screening mechanisms on the apps, especially the ones that allow users to create a free profile.

Dating apps are struggling to implement effective measures, such as the panic button and photo verification tool that Tinder recently has introduced. However, this is not enough, users still need to pass multi-factor authentication and verification.

How To Make Sure You Are Not Going To Date Underaged

Those apps need to be sure that underaged will not be registered there.

Unfortunately, a recent investigation into Tinder, Bumble, and Grindr has revealed some ugly truth. It was found out, that because of enabling underage use, there were 60+ cases of sexual abuse of children and 30 cases of rape of a minor.

How to stop it? Put some serious age verification for all of the newcomers. There might be as well implementation of biometric face recognition, to make sure that underaged do not use their parent’s account.

Internet scammers are using dating apps to get what they want. Most popular technique that they use is called 'Catfishing.' Catfishing is when a user creates a fake identity to trick another person. Of course not every profile with a fake identity is a scam, but the most famous reason to hide your real identity on online dating apps is to fool somebody.

FBI data has revealed that catfishing and romance scams have cost US and Canadian victims close to $1 billion from 2016 to 2019.

The most common way to trick some other person for money - get the user to fall in love with the scammer via texting on the dating app and then ask some money to cover “the emergency case” or “buy the ticket to fly” and see the victim.

How to avoid those scams? Again, strict and multi-layer identity verification, preferably with the ID document verification.

All the types of fatal cases caused by using online apps have one problem of the origin: a very simple process of registration in the app. Dating apps need to be sure that the new coming customers are not sexual maniacs, underaged children, or fraudsters. In this case, automatic identity verification might help: it will not involve new employees but will check carefully the users to come. This might include ID document verification, biometric login procedures (including facial recognition), liveness check (ask to perform a simple action in front of the camera, like a smile or eyebrow raise), and other measures.

Dating Apps' owners might be afraid that they will lose some percentage of users because of the complicated registration procedure. But I am sure that the Identity Verification process will help to weed out ill-willed users. Moreover, it will create more safety and trust within other dating apps' users looking for love. 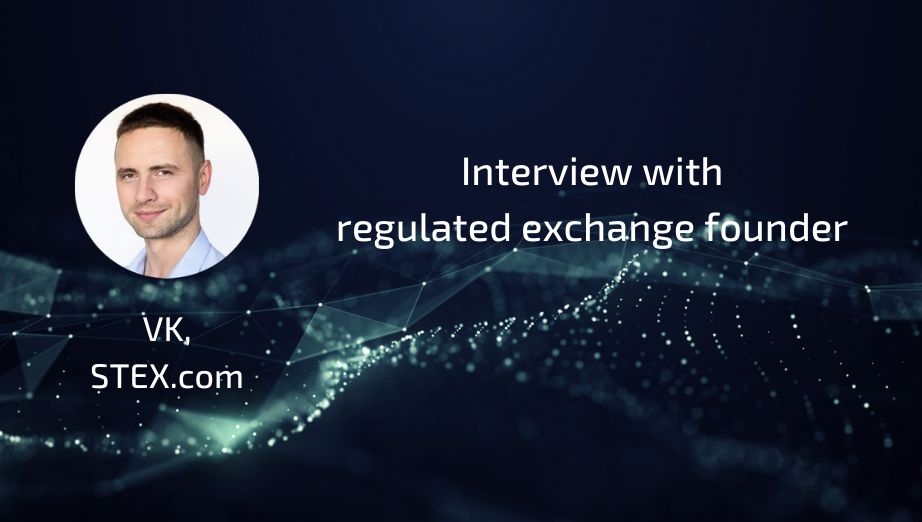 The Ultimate Guide to One-On-One Meetings for Managers 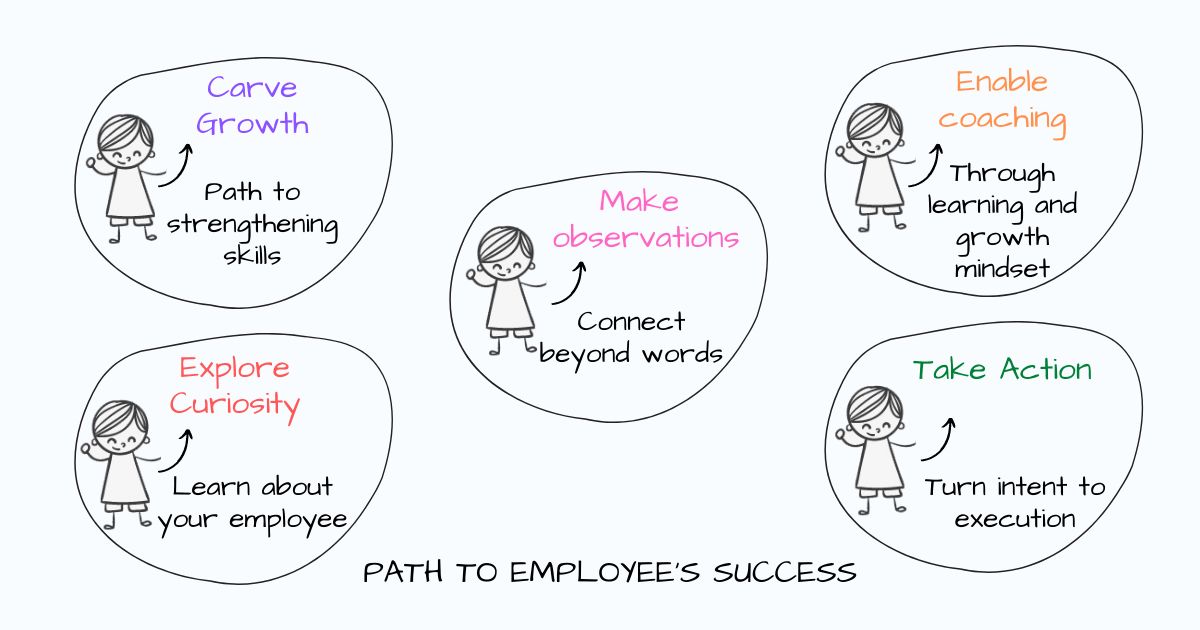