How the ICO Market is Maturing 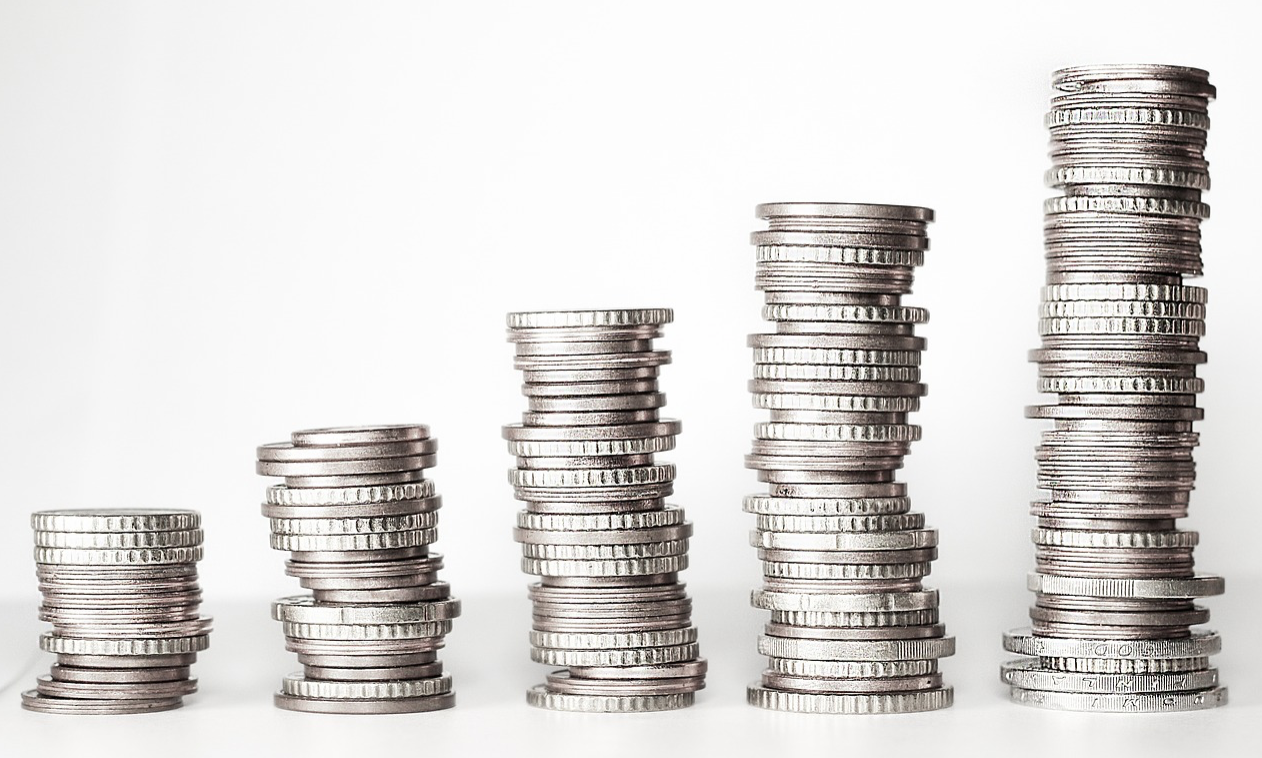 Looking at the diminishing number of successful ICOs in the recent months and the growing proportion of those that failed (kudos to Eric Risley for the token distribution success rate data), it’s easy to assume the ICOs are doomed and the times when millions are given away to anyone capable of producing a 20-pager PDF are over. While the latter is most likely true, I think there will be plenty of opportunities for great projects in the maturing ICO market.

The fact is, many ICOs out there are fraud. While the founders may have good intentions, they tend to overpromise and overestimate. This put us into an unpleasant situation: shoddy projects give bad reputation to all ICOs and cause the community be skeptical about its prospects, which in turn takes quality projects off the market or makes them delay their offerings until better times, thus further deteriorating ICO success data.

Fortunately, every cloud has a silver lining. After speaking with a few founders who are, like me, working on their yet-to-be-announced blockchain projects, I realized that more and more are choosing the “product first” path: build an MVP / PoC and get a few prospects into the pipeline before raising any serious money.

Talk is cheap. Show me the code. — Linus Torvalds

Building a working product is much more difficult than writing a white paper and putting together a web site on WordPress. It requires a working team, dedication, and some skin in the game from the founders, financial and labor. This is a natural identifier that will separate strong projects from weak ones and will give the market confidence in the future.

Regulatory nuance of issuing tokens perfectly aligns with the “product first” paradigm. A lot has been said and written about whether ICO tokens are securities or not, and although there is not a definitive answer that fits all (many likely are securities), those projects that advanced to an MVP or a working solution are less likely to be deemed violating securities law. Their utility tokens will have a utility function at the time of token sale.

Anyone who studied industry life cycle analysis can draw a parallel with today’s ICO market. We’ve passed Pioneering phase, which was characterized by low demand for the ICOs and blockchain technology as such due to the very few people knowing about blockchain and being comfortable with getting involved as investors or founders. In this phase, we saw startups with limited market exposure, although there were exceptions, such as the Etherium project.

Next was Growth phase, in 2016–2017. This stage is usually viewed as the time of little competition (think of the ridiculously oversubscribed ICOs) and accelerated sales. During this stage, it seemed like everyone decided to issue tokens for their projects, while token sales kept making news worldwide.

I would argue that we are in a transition to Mature Growth phase. We will still enjoy above average growth and investment returns, albeit no longer accelerating. Small deceleration is possible, especially in the beginning of the phase, while the market adopts the new paradigm. Increasing market competition will help weed out bad actors and leave us with strong projects with working products and sales pipelines that can take the market into the maturity. This shift will naturally create an ecosystem of mentors, incubators, and seed investors to jump-start product development and help with scaling post-ICO projects.