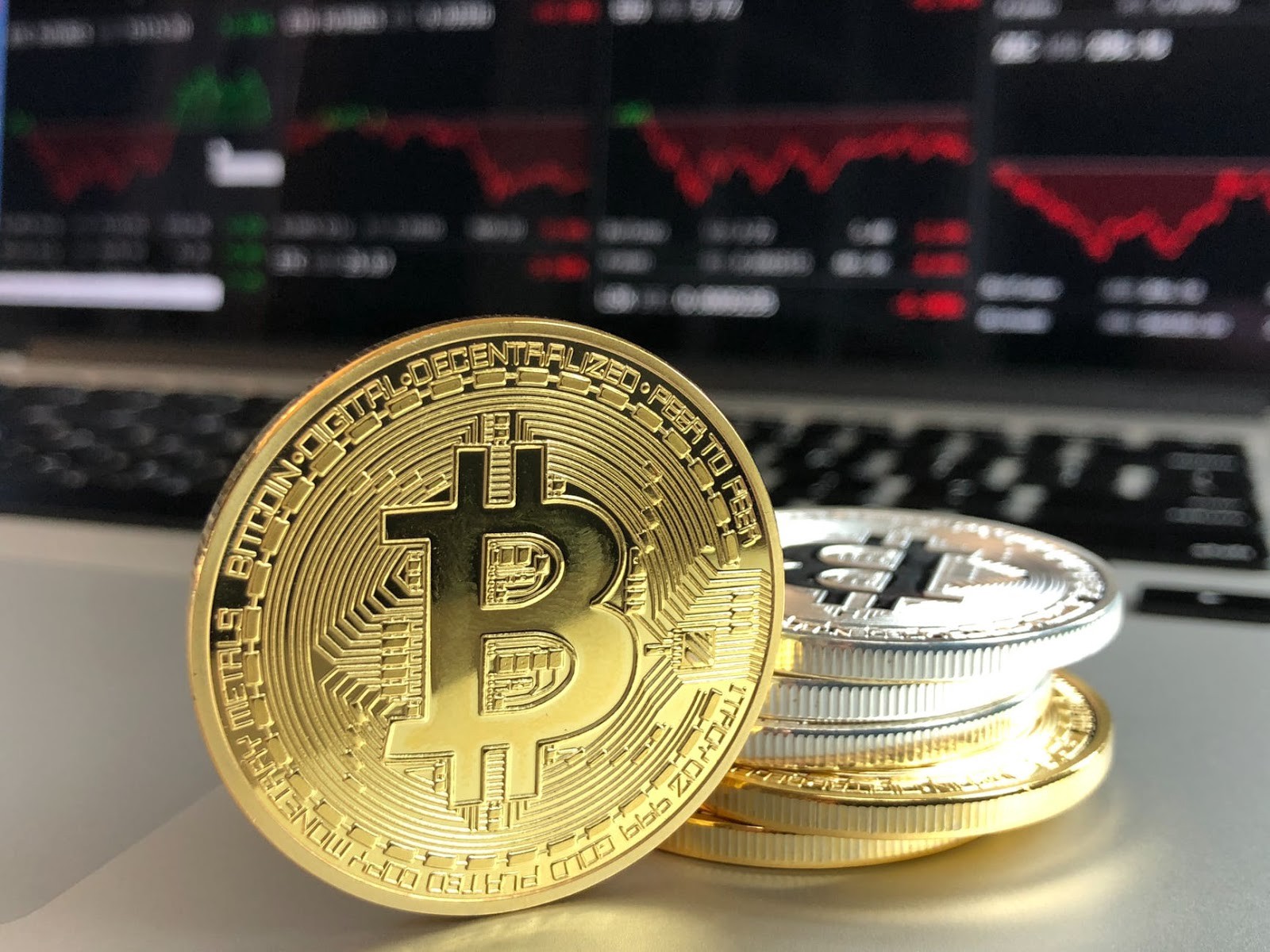 Cryptocurrency has received a lot of buzz over the last few years. Even if you’re a normal person who is not much into the digital world but happens to have an internet connection, chances are you’re familiar with cryptocurrencies. One of the main reasons behind the increasing popularity and success of the digital currency is social media.

So, what is the fuss all about? How cryptocurrencies became the talk of the town overnight? How social media helped cryptocurrencies rise in popularity? But before that let’s understand some basics.

What is Cryptocurrency, Really?

A cryptocurrency is a digital or a virtual currency designed to work as a medium of exchange. It uses cryptography for security. It is a decentralized currency based on blockchain technology. Blockchain, as the name suggests, is a chain of blocks that consist of a set of transactions.

These transactions will form a Merkle Root, and a hash is generated using it. Each block in blockchain is connected to the previous block through its hash value. This makes blockchain very secure and very difficult to counterfeit.

To alter any value in a block, a hacker would need to change all the blocks connected to it. A very large computation power would be required to achieve this which is practically impossible. Since cryptocurrencies are based on the blockchain, it’s incredibly hard to hack them.

In simple words, a cryptocurrency is a digital currency controlled by the people who own it and not by the banks.

There had been several attempts in the 1990s to create a digital currency but nothing worked. It was until 2008 when Satoshi Nakamoto published a paper defining how bitcoin could be the first successful virtual currency.

For its promotion, Nakamoto built an email list with more than 2,000 subscribers and actively participated in many forums educating people about bitcoin. And the first transaction happened in 2010 through Bitcoin Talk when a user spent 10,000 bitcoins for two pizzas. Ten thousand bitcoins are now worth 38 million dollars.

Social Media solves one of the biggest challenges cryptocurrencies face: a large user base. A cryptocurrency can never be successful unless there are a large number of people using it. Social media platforms like Facebook, WhatsApp, Facebook Messenger have over 1 billion monthly active users.

Other platforms like Twitter, Telegram, Line each have monthly active users more than 200 million. So, the major requirement of a cryptocurrency is fulfilled.

Cryptocurrencies are actively using social media platforms to educate buyers. The concept of blockchain and these cryptocurrencies isn’t the easiest to grab. Therefore, it is necessary to teach potential buyers about it.

For example, Ripple is a blockchain for accepting payments globally. With more than 1 million followers on Twitter, they’ve been educating the people via webinars, podcasts, and sharing educational content. They even launched their TV show.

They post regularly educating their audiences and keep them up to date. And the good news is people actively participates in these forums and channels. Forums like cryptocurrencytalk.com, altcoinstalks.com, mastersofcrypto.com are the ones to look forward to.

Another major reason for the success of cryptocurrencies is the introduction of new platforms. Take Medium.com, an online publishing platform, for example. You can publish your work here, and if users liked your content, you would get paid.

It depends on the number of claps you get. The more claps you get, the better you earn. The articles about blockchain and cryptocurrencies perform really well. Crypto companies are taking advantage of this. Sites like steem.it and mamby.com pay you in crypto for posting your content.

For this reason, a lot of users are joining these platforms and making cryptocurrencies more popular than ever. Besides, crypto companies cross-promote their articles on their other social media handles to attract more customers.

Thus, it will be accurate to say that social media platforms have played a huge role in boosting cryptocurrencies to its current status.