How Red Balloons on a Blockchain Will Change the World 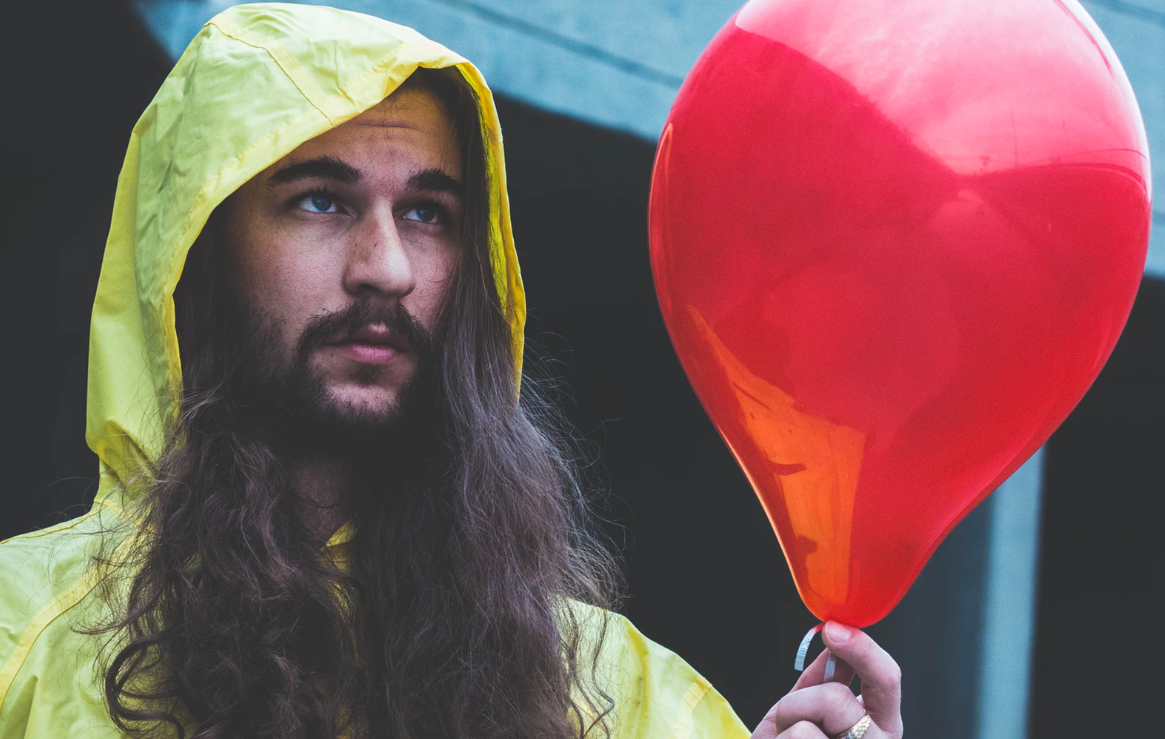 We know a lot about the people in our networks, like their skills, preferences, aspirations, and potential, sometimes even better than themselves. This is a huge, and in many cases untapped, source of value. What’s missing is a way to create a market where anybody can be rewarded for using that knowledge to solve important problems. But what kind of market rewards people for what they already know?

Unlike a prediction market or an exchange market, this kind of market has not received a lot of attention. I call them “incentive markets” because they are designed around the incentives people have to solve problems, often using what they know about other people.

What are Incentive Markets?

An example of an incentive market comes from the Red Balloon Challenge. In December of 2009, 10 red weather balloons were scattered throughout the United States by DARPA, a division of the U.S. Department of Defense. The challenge they issued was simple: find all the red balloons. The first team to do so would win a $40,000 reward.

The winning team was a group of researchers from MIT who found all ten balloons in under nine hours. How did they do it?

They promised $2,000 to the first person who submitted the correct coordinates for a single balloon, and $1,000 to whoever invited that person to the challenge. Another $500 would go to the person who invited the inviter, and so on. They incentivized people, in other words, to find the balloons and to recruit others into the search. They solved the problem at a fixed cost, too, since each balloon cost them no more than $4,000 (since 2000+1000+500+250+125+… = 4000).

The Red Balloon Economic Model begins with a simple question: What are other “red balloons” in our lives? What if, in other words, the red balloons we were searching for included:

Incentive markets are everywhere, and they can motivate people to solve a host of problems together in the same manner as MIT’s solution to the Red Balloon Challenge.

“Boost how we harness our collective talents, and you will boost every problem solving effort on the planet… the sooner the better!” — Douglas Engelbart

The Problem of Scale

Given how effective the strategy proved to be in the case of the Red Balloon Challenge, why haven’t similar recursive incentive programs become more popular in the last ten years? The most general answer to this question is that incentive markets have been unable to achieve large (i.e. internet) scale because they require more trust than prevailing technology affords.

More specifically, it is prohibitively difficult at large scales to:

I was trying to solve the problem of scale for years before I came across blockchain technology. My eureka-moment was the realization that a blockchain could provide the substrate for coordinating incentive markets at scale, without requiring anybody to trust anybody else.

But what exactly is a blockchain, and how does it overcome the problems listed above? A blockchain is, most simply, a ledger of every single economic transaction that occurs with a digital currency, arranged by account type. The ledger is updated at regular intervals of time called ‘blocks.’ The ledger also contains within itself a history of these updates, making it quite literally a chain of blocks, or blockchain.

“The interesting thing about blockchain is that it has made it possible for humanity to reach a consensus about a piece of data without having any authority to dictate it.”

The basic unit of any cryptocurrency is a coin, or token. These tokens can actually have data attached to them, which we call their metadata. The metadata of a coin can contain its history — where and when it was created, where it is now, and who held it along the way. It would be like if a penny carried around its own autobiography with it everywhere it went.

Blockchains have a unique set of properties that enable incentive markets to form trust-lessly and, therefore, at scale. In particular, blockchains are auditable, secure, and identity-friendly. Let’s evaluate each of these in turn.

A key property of a blockchain is that it allows people to participate in an incentive market trustlessly. Blockchains also solve the problem of keeping track of large amounts of data by recording the life of every token on its ledger. When a person gets invited to help solve a problem (like find a “red balloon”), they’ll receive a token. When they recruit someone to join the search for a solution, they do this by transferring their token to who they think can help. When the problem is solved, rewards are distributed. All of these transactions are recorded on the ledger of the blockchain. This makes tracking large amounts of referral chains more manageable. This gives people the confidence that rewards will be allocated properly without having to trust anyone.

What’s more, there are multiple parties responsible for maintaining a copy of the ledger on their computer. In fact, the ledger doesn’t actually exist outside the sum of all of these copies. (That’s when we say a blockchain is decentralized.) There are sophisticated programs that allow each of these copies to be in sync and be robust to faulty and even malicious copies. The fact that the ledger is stored in many different places and verified communally helps ensure safety, security and immutability of the ledger. A decentralized network doesn’t require as many trust relationships as a centralized authority.

But what’s to stop someone from creating multiple fake accounts and referring them to each other in order to reap the benefits of a referral program? The risk of fraudulent behavior in the form of these so-called Sybil attacks can be mitigated in a number of ways.

(i) One option is to require the members of a successful referral chain to prove the relevant parts of their identities before receiving any rewards. Companies like Civic and Uport, working together in organizations like Identity Foundation and Consensys, are working on providing these identity verification services to blockchain companies. This is one way to verify that referral chains are authentic.

What’s more, these services are capable of verifying only the relevant parts of someone’s identity, unlike a bouncer who verifies more than someone’s age when handed a driver’s license. This means that people can participate in programs on a blockchain without providing irrelevant or unnecessarily personal information. In some cases, they can even participate anonymously, for all intents and purposes.

(ii) Another option is to require people, over the course of participating in a referral program, to perform a task that is not easily automated but is still easy to verify. This is called requiring proof of work, and it can make Sybil attacks prohibitively costly. We successfully implemented this strategy to find our current company logo and to run a promotional crossword puzzle contest with referral systems in place.

(iii) Since rewards becomes smaller as the degrees of separation from the “red balloon” increase, every participant of a referral program wants to avoid transferring their tokens to someone who might perform a Sybil attack. As a result, people will be motivated to screen the recipients of their transfers, mitigating the risk of fraud.

How to reduce the probability of a Sybil attack is an ongoing research program for all blockchain companies, and the threat worsens when networks get very large. Still, deploying all of the tools listed above can mitigate the risk.

Incentive markets are the key to motivating people to collaboratively solve complex problems, like the Red Balloon Challenge, but they have been unable to achieve internet scale given the amount of trust they require. Blockchains are auditable, secure and identity-friendly, which makes them the perfect fit for enabling trust-less incentive markets to form.

There are many more developments surrounding incentive markets that you can keep track of on the nCent homepage. If you were interested by this article, you might also enjoy the incentive markets we are creating with our telegram community. I’m always thrilled to hear people’s ideas through email, too: kk@ncnt.io