The Results Are In: How Did React Perform in 2019? 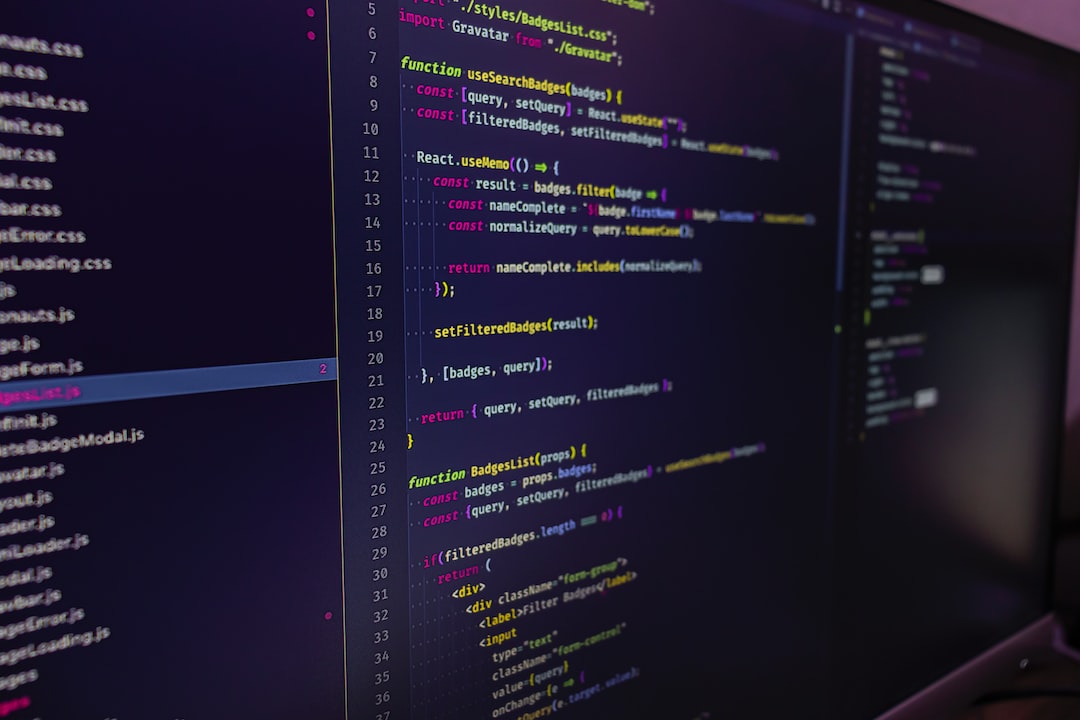 A fight that started years ago - fight for the crown of the most popular JavaScript framework, was intense in 2019. Furious opponents of the React weren’t sleeping during the year. Probably no one will argue that the three frameworks that were constantly “fighting”, were Vue.js, React and Angular.

And by saying “fighting”, I don’t want to mean anything controversial. Rather the developers are fighting on one side or another and not the frameworks.  Someone loves React, but hates Angular, someone hates React but loves Vue and some even sees frameworks as a source of evil and mitigates for the good old vanilla.

So what were the 2019 for JavaScript frameworks? Lots of community attention, new releases, plenty of downloads, many fights on Reddit, various blogs and groups and discussion which one is the best of all. And doubtedly the “war” will end in 2020.

Now when the 2019 is over, it’s time to review how did the React performed.

To get the idea how much the stars, watchers and other metrics of React increased in 2019, let’s look at the Github information from the start of 2019 and compare it to the stats of the beginning of 2020.

Let’s start with the watchers. After comparing the data, it’s clear that the number of them didn’t increased that much over the year. The reason of this is probably definitely not a stagnation of a framework, it might be because the Github watch function is not that popular. Here are the numbers:

Now let’s move on to the more interesting metric - Github stars. Github stars is an easy (but not the best) metric to estimate how popular the project is. Talking about React repository, if with the number of the watchers there was no significant gain, with the stars there definitely was. Over the year, the number of stars increased by 22 941 (19.32 % increase):

How active was the development of React? According to Github, there number of contributors increased by 77, and there were made 2135 commits:

And the last metric that probably is the most closest estimation of how many times React was used, is npm downloads. Number of downloads in 2019 is compared with the total number of downloads. And the difference is outstanding - downloads increased by over 276 million during 2019. And that’s a 122 % increase. It means that half of the current React downloads, were made in 2019:

React has seen a huge attention from community in 2019. That shows the statistics from Github, StackOverflow and number of the npm package downloads. But that’s not the only metric of an attention - React was discussed in many platforms (Medium, Reddit, etc.) and was covered in many blogs, plenty of tutorials on Youtube were created. And these numbers alone are more than enough to show how big is React.

If you are curious how React performed compared to other frameworks (Angular, Vue.js), I encourage you checking this infographics. 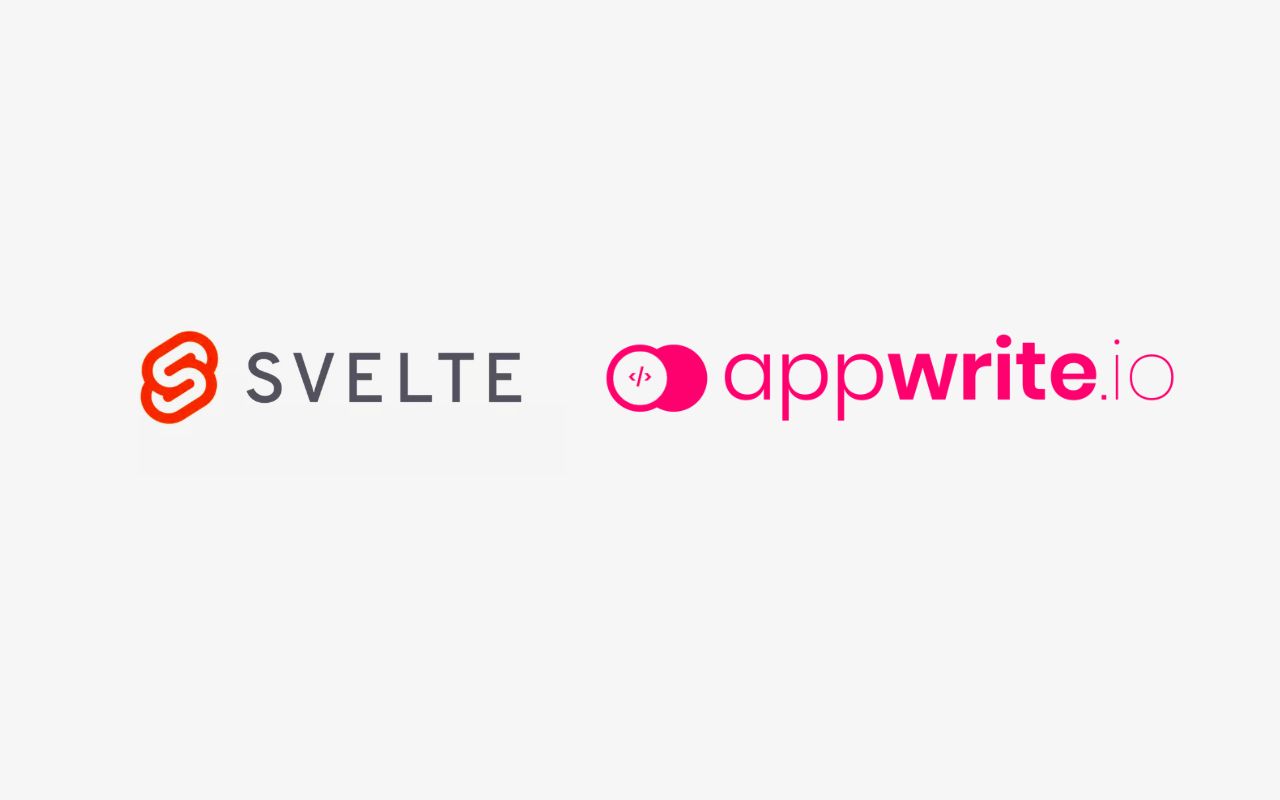