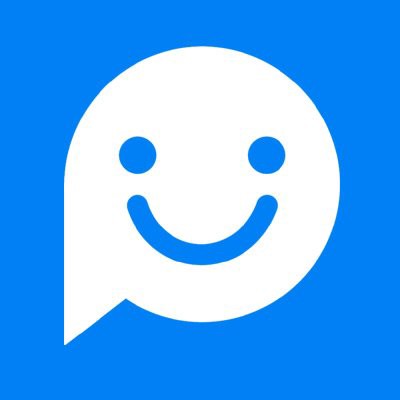 Plato’s mission is to bring people together through meaningful & social games. Plato combines chat & games seamlessly, as the first messenger built from the ground up to support full multiplayer games. With a team comprised of Yahoo! and gaming veterans, plus backing from WhatsApp, Plato is available now on iOS & Android.

Plato had a home-built CMS that, between operational costs and the engineering salaries to maintain it, was costing far too much. The team decided to replace their internal system with Cosmic JS to allow their developers to build new content models when they need to while empowering editors to manage content without bottlenecking the development team.

Plato’s new tech stack is Golang-based and hosted on AWS. Plato’s mobile clients, written in Swift and Kotlin, access their news feed content, which is ATOM Syndication Format. The application uses the Cosmic JS REST API to pull articles and package them into an ATOM-compliant feed.

“It is refreshing to use an API-first CMS, rather than trying to integrate with a complex, monolithic system and adapt it to our specific use case.”
— Jesse Macnish, Chief Technology Officer

If you have any comments or questions about building apps with Cosmic JS, reach out to us on Twitter and join the conversation on Slack.