How much do Uber Eats drivers make? 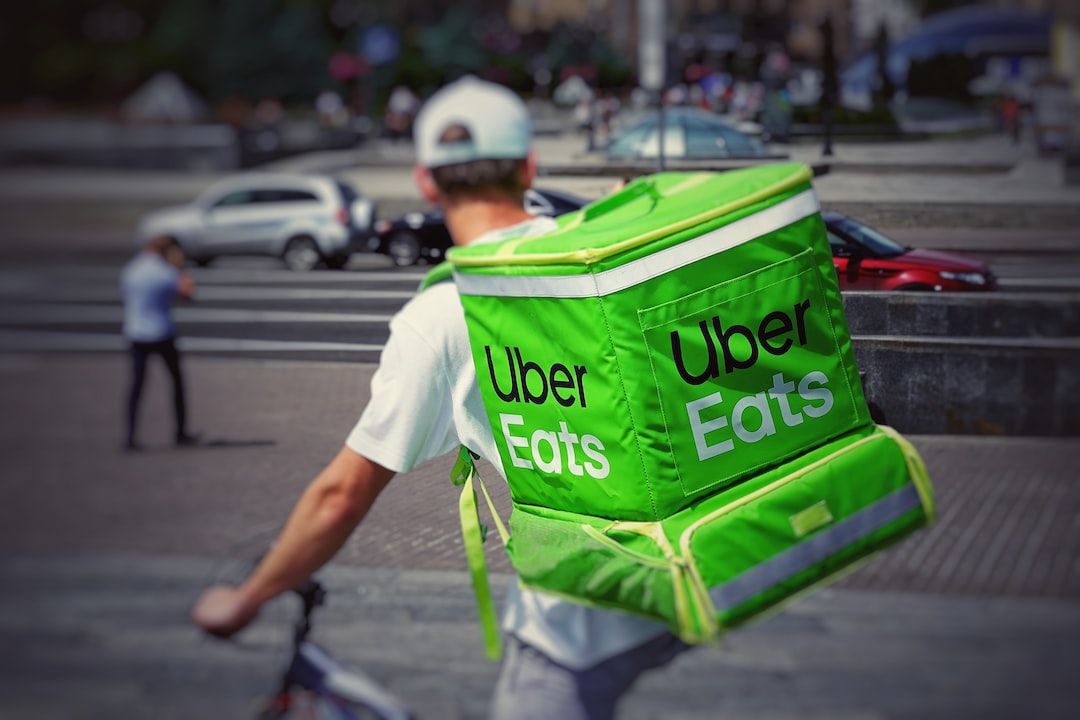 How much do Uber Eats drivers make?

Last month, Uber Eats made the headlines when its car drivers claimed their salaries had been slashed. According to the findings of Transport Workers Union (Australia), Uber Eats has introduced certain changes to its mobile app that prefer its scooter riders and cyclists over its car drivers, causing car drivers to lose a big chunk of their income. Uber Eats responded that they haven’t changed drivers’ pay structure, but the company didn’t comment on whether or not their app really prefers the quicker delivery options.

Only a few days ago, Uber, the global ridesharing giant and Uber Eat’s parent company announced Uber Money – a brand new initiative that will ensure its drivers and couriers get instant access to their fee after every trip. And that’s just one of the many privileges set to arrive in a package that also includes banking for underserved drivers, attractive cashback and more.

With so much going on and big changes expected at every corner, life can be at least a little confusing for an Uber Eats driver. If you’re interested in becoming one or are just curious about what it’s like driving for Uber Eats and how much a driver really makes, you’ve come to the right corner of the World Wide Web.

Uber Eats is an online food ordering platform launched by Uber in August 2014. The subsidiary has its headquarters in San Francisco, California and is one of Uber’s fastest-growing segments today. Uber Eats partners with restaurants and delivery agents for the preparation and delivery of food ordered through its website or mobile application.

The company is currently operational in over 670 cities in 20 different countries. Its food delivery channels include cars, bikes, scooters and on foot, with delivery through drones planned to be launched early next year.

Uber Eats currently competes with the likes of Grub Hub and Door Dash in the rapidly growing food delivery industry. In 2018, the company was reported to have delivered food worth over $6 billion. Current year’s sales are expected to comfortably cross $10 billion worldwide.

Uber Eats has a clear cut set of parameters for hiring ride-sharing specialists. A driver is expected to have a tidy and dependable vehicle along with a good track record behind the wheel to be eligible for a position with Uber Eats. Here are all the requirements he/she needs to fulfill -

A person must be at least 19 years of age to become an Uber Eats driver. If you’re looking to deliver using a bike, the minimum required age is 18 years.

You must have a valid driver’s license that’s been active for at least one year along with active vehicle registration and proof of active auto insurance.

Uber Eats drivers should be physically capable of handling large boxes (weighing up to 30 pounds).

Uber Eats runs a thorough background check and applicants with a past record of DUI (driving under the influence), sex offenses and felonies aren’t considered for a driver’s position with the company.

Vehicle’s RequirementsUber Eats has a strict policy about the kind and quality of vehicles used for its deliveries. Take a look at these requirements. Vehicles older than the 2004 model aren’t allowed for Uber Eats deliveries. In addition, vehicles with obvious signs of rust, scratches, dents, political stickers or decals cannot be used for food delivery. Drivers can use a vehicle registered in another person’s name, but they must have their names on the vehicle’s active insurance policy. Scooters and bicycles to be used for food delivery should be in good condition. Scooters need to be insured with the driver’s name included in the insurance policy.Uber Eats Drivers’ earnings

Uber Eats drivers get one pick up fee each time they go to a new food joint or restaurant and one drop off fee for every single order that they deliver. The drivers’ base pay per ride includes three components – pickup fee (for picking the food order from the food supplier), drop off fee (for dropping off the food order with the customer) and distance traveled fee (charged per mile of the distance covered). At present, the approximate pickup fee is $1.79, drop off fee is $1.41 and the fee for distance traveled per mile is $1.92.

In addition, there’s the extra order fee - additional fee charged for multiple orders, and boost price fee charged when delivery times are the busiest. The minimum fare an Uber Eats driver receives is $4.47. Uber service fee varies with the type of vehicle - 30 percent for bicycles and 25 percent for both scooters and cars.

Customer tips are another mode of earnings for Uber Eats drivers. Drivers can receive the tips at the time of the delivery or through the Uber Eats app after the delivery has been made.

Uber Eats drivers’ weekly payment period starts 4 am on Monday and commences at 3:59 am on the following Monday. Drivers can access their payment statements through partner dashboard or through the link enclosed in the statement email they’re sent every Monday.

Working as an Uber Eats driver gives you the freedom of choosing when and how long to work. You can pick your own hours and plan the duration of your working hours according to your earning goals. While work as an Uber Eats driver is typically considered a part-time job, there are plenty of drivers that work full time and make over $100 per shift.

Additional perks of driving for Uber Eats include the provision for drivers to deduct their vehicle’s mileage and upkeep on the tax returns, mostly on partial basis. Also, drivers can cash out their accounts at any time of their choosing - a welcome change from waiting for the payday every month.

All things considered, driving for Uber Eats comes across as a promising job with an industry leader that offers satisfying returns for your effort and time.

Nikhil Bansal is the CEO and Founder of Apptunix, a leading Food Delivery App Development Company helping businesses in streamlining their processes with powerful and intuitive mobile apps. With extensive experience in iOS app development, he has established himself as a highly-focused Solution Architect and UX expert, the one who is always ready to make efforts in the direction where technology blends with lives.

How To Create An App Better Than Uber Eats