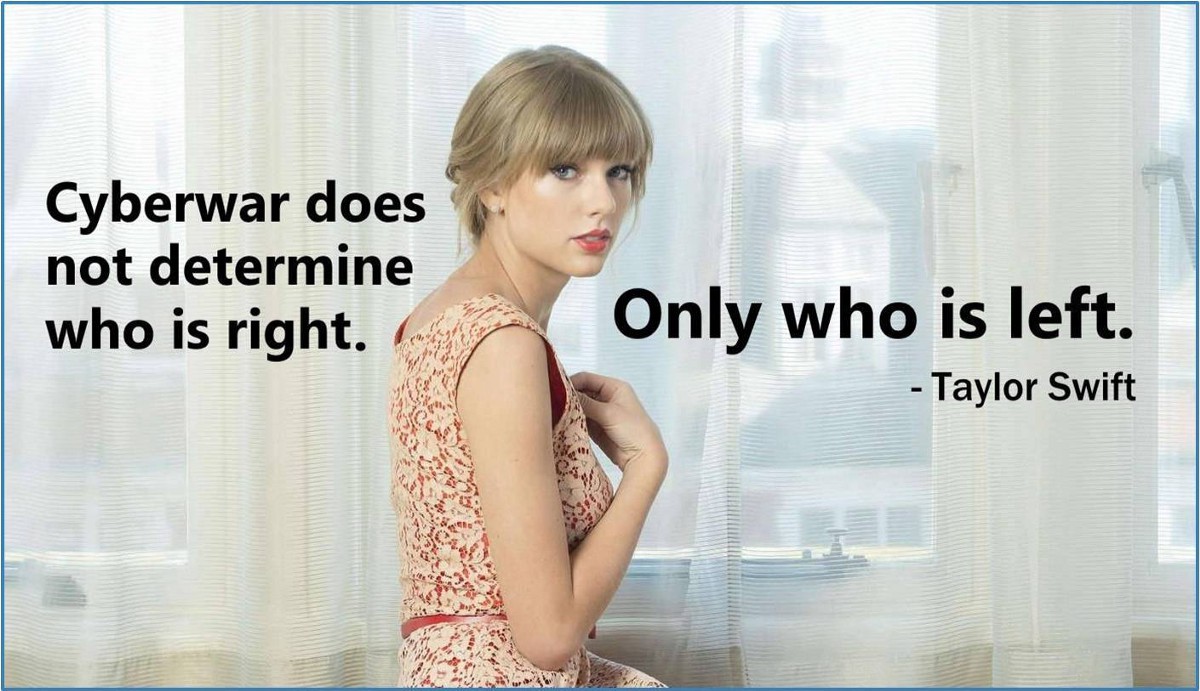 Imagine a dramatic, airport novel, most communications are down, electric and water service intermittent, internet services like Snapchat and messenger applications, non functional. The term cyber warfare conjures up images of computers launching attacks against each other, interrupting the modern world. Imagining how one would affect current humanitarian aid operations, or the knock on crisis digital war could create has yet to be fully explored. The International Red Cross Committee (ICRC) spotting a need, ran a symposium on this and related topics with the Digital Do No Harm Conference in London 11–12 December 2018. An esteemed colleague brought me on board the working group for cyber operations, utilising my military and cyber warfare background.

Rock, paper, cyber, tank: Digital weapons versus armed forces
Great news, the price of getting your country into offensive digital security has dramatically lowered. So have the required skills thanks to the availability of government-grade attack applications. Nothing is crazy like nation-state crazy and cyber has been added to the mix. Yippee!? 😢

Our main protagonists, the larger, landlocked Fablestan versus the smaller but technologically advanced Fantasyland. Ethnic tensions had been simmering for years between the two nations when a border clash gives Fablestan internal backing to attack Fantasyland; cutting off the country and taking control of two oil refineries and a port. Fantasyland launches a cyber attack against the oil refineries via a remote access Trojan (RAT), causing ecological damage and affecting neighbouring countries. Advanced agriculture, similar to the Netherlands is knocked out without electricity, food shortages occur. Martial law, curfews and severe restrictions to internal movement are instituted. Communications are spotty at best, logistics, a broken dream. You have one hour to come up with an initial plan of action.

How would international humanitarian aid or NGO organisations handle being in the crossfire of a full-blown cyber war?
I won’t lie, there was a light sense WTF did I sign up for among some of the participants who considered themselves the polar opposite of technologically competent. Our working group was there to facilitate and help our respective groups along, considering strategies and implications. No internet, there’s radio. Problems with logistics, use the local unofficial public transport systems to fill in. Currency shortage, a local currency, possibly cryptocurrency, pegged to a national one can fill in the short term. Data, including biometric information on vulnerable and displaced populations, can become a military target. Complete with government-grade surveillance and device hacking. Are they prepared, no one is prepared to solve this problem in a few hours.

The Dark Tangent has spoken
Jeff Moss, founder of DefCon and known by the hacker handle The Dark Tangent was also on an ICRC working group. Although the symposium was under Chatham House rules, Mr. Moss allowed me to quote him. When people are involved: “Don’t innovate until you can remediate”. A good rule to follow when human beings, bits and bytes intersect. Older or alternate technologies might need to be dusted off when the modern digital infrastructure is no longer available. Do good but think evil. Collateral damage will multiply the pain, but planned contingencies will minimise it.