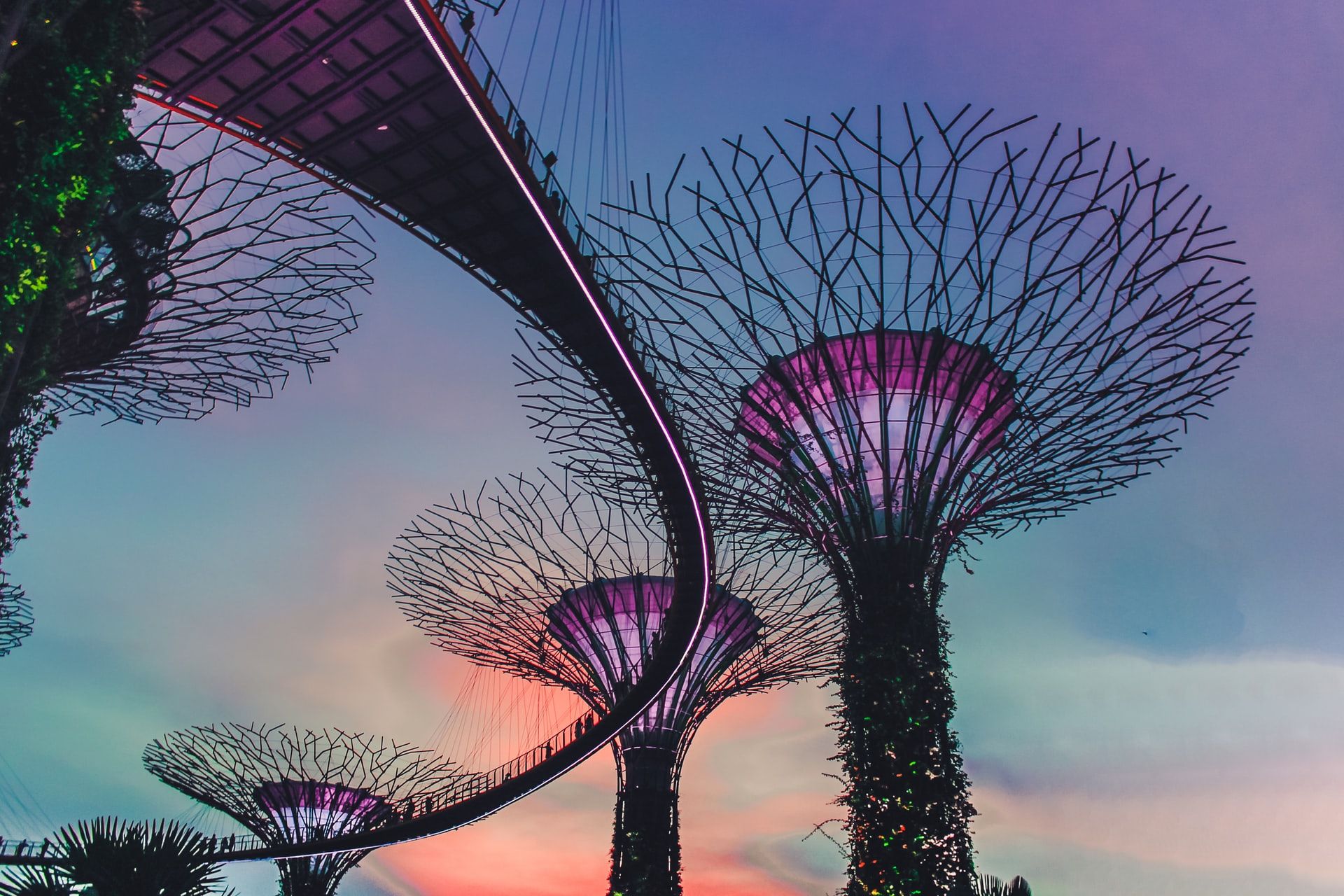 Founder of Society of Speed.

As the global population continues to grow exponentially, the number of people living in urban areas is growing the fastest. With over 50% of the world’s population currently living in major cities, and an anticipated 2.4 billion more over the next 30 years, the term ‘megacity’ has been created to describe the urban metropolises of the future.

Despite the relentless growth of these cities, the basic needs of their inhabitants become more acute. This includes things such as continuous energy, waste removal, transportation of people and products, and access to clean, drinkable water. Therefore, we will all be relying on technological advances that improve our quality of life by creating green, self-sustaining cities.

Green urban design and infrastructure refers to all kinds of strategically networked or standalone elements of the cityscape which have been designed for environmental benefits such as permeable surfaces and green walls or roofs. These types of green urban design can usually be achieved relatively easily by modifying existing structures or during the planning process for new constructions.

Some of the major benefits of green urban design can include improved management of storm-water, reduced heat in urban areas, and lower demand for energy. For example, green walls or vertical gardens provide thermal insulation on the sides of buildings which can help reduce heat intensity while capturing city pollutants. Green walls also create oxygen for humans while also helping return the cityscape back to nature by providing shelter for migrating birds.

Waste management is one of the core functions of local governments which should be provided in every city. Timely and efficient management waste and recycling will be affected by wide ranging factors which will vary both the costs as well as the environmental impacts. Simply by having more places to collect rubbish, for example, issues such as Illegal dumping will ultimately be reduced, and cities can begin improving the effectiveness of their waste management operations.

By moving towards a technology-based and data-driven model of universal waste collection, cities can ultimately achieve a much better operational efficiency when dealing with trash. With safer methods of rubbish treatment and recycling, cities can also dramatically reduce their carbon emissions while also driving improved customer service. Once cities have committed to collecting and analyzing all of the available data from the field, they will be able to develop improved policies for recycling and sustainability so that one day cities will achieve zero waste targets.

Incentives for green travel can be put in place to reduce air pollution and energy waste by encouraging environmentally friendly modes of transport such as walking, cycling, and public transport. This rewards system strategy combines both financial discounts and other types of incentives aimed at motivating people to make travel choices that contribute to better environmental goals.

Some of the green travel incentives and rewards that have been introduced in workplaces include car-pooling schemes, increased access to video conferencing options, and subsidies for those who use public transport or cycle to work. Cities that have started trialing these types of green schemes have already had a significant impact on the willingness of urban dwellers to make choices that ultimately will help protect the environment.

There are several major cities throughout the world that have been taking proactive steps to increase the adoption of Electric Vehicles (EV) to encourage the transition away from petrol-fueled cars to electric vehicles. In addition to tax incentives and rebates that are being offered by some governments, places like Antwerp and Paris are going one step further by restricting access to their cities for any older model cars and trucks that run on diesel.

Installation of fast-charging stations for electric vehicles has been a crucial step for many urban areas, with an increasing number of EV charging ports being built in cities all over Europe. Finland is one country that has embraced the adoption of electric vehicles on a massive scale, aiming to have at least a quarter of a million electric cars on their roads by the year 2030.

After energy consumption, the next largest sources of carbon emissions are food consumption, followed by consumables, transportation, and housing construction. Simply by increasing the amount of space that is allocated to nature in our major cities, we can improve air quality, biodiversity, as well as our health and well-being by drastically reducing pollution and other contaminants in our cities.

But if we are creating urban spaces specifically for nature, instead of planting low-maintenance greenery, everything that we grow in these areas should be edible. We will have more useful plants that are grown locally in community agriculture areas to be sold at local farmers markets. Who knows? If we start teaching our children how to grow their own food from an early age, in a few generations they may grow all the food they need all over the inside of their homes.

Sustainable fashion has also been a trending style in recent times. With traditional jewels, such as diamonds, known to cause not only environmental damage during the mining process but ethical issues such as using slaves to mine blood diamonds has been an issue too. This is lead to demand for ethical alternatives such as Moissanite or lab-grown diamonds to sky-rocket in recent times.

All around the world, the most populated cities are battling the effects of toxic waste, greenhouse gases, and climate change. While these metropolises are often responsible for the majority of pollution, with traffic congestion and air pollution affecting the quality of life in major cities, they are also the most suited areas to combat and solve these challenges.

In order to confront these climate issues head-on and increase sustainability, cities everywhere need to start the process of evolving into smart cities by cleaning up their streets, skies, and waterways.

There are several European and Asian countries that are leading the way in their efforts to become more sustainable, making great strides over recent years towards creating greener and cleaner urban environments. With the climate change crisis becoming increasingly apparent as each year passes, now is the time for everyone to accelerate our efforts to create a greener future for us all to enjoy.

Innovative Business Tactics To Help You Pivot During The Second-Ord... 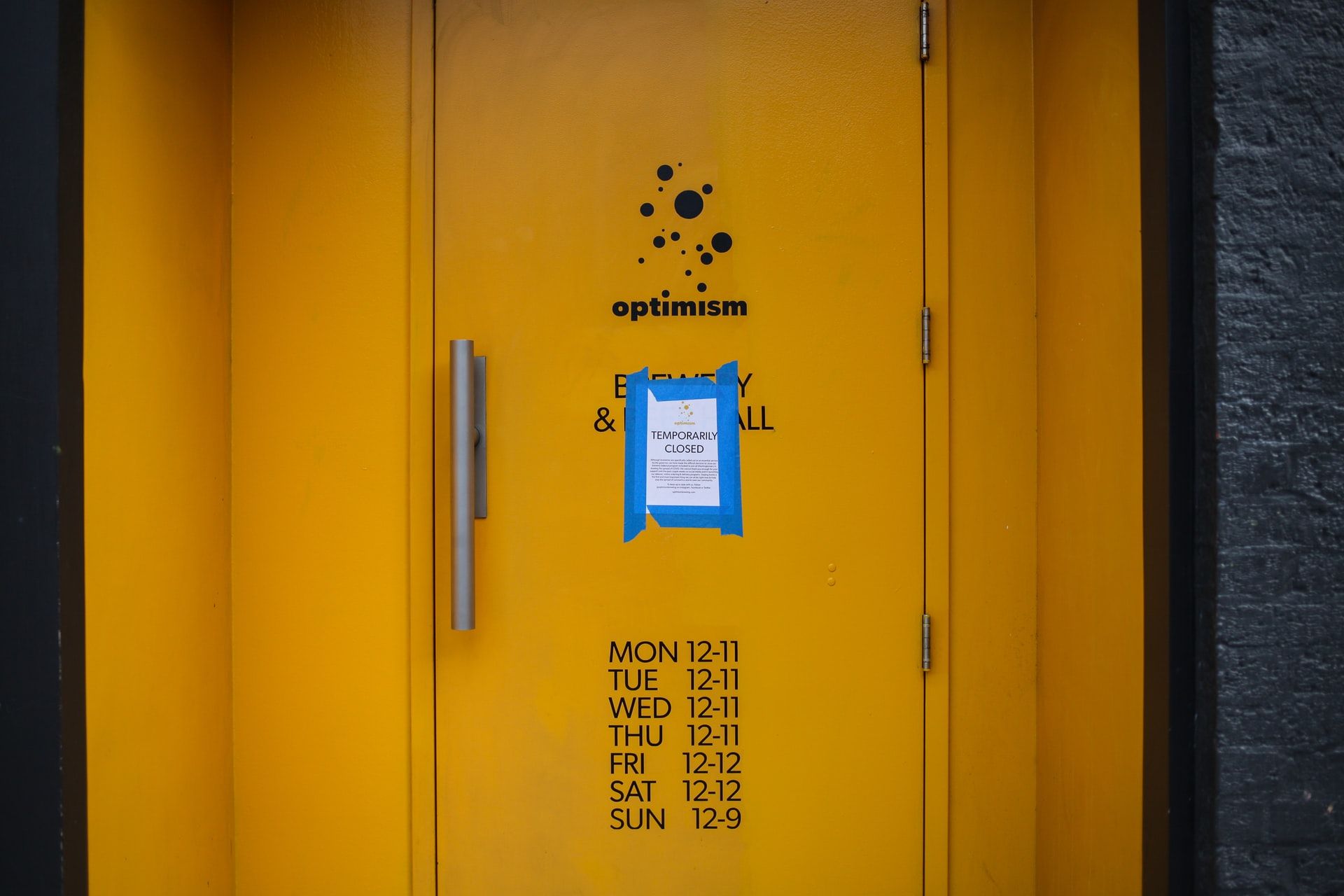