How Bots Can Influence the 2016 Presidential Election

Voting for elections happen around the world, and people choose their favorite candidate based on a lot of factors, that stem from research. The most anticipated election this year is for voting the 58th US president, that has boiled down to choosing one of the two candidates, Hillary Clinton & Donald Trump. Both nominees have a massive following online, which resonates with their social media support.

This election has been similar to previous elections but this time social media, and bots in particular, have a huge role to play. Thanks to how much social media has impacted our lives over the past years. This time around, the fight for the nomination has been fought equally both offline and online; online being the most worrisome.

What are Bots and how are they affecting the election?
Bots make up almost 50% of the Internet traffic. So it’s no surprise they are making their way into politics. Bots are automated computer programs by anonymous people executed to create fake social media accounts, and mimic a real user. Such bots just help in pushing a message through from thousands of fake Twitter or Facebook accounts, thereby creating a trend. These fake users exist on all social media platforms and have a sole purpose of generating biased trends, unwanted visibility and user engagements. These fake accounts help sway decisions of a general user’s mind (especially, those of the ‘undecided’) by flooding the social media timeline. One of the main features of bots is to keep a topic relevant through the fast moving trends of the online world.

A message or topic floated around by these accounts, even for a short time, can give them as much user engagements as possible.

Bots role in Brexit
Bots have already played a role in the Brexit debate. Automated social media accounts created by both sides of the debate created these bots to have a massive influence on the referendum vote. Researchers from Oxford University have found that bots played a strategic role during the debate. These social media bots just helped in circulating ‘repetitive’ political content to manipulate the thinking of the general public. The role of a social media bot is very simple, they retweet or share the content that they are programmed to, multiple times. Polls before the final Brexit voting had been skewed massively.

BREXIT then, US Elections now

A good amount of these 7 Million plus fake, inactive twitter users may be from bots, that can help in propelling the political views across to millions of voters, especially the ‘undecideds’.

Of course there is a downside to these fake bots. You can always go back and check the history and audit the authenticity of the followers. But this is a risk that both the parties are willing to take as it has become a common tool by most social media moguls. This can sometime provide the wrong image about the candidates and deflate their popularity among supporters. This was demonstrated by Andrés Sepúlveda, a self proclaimed political hacker, who used an army of 30,000 twitter bots to get his political views through, sitting in his prison cell. Andrés has been using bots to spread false rumors and play dirty politics for almost a decade in Latin America. He is one of few such hackers to come out and talk about his exploits.

The source of the bots could remain unknown, but one thing is for sure they are here to stay. These millions of automated bots will keep circulating content across the globe every second.

Social media bots have become a topic of taboo in the mainstream media, as everyone knows it exists but no one will claim to do it. There are hardly any advisory statements issued by the Federal Elections Commission on how social media can be used for campaigns — and well, bots are not even considered. These bots that can change the history of a country will shed their avatars once their mission is accomplished, and will take up a different role in the social media world.

So, why should it worry a general user? As it is a known fact that bots make up 50% of the internet traffic, it is more than likely that every user has come across a bot once in their online lifetime — and they wouldn’t have known it’s a bot! For example, just like these Twitter bots, there are comment bots that hijack popular online media websites, coming in between the users and the article. According to ShieldSquare, 30% of the total Web traffic a popular online media site receives is from comment spam.

Bots have been causing havoc across all online mediums for more than a decade. It causes monetary losses more than we know. They not only influence the way you think; they influence eCommerce portals, airline booking portals, online publications, community forums, and many more. 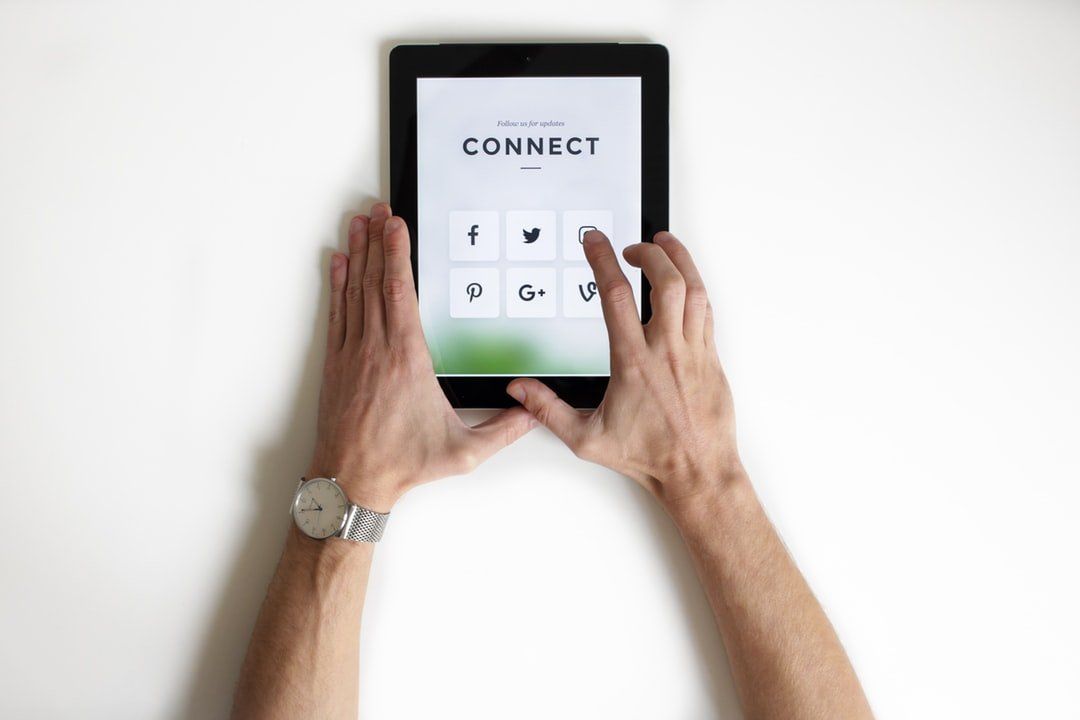 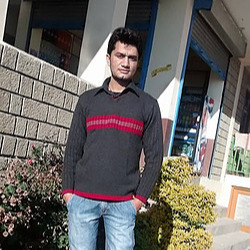 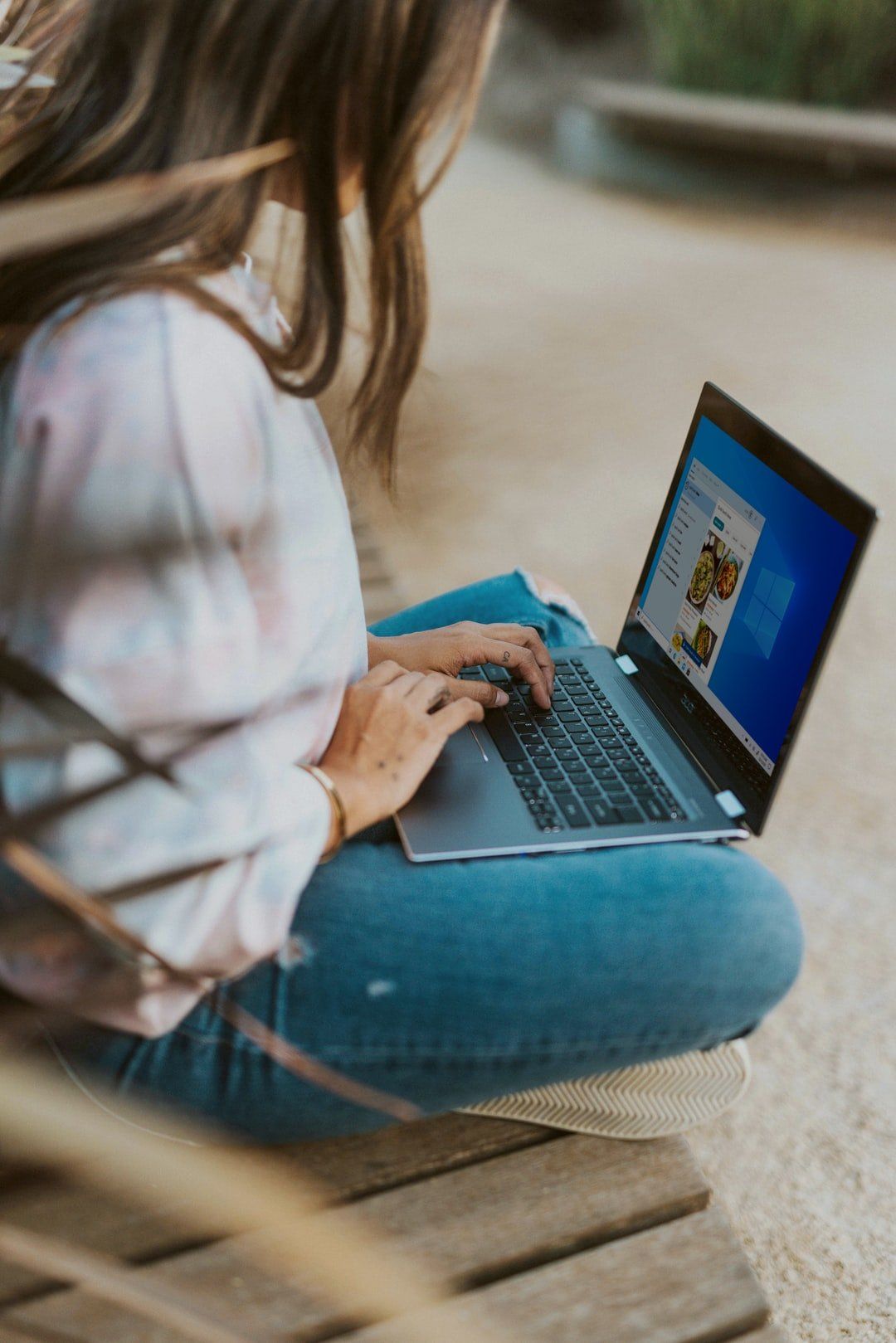 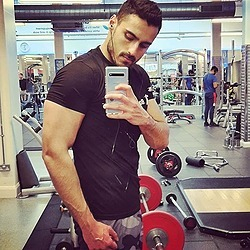