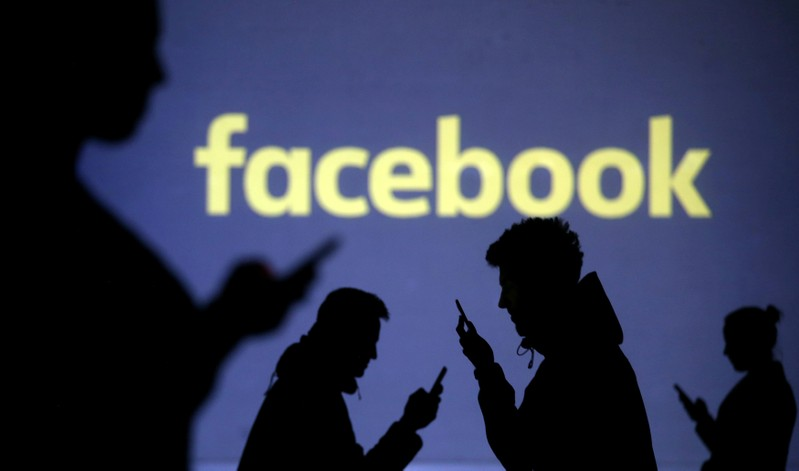 Maybe you’ve heard. Facebook has a problem. Quite a few of them.

It all started with the ads Russia bought to tip the 2016 presidential election.

It culminated with the Cambridge Analytica scandal. The data of about 87 million users has been exposed without their consent.

And in-between, there were revelations about Facebook retaining users’ deleted videos, the whole “fake news” controversy, the systematic scanning of photos shared on Messenger, Zuck’s superpower to delete his own messages from other people’s inboxes, and so on.

These scandals seem to come from all places. But they have one thing in common. They show how powerful Facebook has become, and how Facebook is making use of its power: to benefit Facebook first and foremost. Most often to the detriment of its own users. Some even argue, to the detriment of society as a whole.

It has become clear to everyone that Facebook is not only the undisputed social media leader. It’s also a media company, a data broker, and an ad network. Which poses quite a few problems when it comes to privacy.

These are not just theoretical fears anymore. Things have become very real lately. And this is not a breach, or a glitch that can be fixed. This is a business model. Facebook injures people’s privacy by its very nature.

The social media company collects people’s private data at a scale that the world had never seen before. It exploits that data by sharing it with third-parties. At such a rate that it makes Facebook the 6th most valuable company in the world. Google, by the way, is #2, with essentially the same business model.

So what do we do from here? Introduce regulations to separate Facebook’s activities (media company, data broker, ad network), the same way retail and investment banking were separated after the 2008 financial crisis? Doesn’t seem like the best idea.

The reasonable solution is not to destroy a broken system. But rather, to come up with a better one.

Blockchain technologies and recent advances in decentralized Artificial Intelligence are the building blocks of such a system.

The time has come for a blockchain-based, decentralized platform that connects people and brands directly, cutting out marketing middlemen, in a way that protects users’ privacy and that increases performance for brands.

Here’s how the system we are proposing would work:

People give access to extensive data about their online activities in a way that protects their privacy, instead of having ad networks collect people’s private data insidiously.

User data is collected, stored, anonymized, and encrypted on their own devices to guarantee user privacy, through a browser extension and/or a dedicated browser.

Data includes the pages they visit, products that they buy, social media content they engage with, etc. It never leaves users’ devices, it is never sent to any server, let alone shared with third-parties.

This is the first step to allowing people to leverage their own data without compromising their privacy.

User data is then processed on people’s own devices, to match them with highly relevant products and brands.

The objective is to help people discover products and services that will actually improve their lives, through highly relevant matching. Not to push products from the highest-bidding brands that pay ad networks to get your attention.

No middleman such as ad networks is required to make such connections. People and brands are matched directly, in a way that is fully decentralized. And also more relevant: extensive user data means better matching.

For example, a brand such as Blue Apron could be recommended to millennial females who often eat at healthy food chains, follow specific Foodie influencers on Instagram, buy their groceries online but haven’t subscribed to food delivery services yet, and have been searching for healthy recipes in the past 48 hours.

Something that can’t be done at such a granular level yet, even through the most intrusive ad networks.

Here’s where the magic of decentralization truly kicks in. Brands can incentivize users to make a purchase by giving them significant discounts, instead of engaging in bidding wars and paying ad networks just to connect with users.

Discounts are represented by tokens. Tokens are transferred from the brand to the user, after the user makes a purchase.

In such a system, brands generate more sales because users are incentivized to make a purchase. And people get preferred pricing as a reward for making a purchase.

This system redistributes the value presently captured by ad networks. It optimizes economic efficiency and it protects people’s privacy.

People benefit from their own data without ever compromising their privacy. Brands generate more sales, reduce marketing costs, and only incur a cost when people make a purchase.

This is the system we’re working on. It’s called Cryptopal. This is just the beginning and we’re super excited about what’s next. Join in on the conversation!